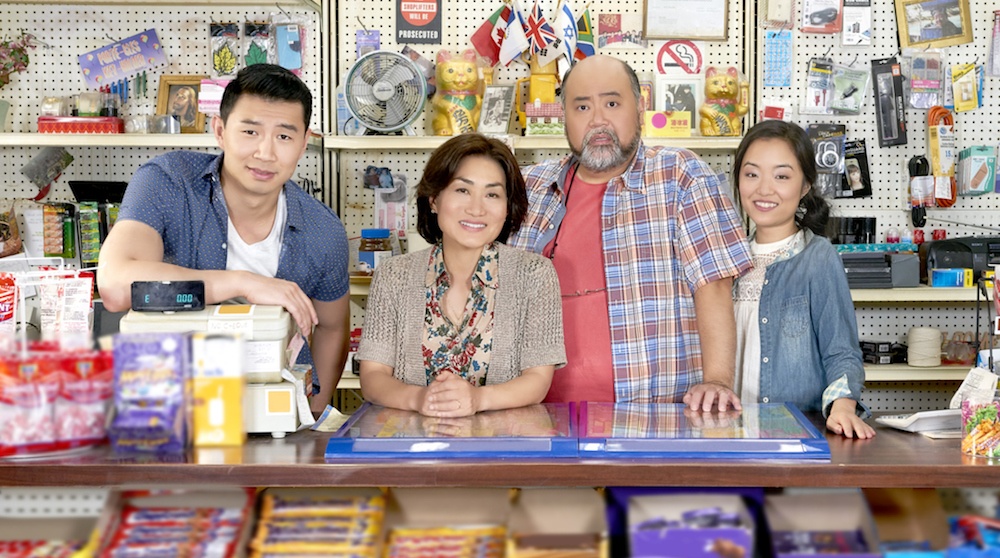 Popular Canadian television show Kim’s Convenience is coming to an end after five seasons on air.

The show’s co-creators are moving on to other projects, and producers didn’t think they could maintain the show’s quality without them, they announced on Twitter Monday afternoon.

“Despite the restrictions and complications of shooting during the pandemic, Season 5 is our finest season to date,” the producers wrote. “It’s been a privilege and a very great pleasure to work with the Kim’s family of gifted writers and performers for the last five years.”

The show, which aired on CBC, followed the lives of a fictional Korean-Canadian family. Appa (Paul Sun-Hyung Lee) and Umma (Jean Yoon) run a convenience store in downtown Toronto, and their adult children, Janet (Andrea Bang) and Jung (Simu Liu), navigate starting their careers, balance parental expectations, and sometimes get into awkward situations with their friends and romantic partners.

The show has been praised for portraying the Canadian immigrant experience in an authentic and funny way.

Liu, who played Jung, believes the show ended too soon. He thanked fans for their support, adding he’s heartbroken by the decision to wrap up the show.

I’m heartbroken. I feel like my journey with Jung was cut short. I feel like you, the fans, deserved better. But I’m proud of all that we accomplished together in 5 seasons.

Thanks for all your love and support. This isn’t goodbye, only #OKSeeYou. pic.twitter.com/c1LAg0F58m

Phung, who played KimChee, called the show the best experience of his life.

It was announced today that the current season of #kimsconvenience will be our last and we will not make a season 6. It’s a bittersweet end to one of the greatest experiences of my life. I’m so proud of what we’ve done and want to reflect and thank those who made it possible. ❤️ pic.twitter.com/NulUp4R6Ln

Kim’s Convenience coming to a close has us reminiscing about the times cast members caught up with Daily Hive.

The younger stars once sampled some food at Vancouver convenience store Snackland:

And Appa and KimChee once took us on a restaurant tour in Calgary:

KimChee also once delivered a pizza from Toronto’s Little Italy neighbourhood to Hayden Christensen when they filmed a movie together.