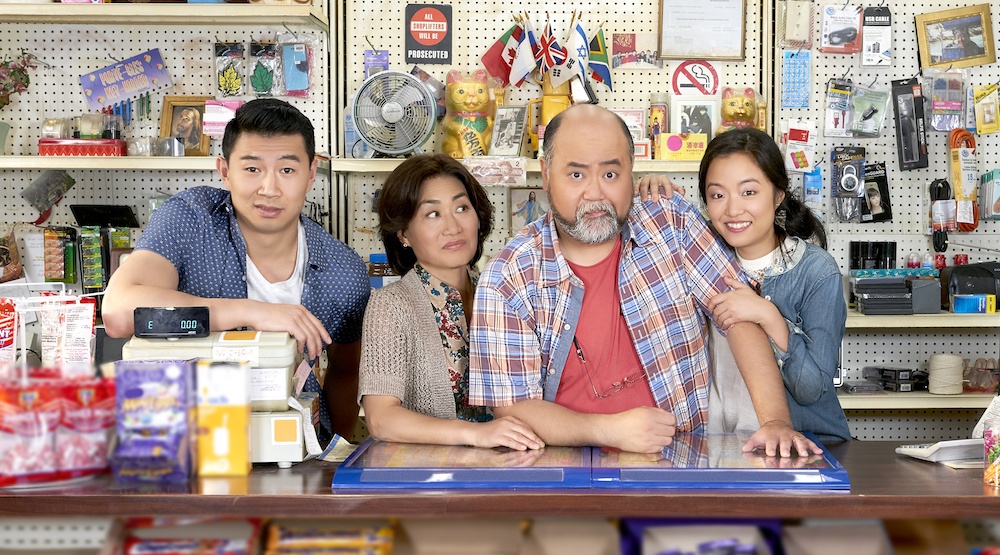 Kim’s Convenience, which premieres this week on CBC, is the latest Canadian entry in a new trend of diverse programming on the small screen.

Culminating recently with Netflix-breaker Luke Cage, the movement really grew legs around series like Fresh Off the Boat and Empire. Now it’s Canada’s moment to shine, and Kim’s Convenience stands to become one of the most important pillars in CBC’s house of cards.

The series centres around the everyday life of a Korean-Canadian family in Toronto, made up of immigrant parents and their two adult(ish) children. Featuring an all-Asian main cast, Kim’s belies the now-scrutinized stereotype that Asians can’t play starring roles. What’s more, the show goes deeper by creating diverse and nuanced roles, ones outside of your typical movie-star handsome, youthful and perfectly-accented stars.

How does Kim’s Convenience resonate with your life? What really hit home for you?

Paul Sun-Hyung Lee: Oh my god, the whole thing. I used to joke that [Kim’s creator] Ins Choi was following me around. The Korean family that runs a convenience store and lives above it – that was my family. Kim’s made me realize that I had never seen any semblance of my family’s story on screen. When you’ve gone so long in your life without seeing anything like that, you try to go on other peoples’ stories. There’s always a bit of a disconnect – you’ll be watching something and go, “Oh, that’s an idealistic White family life.”

Andrea Bang: Janet and I are quite different. I think she’s cooler. [laughs] She’s a lot more feisty; she would be in the middle of things, where I’d probably just sit on the side and hide.

Paul, you’ve carried the character of Appa through a national theatre tour and now a TV series. Did you ever think you’d get this far?

Paul Sun-Hyung Lee: Years ago, we always had these big aspirations, joking around about “Wouldn’t it be great with…” We had high hopes but limited expectations because, well, we’re in Canada. It’s one of these blessings that just kept on coming on and on. It was a dream for me, but it seemed like something unattainable, like winning Lotto 6/49.

Andrea, you’re relatively new to the acting scene – this is your first breakout role. What was the audition process like for you?

Andrea Bang: It was crazy. I sent a tape from Vancouver, and waited for two to three weeks. I went through all the emotions, before I found out that I got a callback. Finally, we did a chemistry test in Toronto, and that’s where I first met Paul.

Paul Sun-Hyung Lee: She was amazing. She was up against a shortlist – the best of the best. The other ladies were all fantastic in their own right, but there was something about the way Andrea did Janet. When we did the scene, she got so mad. We dropped the pretence of being actors, and were so present and immediate in the scene.

Andrea Bang: At the end, I was sick for a week, because I had been so stressed! 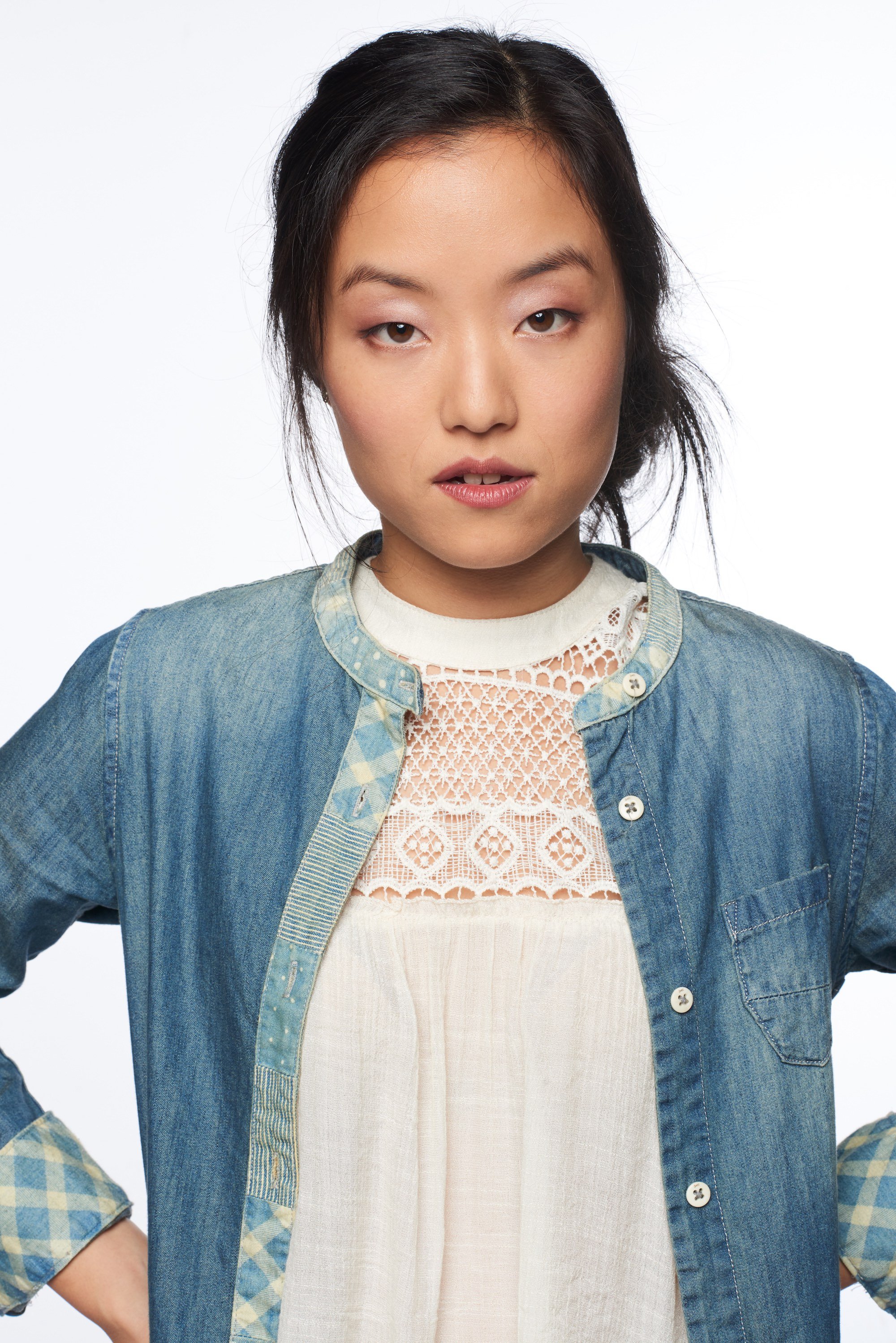 Why do you think this show is important for Canadian audiences and identity?

Andrea Bang: Growing up, for me, I didn’t have a lot of actors to relate to, and that’s one of the reasons why I didn’t pursue acting until later. I didn’t think it was a possibility. Unconsciously, my brain would be attracted to the token Asian character on screen. Like in the original Power Rangers, there was one Asian character, Trini. Or in All American Show, with Margaret Cho – I thought that was an awesome show, but it was cancelled after one season.

Paul Sun-Hyung Lee: Canada isn’t white anymore. When our culture isn’t reflected on our screens or our stages, it doesn’t promote a sense of unity. When I was growing up, I didn’t have many idols of strong Asian men. When you’re raised without seeing yourself on screen, it affects your sense of self-worth. It’s important for Canada, especially, to show that we’re a diverse, dynamic society. When you finally see something like Kim’s, you realize that there’s a part of you that’s been underrepresented and buried by so years of being silent.