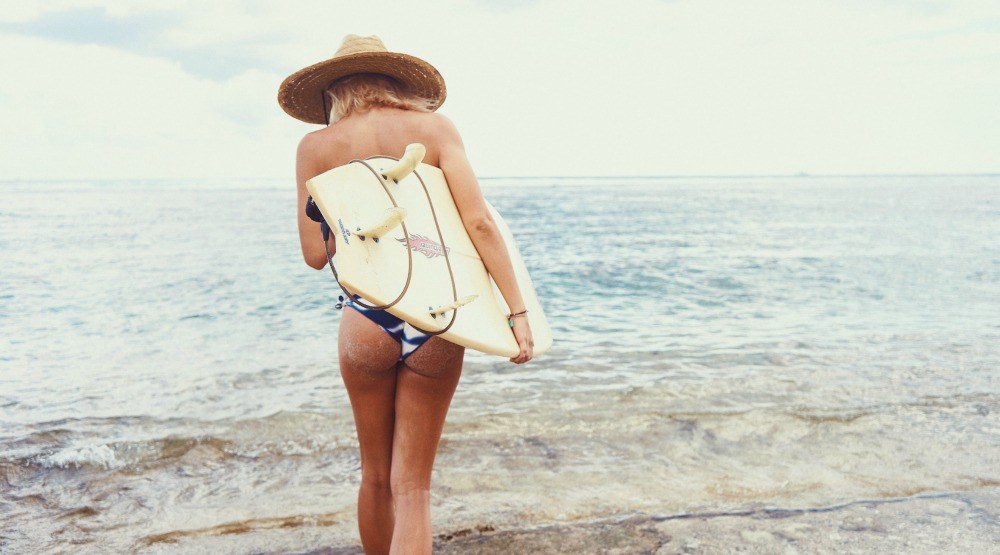 Join Daily Hive as we team up with Kijiji to showcase Second-Hand Van, a four-part web series showing the amazing things West Coasters are doing with the second-hand economy.

It’s starting to get warmer outside and that means it’s finally time to grab your summer essentials: flip flops, sunglasses, and sunscreen. The only thing missing? A kick ass vacation, and where better to go than Tofino – the mecca of summertime entertainment. You’ve heard about the surfing and coastal adventures you can do at this iconic West Coast destination and it’s about time that you tried it out for yourself.

The only problem? You’ve heard about Tofino’s cool dudes riding out the waves, but you’re just a tiny bit worried you won’t be able to do it yourself.

Sure, Tofino’s big on its waves and surfers – but rest assured, you don’t have to be a professional to have fun. You can check this out for yourself in the third episode of Second-Hand Van – hosted by Daniel Fu who was also the past host of Canada’s The Liquidator.

In this episode, Fu takes you along for a ride in Tofino. After scoring an amazing deal on a second-hand surfboard, he signs up for a surfing lesson and takes to the water to have some fun. There’s just one tiny little detail that shouldn’t be missed: Fu hasn’t gone surfing since he was eight-years-old, but that doesn’t stop him from wiping out as he attempts to steer his surfboard through rugged waves.

Inspired by Fu’s one-of-a-kind trip in Tofino, we’ve created an unusual itinerary to show you some cool things you can do in the nautical oceanside town. 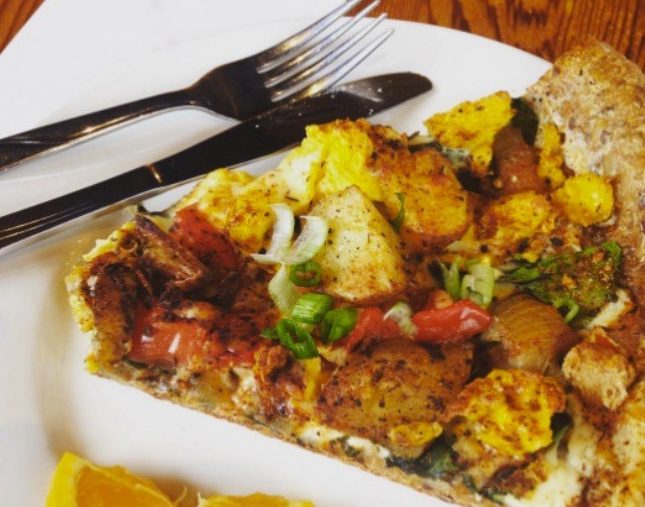 You only wake up in Tofino so many times, and that means you should eat something original you won’t find anywhere else. Hit up the island’s Common Loaf Bake Shop for some breakfast pizza – because let’s be real, you’re on vacation so carbs don’t count. It’s topped with roasted potatoes, egg, and tomatoes. After this, grab a delicious cup of coffee from the popular small batch roasters, Tofino Coffee Roasting Co. 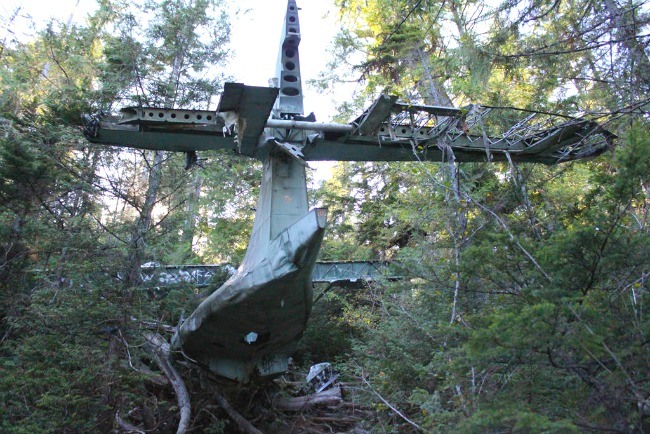 If you’re looking for a wild hiking experience then this one’s perfect. Stretch your legs and unleash your inner explorer by heading to the Canso Plane Crash site. This mystical trail is located south of the turnoff to Radar Hill and the hike brings you to an old Royal Canadian Air Force airplane that crashed there back in 1945.

Test your skills on your surfboard and ride the waves at Cox Beach, coined as ‘surf beach’ on the island. Why? Well, it features countless west-facing swell-inducing rideable tidal waves. Craving a different experience? Make your way to Combers Beach in true wilderness style – by walking through a rain forest to get there. Don’t worry if you’re new to surfing because even amateurs can have fun. Challenge your fears and jaunt over the waves like Fu in this video of Second-Hand Van. Oh, and if you try it in the summer, you’ll likely enjoy it even more than Fu’s winter wave ride. 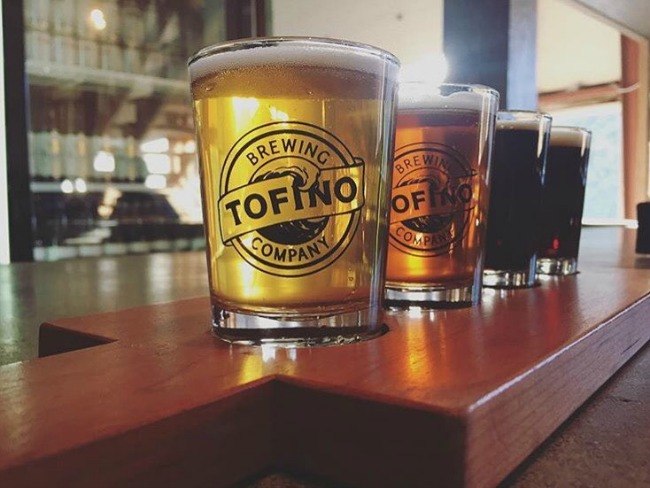 Want a brewskie? For creative and yummy local craft beers, visit Tofino Brewing Co. You won’t find beer like this far past the West Coast as many of the craft brews use Tofino surfer lingo and are crafted to suit west coast lifestyles. Try a ‘Cosmic Wave’ double IPA, or ‘Turf Session’ pale ale after wiping out about 20 times on your surfboard. 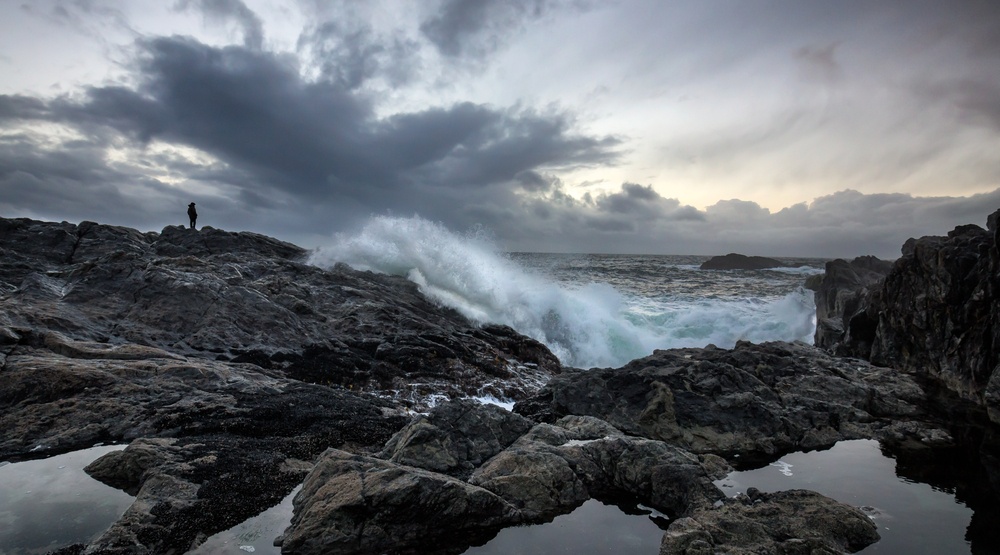 In the height of storm season, you can see ferocious waves reaching heights up to 12 metres, angrily quelling along Tofino’s coast. Hands down, this is one of the most majestic sights you’ll ever witness. Sit in a hot tub and enjoy the dramatic storm with hues of purples, blues, and deep greens while waves roll in from Japan. Although the best time for catching the storm is from November to February, you can still catch milder versions during the warmer summer months. 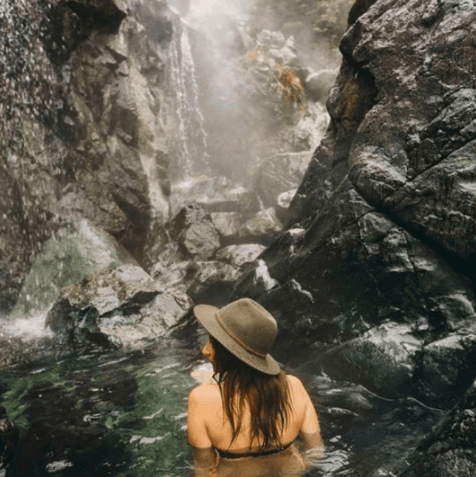 Hot Springs Cove is a rare gem located in Maquinna Marine Provincial Park, roughly 48km north of Tofino. A one-hour boat trip takes you to this epic natural wonder and it’s worth every minute when you can smell the salt rolling off the ocean, splashing your hands in the water to remind yourself that this is actually real.

Get all you need for some romantic dining on the beach under the stars at Tofino’s Picnic Charcuterie. This could easily be the best cured meat you’ve ever had in your life. 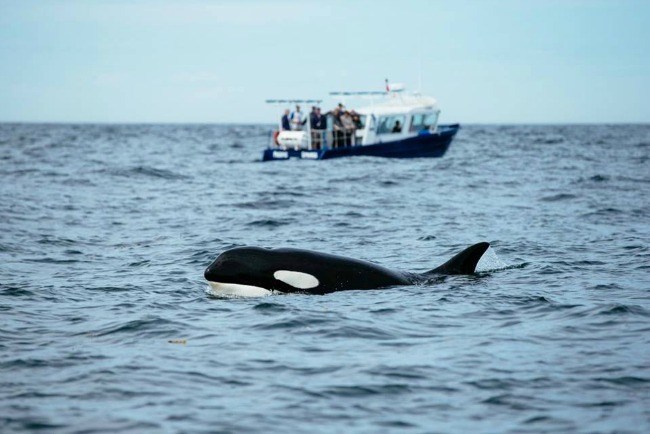 Tofino is one of the most memorable places to go whale watching and people often get a glimpse of majestic grey whales and humpback whales in summer months along with killer orcas. Going on a tour like Jamie’s is a safe bet for seeing the sea creatures. 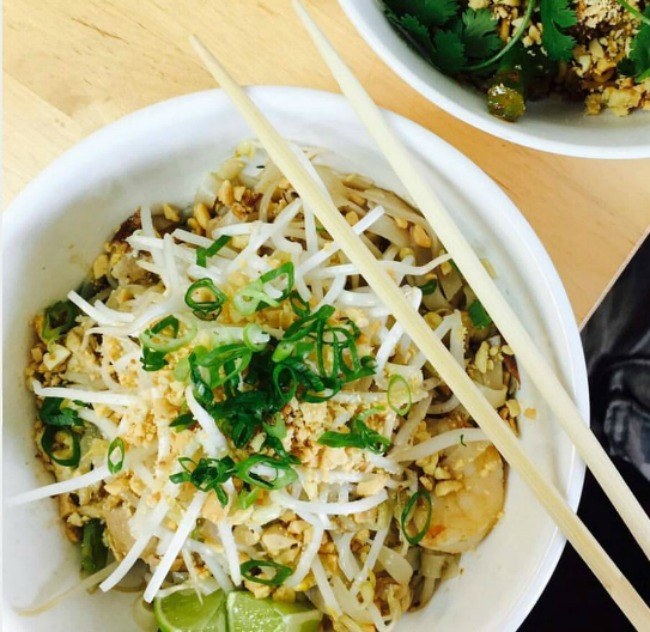 You’ll want to eat a tasty meal before you set off on your journey back home. Indulge in Asian cuisine with a Tofino seafood twist at the Sea Monster Noodle Bar. You’ll find cheap eats and beer at the accessible Main Street location before you go off exploring more of the island.