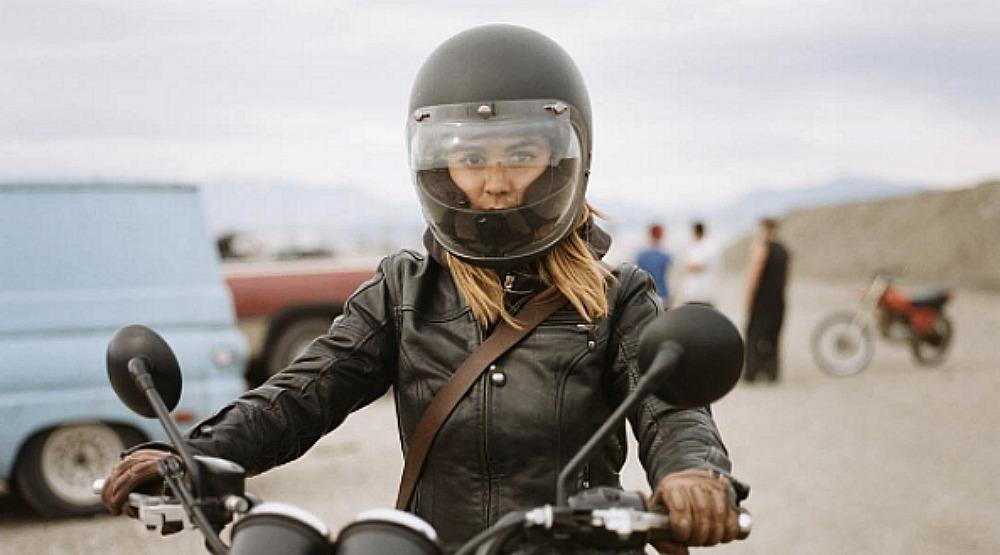 Join Daily Hive as we team up with Kijiji to showcase Second-Hand Van, a four-part web series showing the amazing things West Coasters are doing with the second-hand economy.

Summer’s approaching and motorcyclists are finally hitting the open roads – but their set of wheels is what really makes each adventure quintessentially unique.

That’s because many of the motorcycles we see on a regular basis are sourced from Vancouver’s thriving second-hand economy. And luckily, you don’t have to be behind the wheel to understand the excitement of owning a bike when you watch Second-Hand Van.

Spearheaded by Kijiji, each episode captures Vancouver’s rare gems derived from our second-economy. In episode two, you’ll see this for yourself as a variety of motorcycles are featured at the Eastside Flea market. But what really brings this piece to life is second-hand economy expert and host of the entire series, Daniel Fu, who was also a host on OLN Canada’s The Liquidator.

Fu inquisitively checks out classic bikes with the help of Vancouver’s vintage motorcycle enthusiast and social influencer, Becky Goebel. And it’s her vibrant narrative that replicates the emotional attachment many people feel to a unique bike they’ve found online – as she explains that “[she] likes being able to have a bike that not everybody has.”

To put the spotlight on Vancouver’s amazing motorcyclist culture, we’ve compiled a list of the top 10 badass Instagram accounts of Vancouver bikers so you can see them for yourself.

This Vancouverite keeps it simple on a classic all-black motorcycle. Rocking a pair of killer leather boots while she’s biking tells us she’s not afraid to hit the highway at a fast speed.

Featured on episode two of Kijiji’s Second-Hand Van, motorcyclist and social influencer Becky Goebel has more than 27,000 followers – and it’s easy to see why. She shares her passion for biking through a collection of photos that make you wish you could hop on too.

Daryl Louie is a creative director in Vancouver who works at an office during the day and uses riding as his form of meditation. He has a big love for motorcycles and his timeless 2004 Harley Davidson 1200 Sportster.

You’ll often spot Katie McCasey beside a stunning Harley Davidson on her Instagram feed, and it’ll probably be alongside her biker boyfriend Louie.

This makeup artist is another member of the Harley Davidson club and owns a CL350 bike. Peek at her Instagram to see her zipping around White Rock and throughout a motorcycle tour called ‘Disaster Daze’ in 2013.

Canadian owner of Brat Pack Moto, Keenan rides around the city with his dog in his backpack and it’s the coolest thing you’ve ever seen.

A singer, songwriter, and real estate marketer in Vancouver, Marie Hui drives a Moto Guzzi motorcycle around the city – and she stays stylish while doing so in heeled boots. Moto Guzzi turns 96 this year, so get your own wheels out and hit the street to celebrate.

Vancouver rider Paul shares photos of his passion for motorcycles on Instagram and this is one of his first bikes he rode through Montana grid roads as “Alberta wildfire smoke filled the sky.” His words just might give you inspiration to rise and ride.

As a Harley Davidson enthusiast, this Vancouverite rides around the circumference of Horseshoe Bay area with her biking group. She rocks the classic Harley Iron 883.

One look at Amanda Vieria’s Instagram tells you she’s a motorcycle lover and digs dirt bikes, too. Here she’s seen riding a custom bike at The Dream Roll – a women’s only motorcycle camp trip.

Vancouver’s motorcycle scene is hotter than ever with classic vintage models and new-age wheels exploring the wide terrain the city has to offer. Nowadays, you can snap up a vintage motorcycle for just a fraction of the cost of a new bike, which is pretty sweet if you’re eager to hit the road.