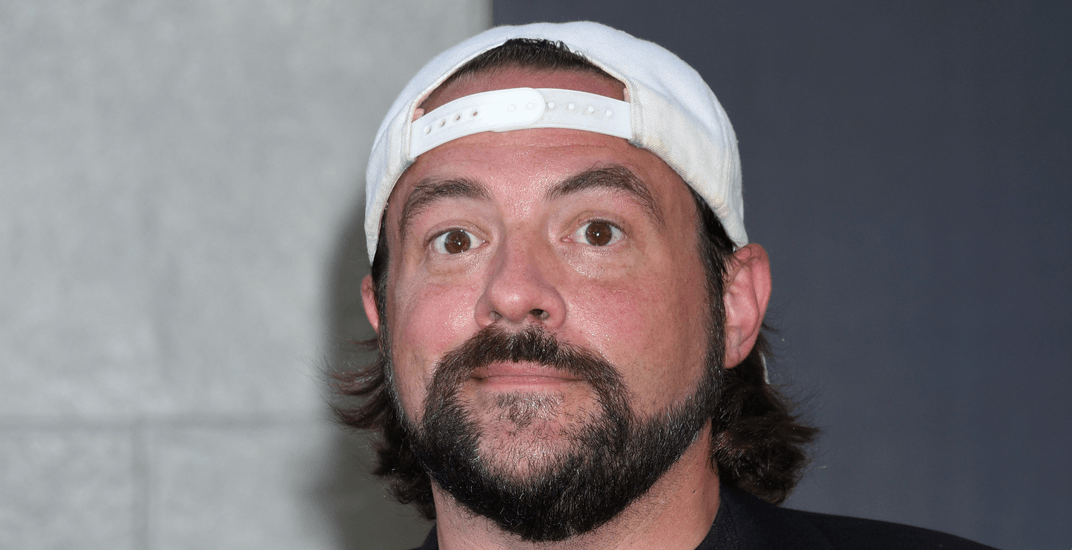 After reaching out to The Rio Theatre earlier this month, Hollywood director and Vancouver Film School alumni Kevin Smith has been confirmed for an event at the East Vancouver entertainment venue on March 30.

In a tweet on February 2, Smith, who many know from Clerks, Mallrats and Jay and Silent Bob, said he’s “long loved” The Rio and [would be] “happy to do a benefit screening.”

The Rio Theatre took him up on his offer and the venue’s operator Corrine Lea amde the announcement on Facebook.

“So excited Kevin Smith has confirmed the date for our fundraiser to help #savetherio! Mark your calendar for March 30th!,” she wrote. “Ticket link and details coming soon!”

The Rio was listed in the market at the end of January, and there was talk that it could be potentially redeveloped for condos.

However, in the first week of February, the Rio’s operators announced that the landlord had accepted their offer to buy the property.

And according to the theatre, the public outcry over the prospect of losing the theatre – given its significance to the city’s arts scene – contributed to the win.

A post on the theatre’s Facebook page reads: “More details coming soon, but it goes without saying: A huge part of the reason we won the bid is because of the massive mobilization of those of you who live, laugh, work and play on the corner of #EastVan we call home. The clock is ticking but for now, tonight – we did it.”

The next step will be to fundraise for the theatre’s seven-figure acquisition of the property it sits on. The latest assessed value from BC Assessment pegs the property at $4 million, up from $3.55 million the previous year, but this does not provide an accurate view of market value.

The property is currently owned by Leonard Schein, who founded the Vancouver International Film Festival and previously owned Park Theatre on Cambie Street and the now-demolished Ridge Theatre on Arbutus Street.