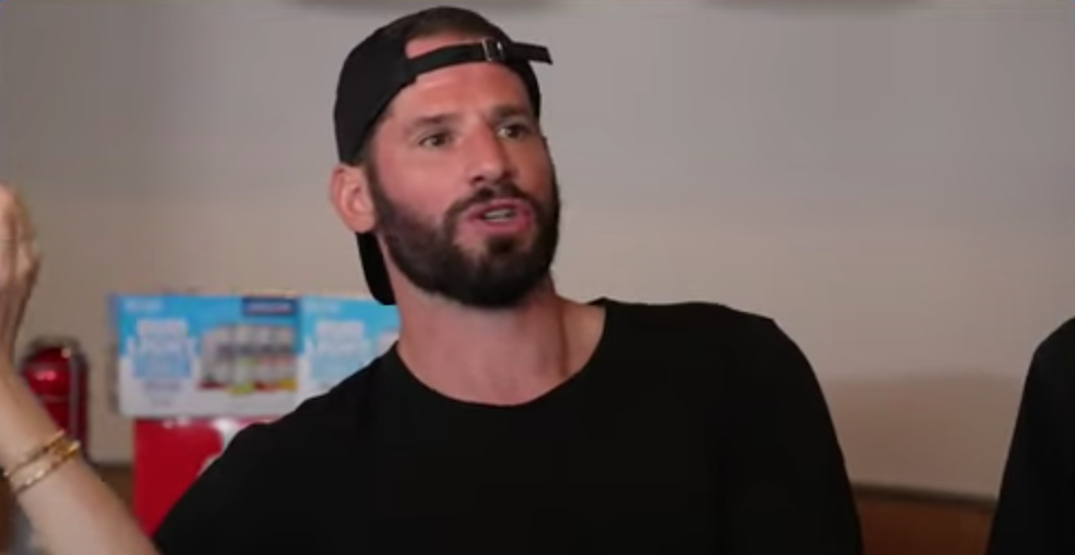 Lots of people have said it, but it has to feel good for Vancouver Canucks fans to hear an actual member of the 2011 team put it so bluntly.

On the debut episode of Ryan Kesler’s new show on Sportsnet, during a watch party with Genie Bouchard, Colby Armstrong, and Josh Norrish, the conversation briefly turned to the Stanley Cup Final from 10 years ago.

The new show featured on Sportsnet’s YouTube page is called Kes’ House, and it features athletes and celebrities joining Kesler to watch hockey, play games, and speak candidly at his home in Michigan. As Kesler and his houseguests watched Game 3 of the series between the Montreal Canadiens and Winnipeg Jets, Kesler took a quick trip down memory lane.

“We lost at home, Game 7. The refs were fuckin’ brutal,” said Kesler. “Now they call penalties, but [back then] you got fuckin’ Marchand slew-footing guys. It was just bullshit.”

Like many Canucks fans, Kesler still seems bitter about how the 2011 series ended, but he is able to contextualize the team’s otherwise glorious run to the Cup Final that spring.

“We were just a skilled team, we were really banged up — I know it sounds like a lot of excuses, but half our lineup was hurt. I blew out my hip and I was still playing… But that by far was probably my fondest memory. I lived a mile away, if that, from the arena — it took me an hour and a half, after we beat San Jose in the Conference Final, to get home.”