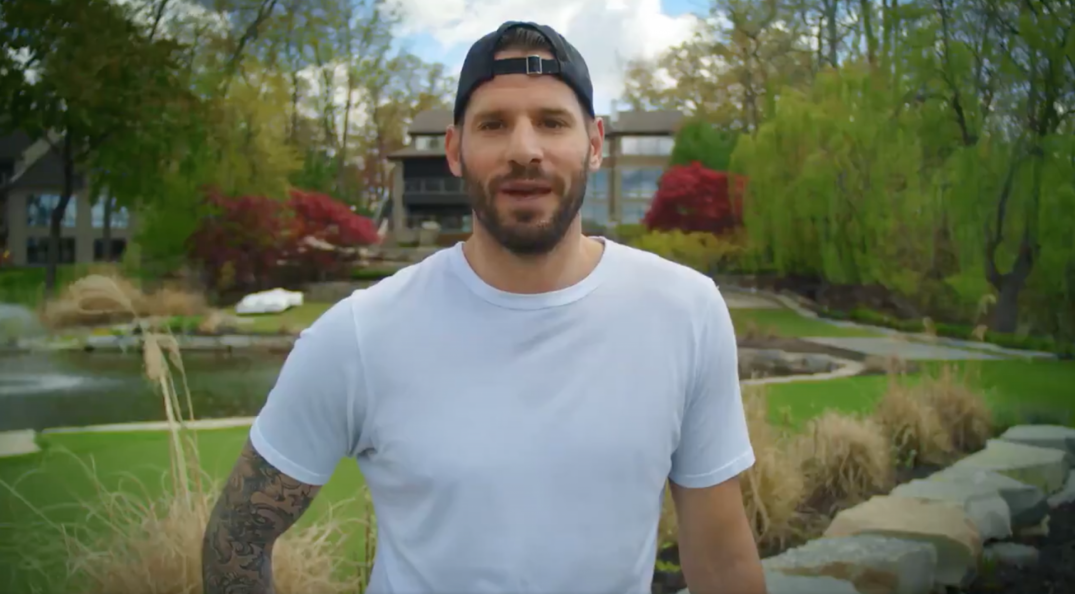 Kes’ House starts on Saturday, featuring the former Vancouver Canucks star as he welcomes athletes and celebrities to his house in Michigan.

Promising a live “two-week event like no other,” the show will run from June 5 to 18, with confirmed guests including Post Malone, Genie Bouchard, Dylan Larkin, Alex DeBrincat, Colby Armstrong, Mark and Craig McMorris, and the On The Bench boys.

Kesler’s lakefront property has a pool with his RK17 logo on the bottom, a games room, and an outdoor hockey rink. It even has an “80-yard par 3” golf hole that includes teeing off from the pool deck, Kesler says.

“They called me up and asked me to do it and I’m like ‘for sure.’ To be able to invite some old teammates and some celebrities, some sports stars from other sports. It’s just going to be really cool,” Kesler added.