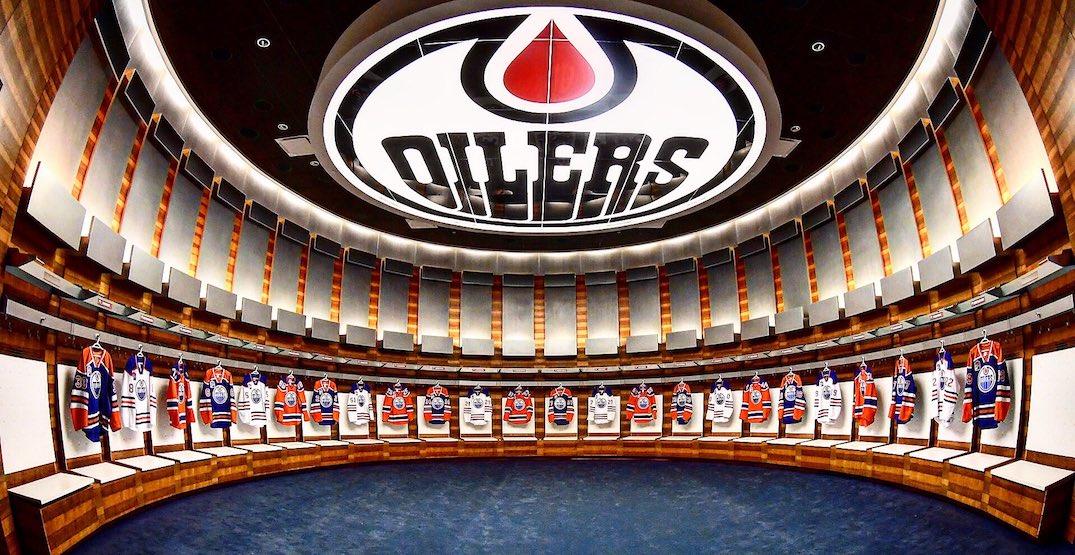 If the NHL returns to action this summer, Alberta Premier Jason Kenney wants it to take place in his province.

Kenney was enthusiastic in his support of the idea that Edmonton could be a hub city, hosting multiple NHL teams during the conclusion of the season. Speaking at a media conference on Tuesday, Kenney said he has been working closely with the Edmonton Oilers, saying Alberta is “very keen on attracting the NHL.”

“I think we’ve got a tremendous pitch to make,” said Kenney, who added that his province has been a “star performer in North America on the public health response to the pandemic.”

The NHL is reportedly considering eight or nine cities to host games this summer, with between two to four expected to be chosen. Edmonton, Vancouver, Toronto, Las Vegas, and St Paul, Minnesota are among the cities being considered, according to The Athletic’s Pierre LeBrun.

A number of different return-to-play proposals are being considered by the NHL, with an expanded 24-team Stanley Cup playoffs reportedly among them.

Kenney is the second premier to speak so enthusiastically about the idea of hosting the NHL, as BC Premier John Horgan called his province the “ideal location” for the league.

Edmonton, which hasn’t been hit as hard by the pandemic as most other cities, has a number of advantages. Rogers Place is also one of the newest arenas in the league, and has an attached practice rink and hotel. The premier said the NHL could have a “protected zone,” keeping players and staff insulated.

“I think we are the safest place they could find in the continent to come and, in a very thoughtful and careful way, finish off the season with the playoffs,” he said.

Kenney said he plans to speak with NHL Commissioner Gary Bettman this week, and on Wednesday, he shared the letter he wrote to him.

I’ve had the chance to speak with Commissioner Gary Bettman and sent him a letter this week to express Alberta’s support to have Edmonton be the NHL host city.

We‘ll keep working closely with the #Oilers to bring the NHL to #yeg. pic.twitter.com/mSd5X4vHum

“Alberta is uniquely positioned during this pandemic, with testing levels among the highest in North America, and a strong outbreak response plan in place,” Kenney said in the letter.

“I believe that the NHL could play a key part in the economic relaunch of Alberta. Alberta is going through a phased relaunch of our economy beginning on May 14. We are confident that with the already released relaunch plan, there would be a clear path for the NHL to work with public health officials to allow these NHL games to take place.

“Edmonton is a natural hockey city, with a world-class facility in the Rogers Place. Albertans are rabid hockey fans, and Edmontonians are no different. This city is a hockey town, and folks across Alberta are hungry to see the resumption of the 2019-20 NHL season that has been memorable for Flames and Oilers fans alike.”