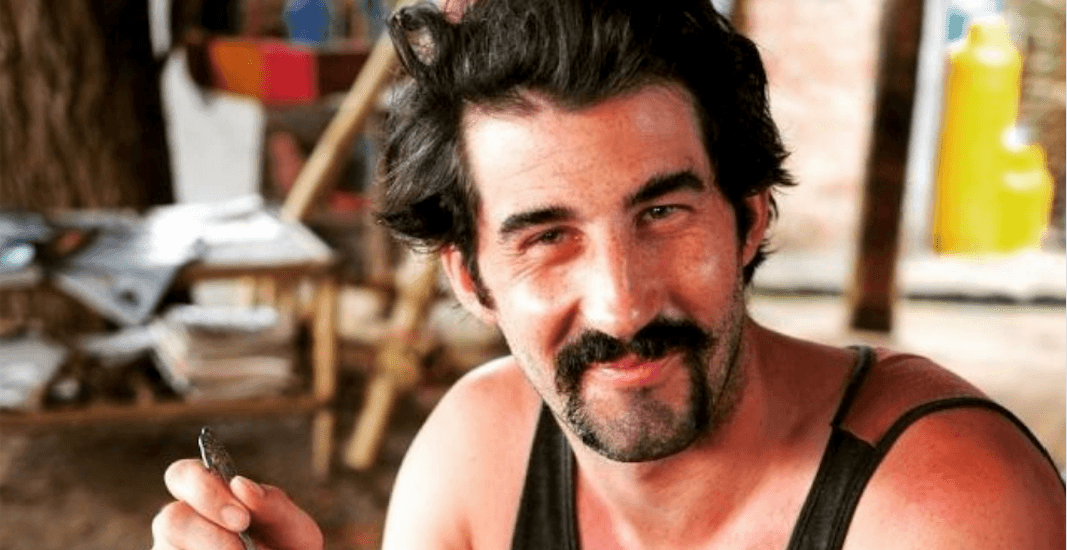 An online fundraiser has been set up for Kenneth McAlpine, the former Amazing Race Canada contestant who died after falling from BC’s Mount Gimli last week.

The page describes the Collingwood, Ontario-native as “one of the most uplifting, positive and genuine human beings you’d ever met.”

“His character was one that never altered with time, or was one to pass judgement.”

South Columbia Search and Rescue were called to Mount Gimli on August 26, near the edge of Valhalla Provincial Park in Southern BC, after receiving a report of a missing hiker.

The next day, rescuers located the hiker who appeared to have “fallen down the face of the mountain.”

Kenneth died on his 28th birthday.

“Though he was tragically taken from us too soon, he passed while doing what he loved, where he loved. At 28, Kenneth lived a life that not many of us will live in our entirety,” says the GoFundMe page.

Brittany Glueckler is one of the organizers behind the GoFundMe initiative.

“Basically there is a huge group of us from Collingwood that grew up knowing Kenneth our entire lives. He spanned so many friend groups but unlike most of us, never lost touch with all of us when moving on after high school,” Glueckler told Daily Hive via email.

“When we were given the news last Tuesday of what happened to Kenneth, our close friend group from high school immediately came together for support.”

She said the group wanted to do something to help the McAlpine family and they proposed the idea of starting a GoFundMe to help with the funeral costs.

McAlpine’s mother, Kathy, suggested that instead of the money going to the funeral, it could go to cause that Kenneth was passionate about.

“She also mentioned she thought it would be fantastic if we could purchase a bench to memorialize Kenneth overlooking the Collingwood Terminals so that everyone he loved in Collingwood would have a place to sit and be with him,” said Glueckler.

The page says $2,000 will be used to purchase a memorial bench and tree that will be placed in Collingwood in spring 2020.

The rest of the donations will go towards Kidsport Canada, a foundation that helps youth across the country participate in sports they otherwise wouldn’t have the financial ability to afford.

Glueckler said the suggestion to donate to Kidsport was made by Ryan Lachappelle. McAlpine’s best friend and partner on Season 5 of The Amazing Race Canada. The pair were known as “Team Give’r.”

Glueckler describes Lachappelle as McAlpine’s “other half”

The campaign encourages McAlpine’s friends and family to commemorate him through “random acts of kindness every single day.”

“Though he’s no longer with us physically, it’s our responsibility as his friends and family to carry on his legacy and spirit while we’re still able.”

This story has been updated to included comments from Brittany Glueckler. As of September 5, the GoFundMe page for McAlpine has surpassed its fundraising goals.