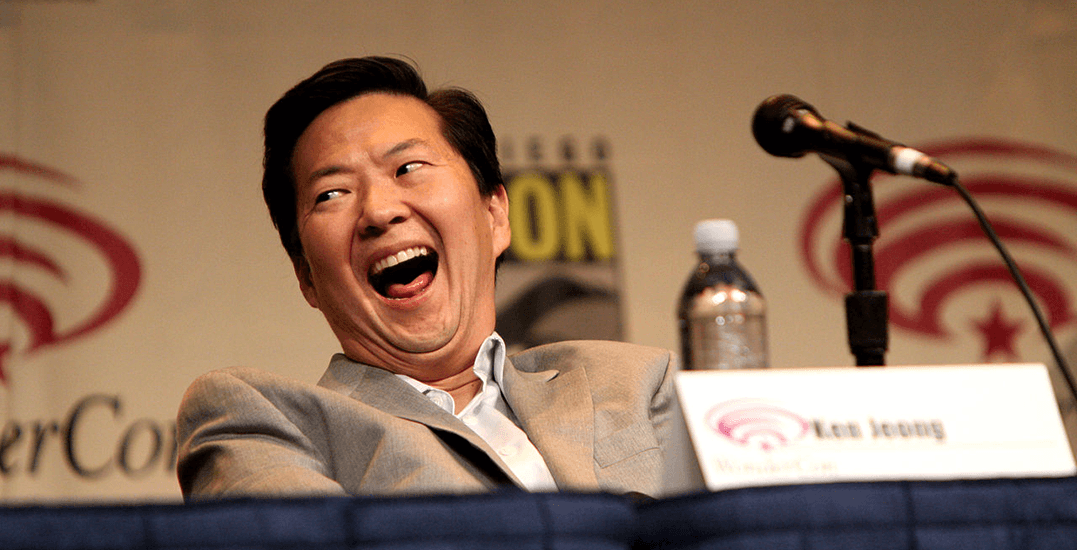 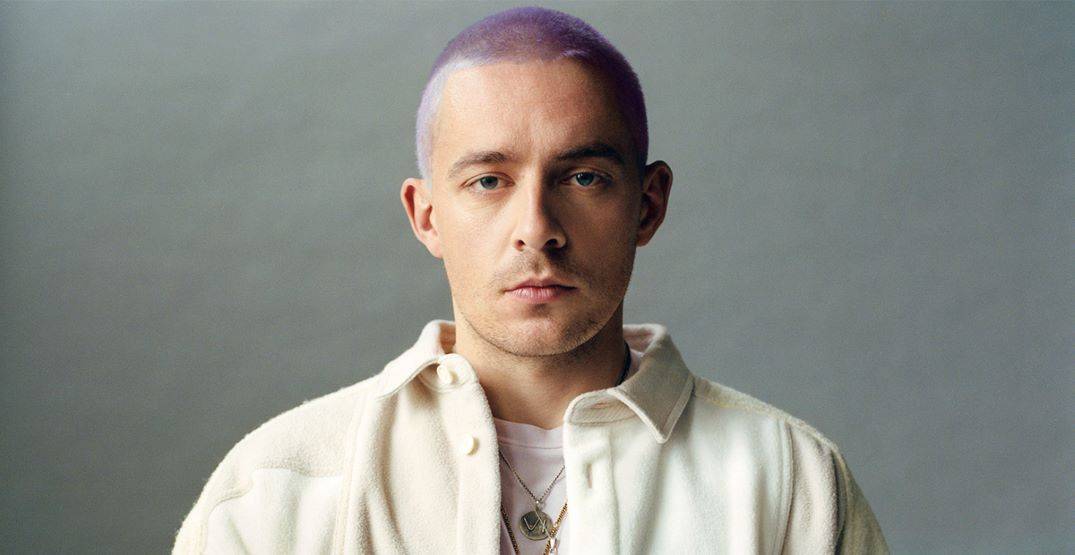 While his most notable role as Mr. Chow in The Hangover undoubtedly put him on the map, Ken Jeong has evolved into a brilliant Netflix special-worthy comedian. Completely confident and casual, the sold-out Orpheum theatre audience was enamoured with his unique style of introspective humour. Self-deprecating, self-congratulating, yet personal and self-reflective, he told the remarkable story of his career and life transition from doctor to actor.

With the ease of an SNL veteran, he easily improvised bits about Vancouver, the audience and whatever seemed to come to mind. While it was his first tour in Vancouver, from sharing his experience with Air Canada Jazz to joking about how much easier it is to talk American politics in Canada, he seemed very comfortable with the Canadian crowd.

Jeong delighted the JFL NorthWest audience with behind the scenes insights on the life of a C-list celebrity. Sharing his embarrassing time roasted by Zach Galifianakis and President Barack Obama, to being insecure about his acting ability, to waiting in line on the red carpet with Lady Gaga. The best anecdotes, however, were how much The Hangover changed Jeong’s life.

While shooting The Hangover, Jeong’s wife was battling breast cancer, and he nearly turned down the role. It was only after director Todd Phillips offered to fly him back home between shoots that he finally accepted. During the worst of his wife’s condition, she was unable to travel, and co-star Bradley Cooper invited Jeong’s family over for Christmas. He embodied his crazy movie and TV personas from The Hangover and Community in one joke, then contrasted them with his serious true-life stories, making for one of the most emotional comedy shows I’ve ever experienced.

With just less than half his set left, Jeong had the house lights turned on, engaging with the crowd and taking selfies with 3 passionate fans who had made signs. He followed with a lesson in acting demonstrating how he learned to make himself cry, by focusing on positive emotions, in a witty bit thanking his family and congratulating himself for his accomplishments.

The former general practitioner ended his set by inviting medical questions from the crowd. The questions started on topic with “should I get a physical?”, leading to “how do I get through med school?”, eventually getting to “how well do you speak Korean?” ending with Jeong ripping on one fan who claimed to be a hypnotist and energy reader.

The show was one of a kind, a TED talk style, heart to heart that just happened to be hilarious. From a family man/doctor, turned actor/comedian, Ken Jeong is the Crazy Rich Asian star he never meant to be.