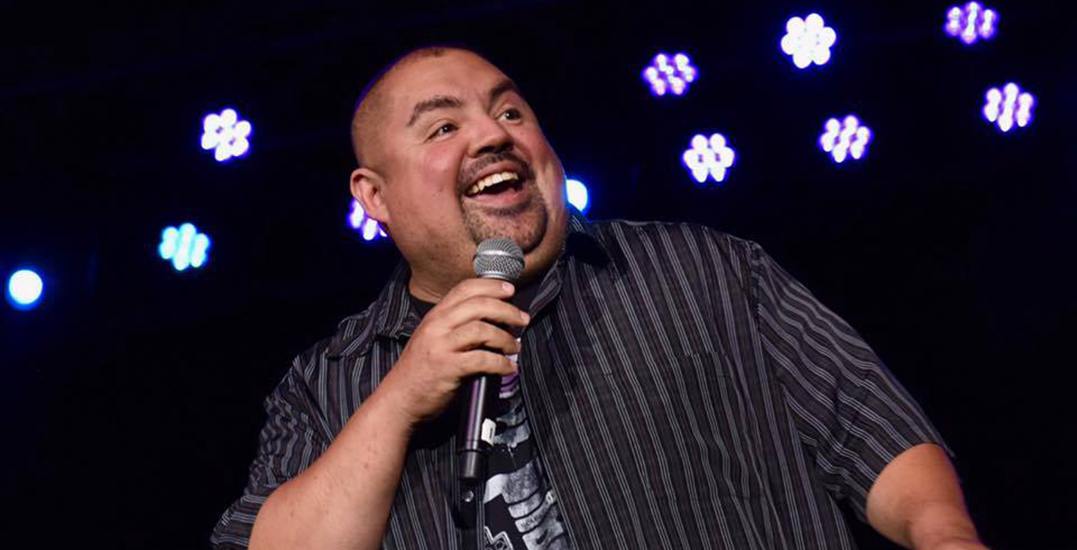 JFL Northwest, Vancouver’s very own Just For Laughs comedy festival, has just announced the first wave of performers for the 2019 festival.

As expected, it’s already looking like a star-studded lineup.

Gabriel Iglesias, a renowned stand-up comedian who has sold out the likes of Madison Square Garden, the Staples Center, and the Sydney Opera House, will be performing at the Queen Elizabeth Theatre on Monday, February 18, 2019.

HBO and Comedy Central Star, Whitney Cummings, who also created and stars in the NBC series Whitney, will be performing at the Vogue Theatre on Saturday, February 16, 2019.

Ken Jeong, best known for his roles in The Hangover, Community, and the recent Crazy Rich Asians, will also be making an appearance. Jeong will be performing at the Orpheum Theatre on Tuesday, February 19, 2019.

In addition, Aziz Ansari, comedy heavyweight, as well as star and director of the Netflix comedy Master of None, has announced a second show for February 15, 2019, with available now.

The full list of confirmed performers at JFL Northwest is as follows:

In addition to more performers, a multi-day Block Party featuring games, live music, and food trucks will be announced shortly.

Single tickets at three-show passes for JFL Northwest will go on sale Friday, December 7 at 10 am and will be available on the JFL Northwest website.

Time: Showtimes will vary and can be found on the event website

Where: Various stages across the Lower Mainland

Tickets: Tickets and Passes will go on sale on Friday, December 7 at 10 am