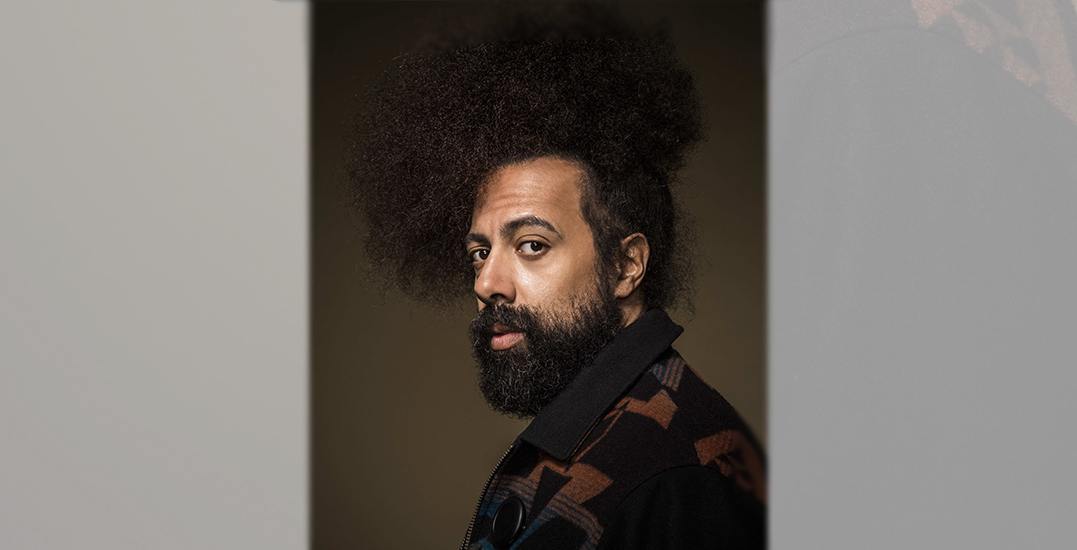 With JFL NorthWest kicking off this week, Vancouver has a lot of laughing to do.

The second iteration of Vancouver’s very own Just For Laughs festival has plenty of star power on display, including Gabriel Iglesias, Howie Mandel, Ken Jeong, Whitney Commings, and Aziz Ansari, to name a few artists.

In addition to even more performers, Vancouverites can look forward to a multi-day Block Party featuring games, live music, and food trucks.

As a media sponsor of JFL NorthWest, Daily Hive is giving away one more  JFL prize pack to one lucky reader, complete with a pair of tickets to four shows in the festival’s closing week, including:

To enter to win the JFL prize pack, do at least one of the following:

Contest entries will be accepted from the time and date of publishing until February 18th, 2019. One winner will be chosen at random and contacted through the platform they used to enter.

Where: Various stages across the Lower Mainland

Daily Hive is a proud media sponsor of JFL Northwest