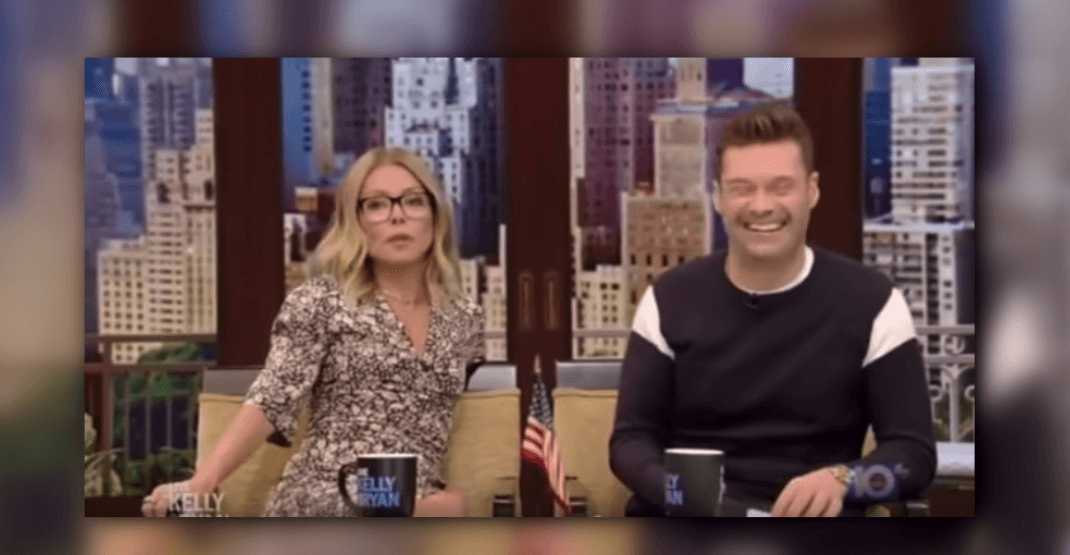 It’s no secret that Kelly Ripa is a big fan of Vancouver and now she’s giving a shoutout to the city’s airport.

On Monday morning’s episode of Live with Kelly and Ryan, Ripa expressed her love for Vancouver International Airport and the Gucci store located inside.

Ripa and Seacrest were discussing the world’s best and worst airports and she had nothing but nice things to say about YVR — which has been named North America’s best airport for 10 years straight.

“You just want to be there, you don’t want to leave,” added Seacrest.

“I want to be buried in the Gucci at Vancouver Airport. I would like my ashes scattered there… I’m telling you that airport is just gorgeous,” she said.

YVR is definitely feeling the love and has offered Ripa a “proper airport date.”

Ripa and her husband, Mark Consuelos, have been frequent visitors to Vancouver. Consuelos plays Hiram Lodge on Riverdale, which is also filmed in Vancouver.