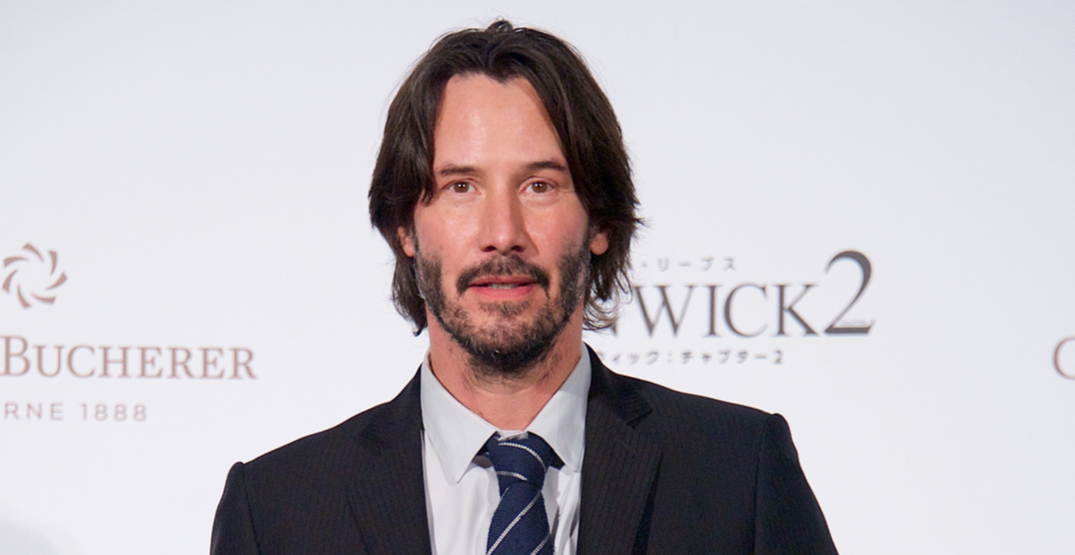 It looks like another flight of celebrities have made their way back to Hollywood North, the biggest name of that crew being Keanu Reeves.

Reeves will be joining Ali Wong (American Housewife) and Randall Park (Fresh Off the Boat) in a romantic comedy, co-written by Wong and Park, called Always Be My Maybe.

Other supporting actors and actresses include Karan Soni (Deadpool) and Michelle Buteau (Veronica).

The movie features two childhood sweethearts who have a falling out and as a result, go 15 years without speaking to one another.

The two reconnect as adults, one as a celebrity chef and the other as a struggling musician, and attempt to adapt to each other’s new world.

Netflix has confirmed that Wong and Park will be playing the two protagonists, Sasha and Marcus, respectively. Reeves’ role, however, has not been clarified.

The film will be released on Netflix in 2019.

Reeves has been exceptionally active in the film industry, having just completed filming for upcoming releases like Siberia, Replicas, and Destination Wedding. He will also be filming a third John Wick movie in 2019.

According to Twitter account What’s Filming, the production is reportedly filming at TELUS Garden in downtown this week.

Got a tip that the Ali Wong/Randall Park Netflix movie #AlwaysBeMyMaybe is filming at Telus Garden (Seymour & W Georgia) in Vancouver. @olv

Keep your eyes open and you might just see some star power!