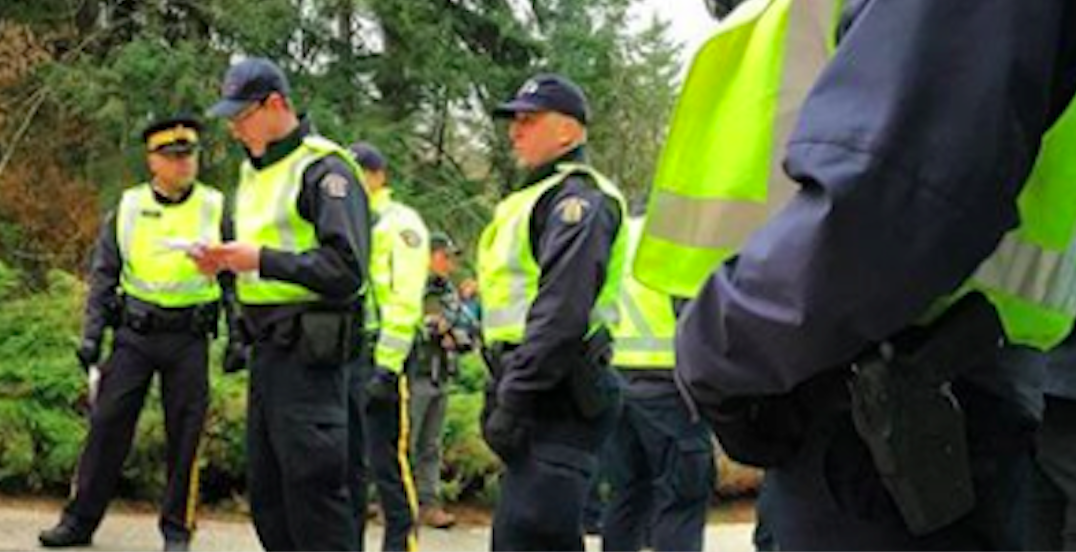 Police are warning the public of a ‘significant demonstration’ taking place this weekend.

On Saturday, July 14, a number of people are expected to take part in a demonstration opposing the Trans Mountain Pipeline Expansion Project.

The demonstrators, who will be in kayaks, will occupy the water in the are around Westridge Marine Terminal in Burnaby.

Police are asking that boat users be extra vigilant during the demonstration, as the waterway is expected to be busier than usual.

According to a statement, the RCMP have issued multiple warnings over the past few months regarding water-based demonstrations and have explained that any attempt to block the inlet or waterway is “extremely dangerous and unlawful.”

“Should they put themselves in harm’s way, demonstrators are not only putting their own lives at risk, they are also putting the lives of responding police officers and members of the public at risk too.”

RCMP also remind everyone that one of the RCMP’s role is to ensure that “demonstrators have a right to lawful, peaceful, and safe protest.”

This event comes just 10 days after a group of twelve prevented an oil tanker from crossing the Ironworkers Memorial Bridge leaving the Trans Mountain Terminal in Burnaby.