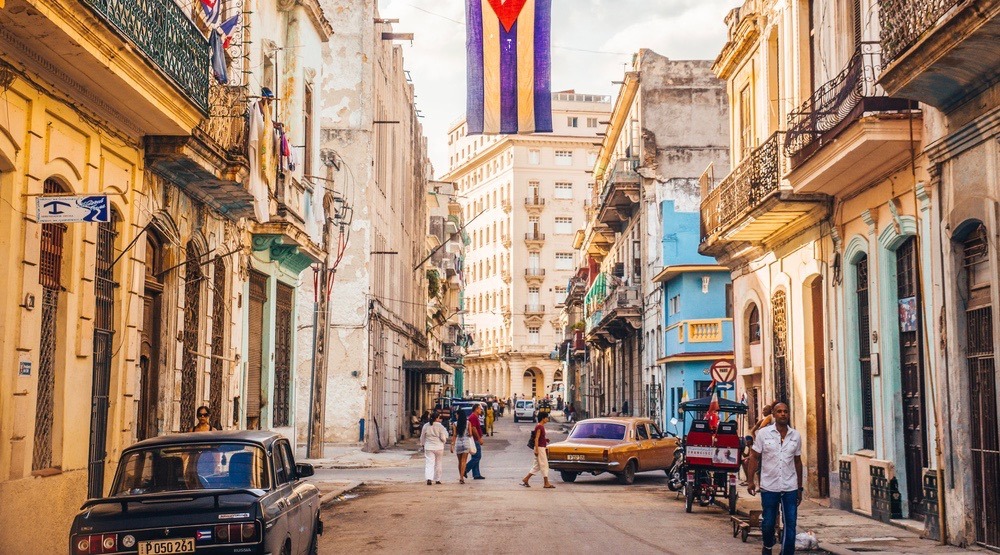 From September 1, 2016 until December 1, 2016, travel search engine giant Kayak payed attention to where Canadians were going.

The results they’ve come up show the destinations with the largest increase/decrease in year-over-year searches.

In a release from the company, David Solomito, VP North America Marketing, had this to say about the choices Canadians were making in their travel:

Canadians are seeking experiences both rich in culture and history in some of the world’s most interesting cities. Havana has seen an amazing amount of renewed interest as has Reykjavik, but there are some exciting additions to the list – like Casablanca, Auckland and Manila – proving long distance isn’t necessarily a variable when booking a trip.

The more than year’s worth of data collected also contributes to knowing where Canadians are heading in 2017. According to the release:

Here are the top ten largest increase/decrease in year-over-year searches for Canadians: