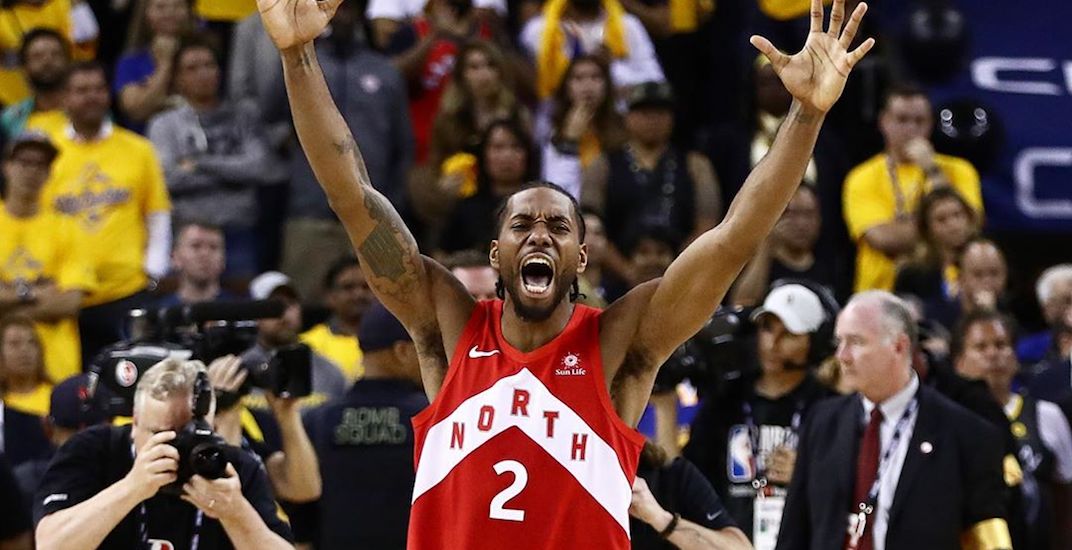 Michael Jordan. LeBron James. Kawhi Leonard. It’s not hyperbole to mention the Toronto  Raptors superstar among the greatest playoff performers in NBA history because he belongs there. Now he has the numbers to prove it.

Leonard capped off his unforgettable season with a ring, an NBA Finals MVP award and one of the single-greatest playoff runs on NBA history.

What Kawhi accomplished in the 2019 playoffs cannot be underscored any more than this; it’s one of the best of all-time. Here’s how Kawhi’s playoff drive ranks among the best in NBA history.

Most points in a single NBA playoff season

Leonard was also awarded his second NBA Finals MVP trophy. Back in 2014, he captured a title and MVP trophy with the San Antonio Spurs. Five years later, he did the very same with the Toronto Raptors.

The Klaw narrowly missed out on surpassing James’ epic 2018 playoff run with the Cleveland Cavaliers. LeBron took the Cavs all the way to the NBA Finals last year, but lost in four straight games to the Golden State Warriors.

This year, Kawhi had his signature moment with his buzzer-beater shot to defeat the Philadelphia 76ers. He won his second NBA Finals MVP trophy. And now he has another “Larry O’B”, as Kawhi called it himself.