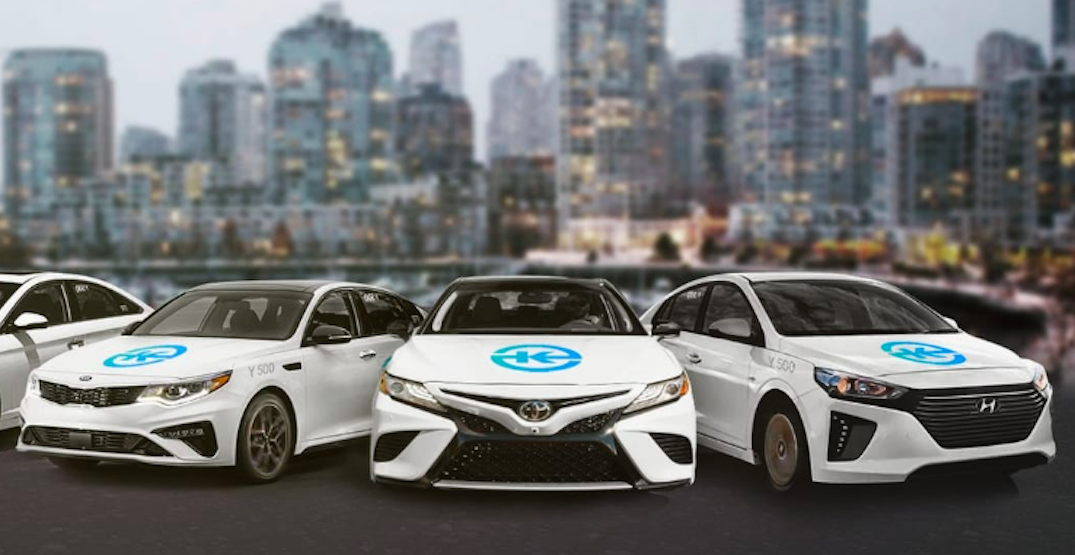 On Thursday, the provincial Passenger Transportation Board (PTB) announced that it had approved the applications from ride-hailing services Uber and Lyft to operate in BC.

However, there was also a noticeable rejection as well: Kater.

Back in March of 2019, Kater announced the launch of its beta phase for what it dubbed “Vancouver’s first-ever ride-hailing app.”

At the time, Kater said its fleet would only be available to customers in Vancouver but that as they scaled up, rides across the Lower Mainland would become a reality.

The company launched before any other ride-hailing apps were even approved, due to what Kater CEO Scott Larson was the fact that the app adhered to the current taxi regulations.

Kater’s 140 licences were issued by the Vancouver Taxi Association, which backed the company but Kater said this is where the relationship ended.

“Operationally, Kater is completely separate; we own our own brand new fleet of cars which can only be hailed through the app and we have recruited and trained our own drivers to ensure a high level of service,” said Larson.

Then, in September of last year, the company officially threw its hat in the ring and applied for a ride-hail licence to operate in every region of BC.

This was followed by an announcement in early December that the company was suspending its operations and had stopped operating its fleet, in order to begin the process of switching to their “full-scale ride-hailing operations, launching in the very near future.”

Today, however, at the same time it approved Lyft and Uber, the PTB rejected Kater’s application.

Asked about this decision, BC Transportation Minister Claire Trevena said she had read the board’s decision and “[Kater’s] business plan was not what the board felt would be adequate to provide the service for people in British Columbia, and its revenue projections were not adequate.”

As a result of these factors, she said, “the board decided that they weren’t going to be going ahead.”