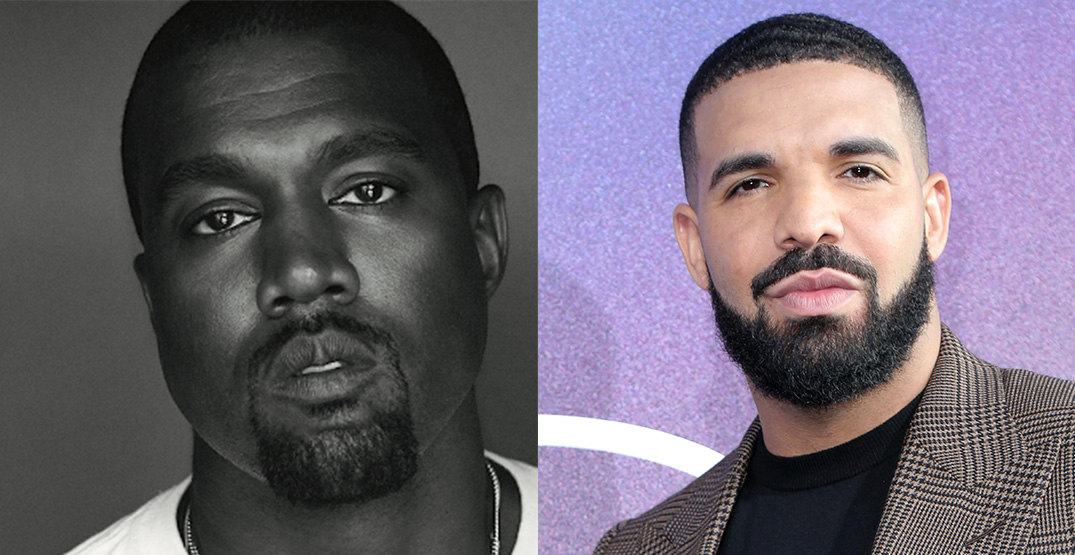 The Free Larry Hoover Benefit Concert will take place at the Los Angeles Memorial Coliseum and is dedicated to raising awareness about the need for prison and sentencing reform. It’ll support legal reform and community advocates including Ex-Cons for Community and Social Change, Hustle 2.0, and Uptown People’s Law Center.

“We’re extremely proud to be working with Kanye and Drake on this historic concert in support of a cause they are both so passionate about,” said Jennifer Salke, head of Amazon Studios, in a news release.

The collaboration between the two rappers comes after Kanye attended a party at Drake’s mansion in Toronto, prompting to fans to think that they squashed their alleged beef.

Additionally, IMAX will live stream the benefit concert in select theatres across the United States in an exclusive, one-night-only IMAX Live event.

“It’s rare to be able to bring two of the biggest cultural icons together on one stage for our customers across the globe,” said Alaina Bartels, talent synergy and specials, Amazon Studios, in a news release.

Tune in on Thursday, December 9 at 8 pm PST.