Prime Minister Justin Trudeau is in Vancouver today as part of his visit to BC.

The Prime Minister will be speaking to first responders today about Vancouver’s opioid crisis before sitting down with Daily Hive Editor-in-Chief Farhan Mohamed to speak in front of more than 2,700 delegates from 130 countries at YPO Edge.

After spending some time on Vancouver Island yesterday, Trudeau arrived in Vancouver last night where he met with BC Premier Christy Clark. The Prime Minister also stopped by Tap & Barrel’s Coal Harbour location where he posed for photos with staff.

“He’s a man of humility, kindness, and most importantly he sincerely cares about this country! It’s been a phenomenal YPO edge so far and I look forward to hearing Justin Trudeau speak today.” 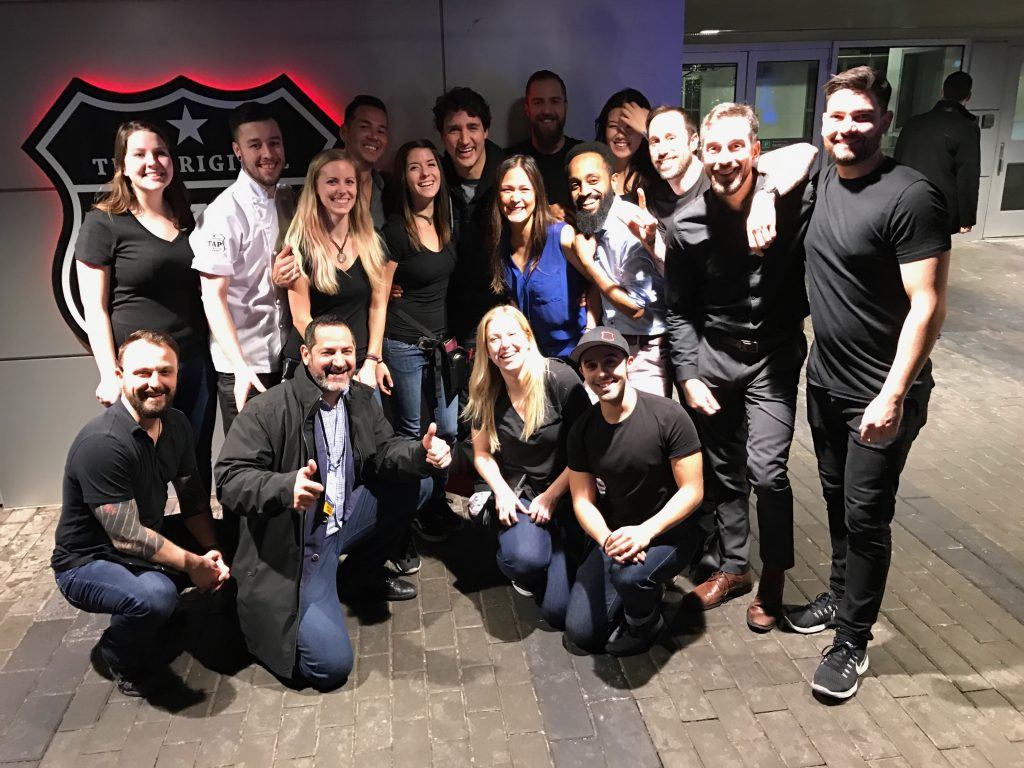 Justin Trudea stops for a photo outside of Tap & Barrel’s Coal harbour location. 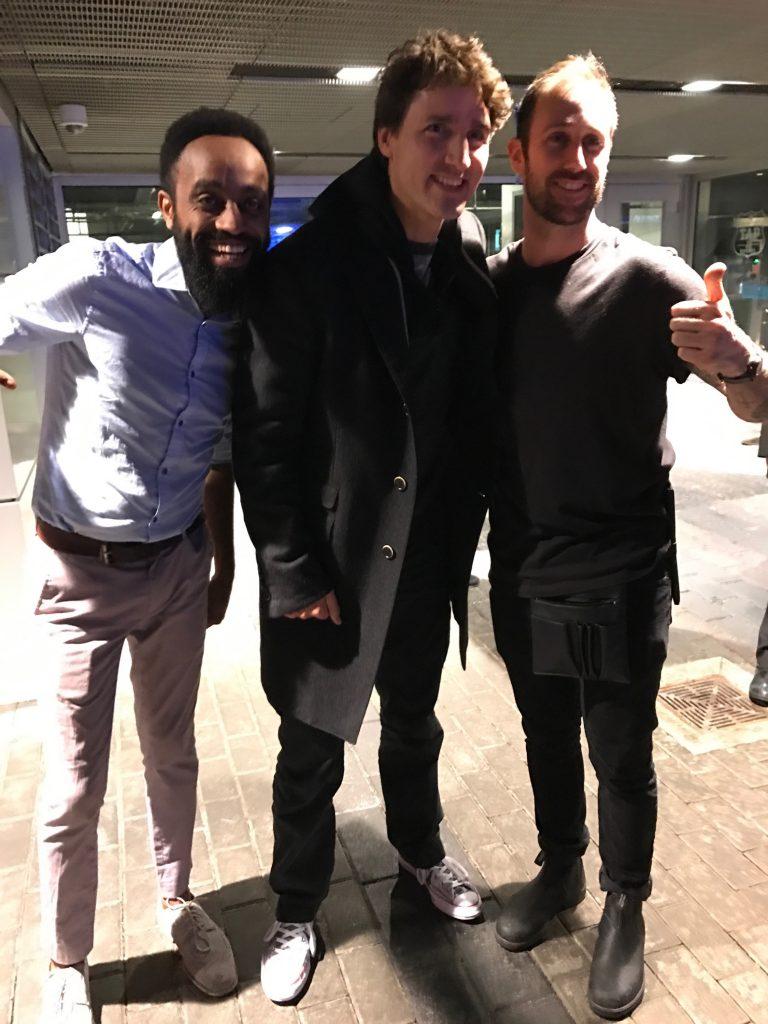 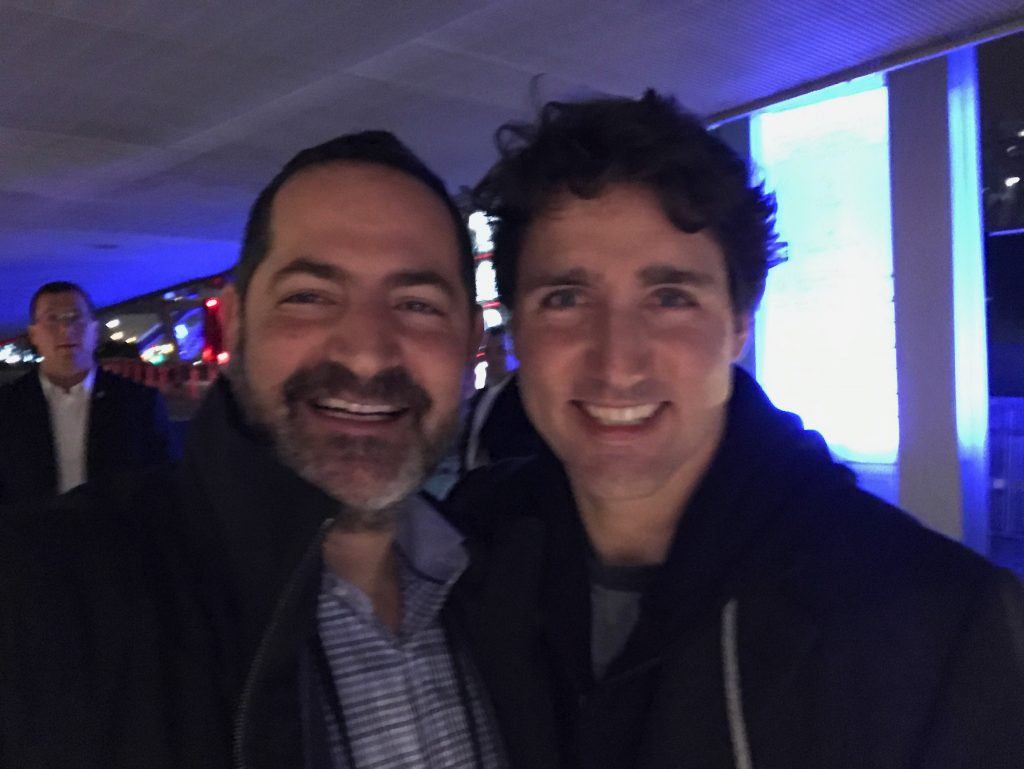