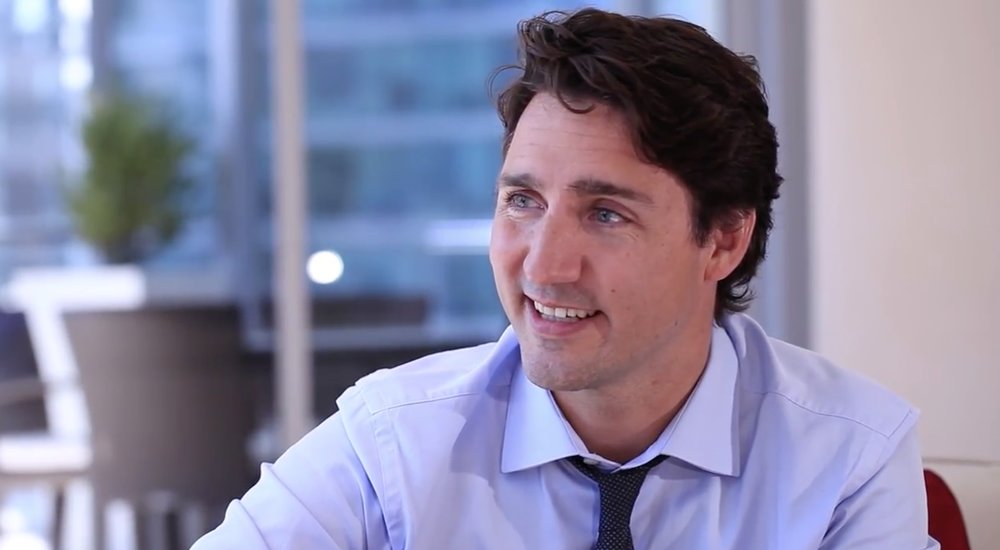 Justin Trudeau in an interview with Daily Hive in 2015

Prime Minister Justin Trudeau will be speaking to the some of the world’s most influential entrepreneurs in Vancouver on Friday, Daily Hive can now confirm.

In a sit-down with Daily Hive Editor-in-Chief Farhan Mohamed, Trudeau will speak in front of more than 2,700 delegates from 130 countries at YPO Edge, an international business leaders’ convention being held at the Vancouver Convention Centre from March 1 to 3.

Founded in 1950, YPO (Young Presidents’ Organization) has more than 23,000 members who run enterprises with US $6 trillion in annual revenue and 17 million employees.

Other speakers at the gathering will include chief executives from Disney, Sony, and Samsung.

Today, Trudeau is visiting Victoria with Minister of National Defence Harjit Sajjan, touring the Canadian Forces Base in Esquimalt before meeting with Victoria Mayor Lisa Helps. He will land in Vancouver in the evening and meet with BC Premier Christy Clark.

Prior to the conference, Trudeau will meet with first responders and health care professionals on Friday morning to participate in a roundtable discussion about the opioid crisis and participate in a ride-along with Vancouver Police through the Downtown Eastside.

Prime Minister Trudeau and Minister Sajjan start their visit to CFB Esquimalt in BC with a run with @CanadianForces members. pic.twitter.com/l1h8fdsQ3X