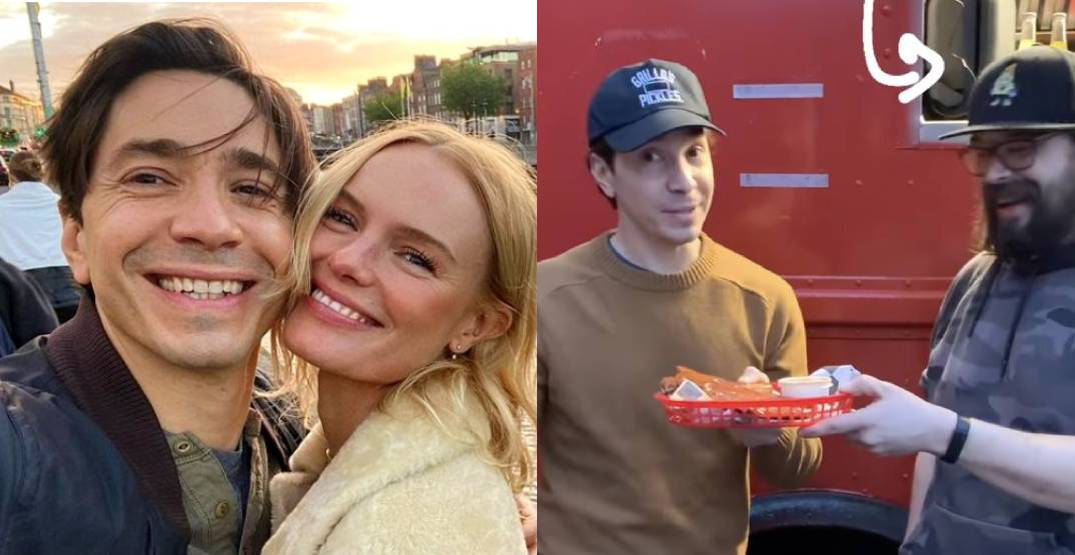 Justin Long and Kate Bosworth seem to be having a blast in Vancouver and hitting all the best spots in the city.

A few weeks ago, Top Rope Birria posted a photo of the celeb couple and its owner Kevin McKenzie. However, on Tuesday, Long posted a clip on Instagram of him posing with the Longboi and making jokes with the owner.

McKenzie told Daily Hive that Long and Bosworth were his first customers the day they swung by.

“They read about our quesabirria tacos and some of our secret menu items — [Long] was interested in the Longboi taco (a longer version of the quesabirria we make by request),” McKenzie recalled. “It was quite cute, actually. They mentioned they were in from LA and that his last name was Long and he wanted to try the Longboi, so that’s what he had.” 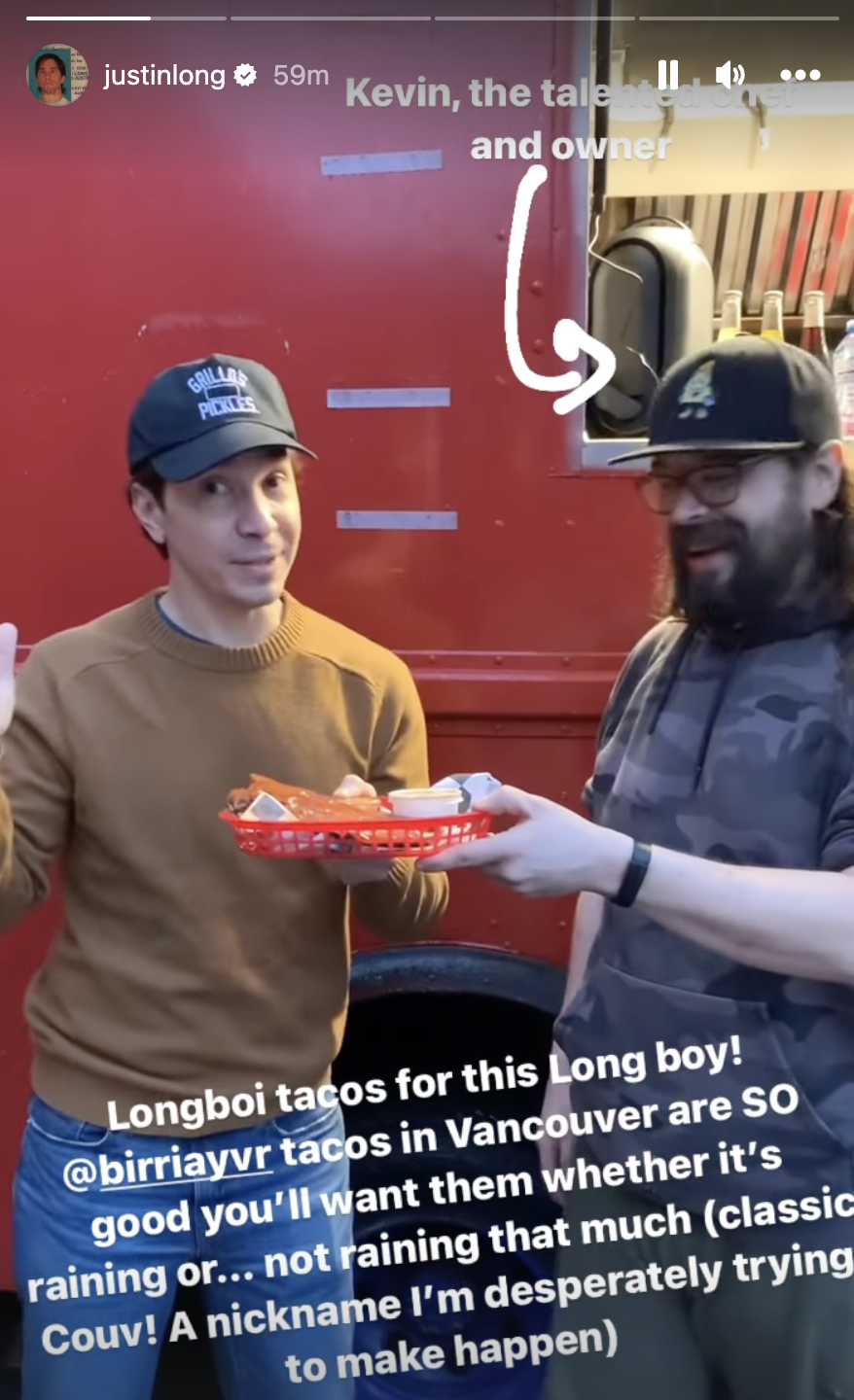 McKenzie said Bosworth, on the other hand, opted for two signature quesabirria tacos.

“And next door [to Top Rope Birria] is a REALLY great bar called @strangefellowsbrewing,” he wrote.

“So many delicious spots here in ‘The Couv.'” 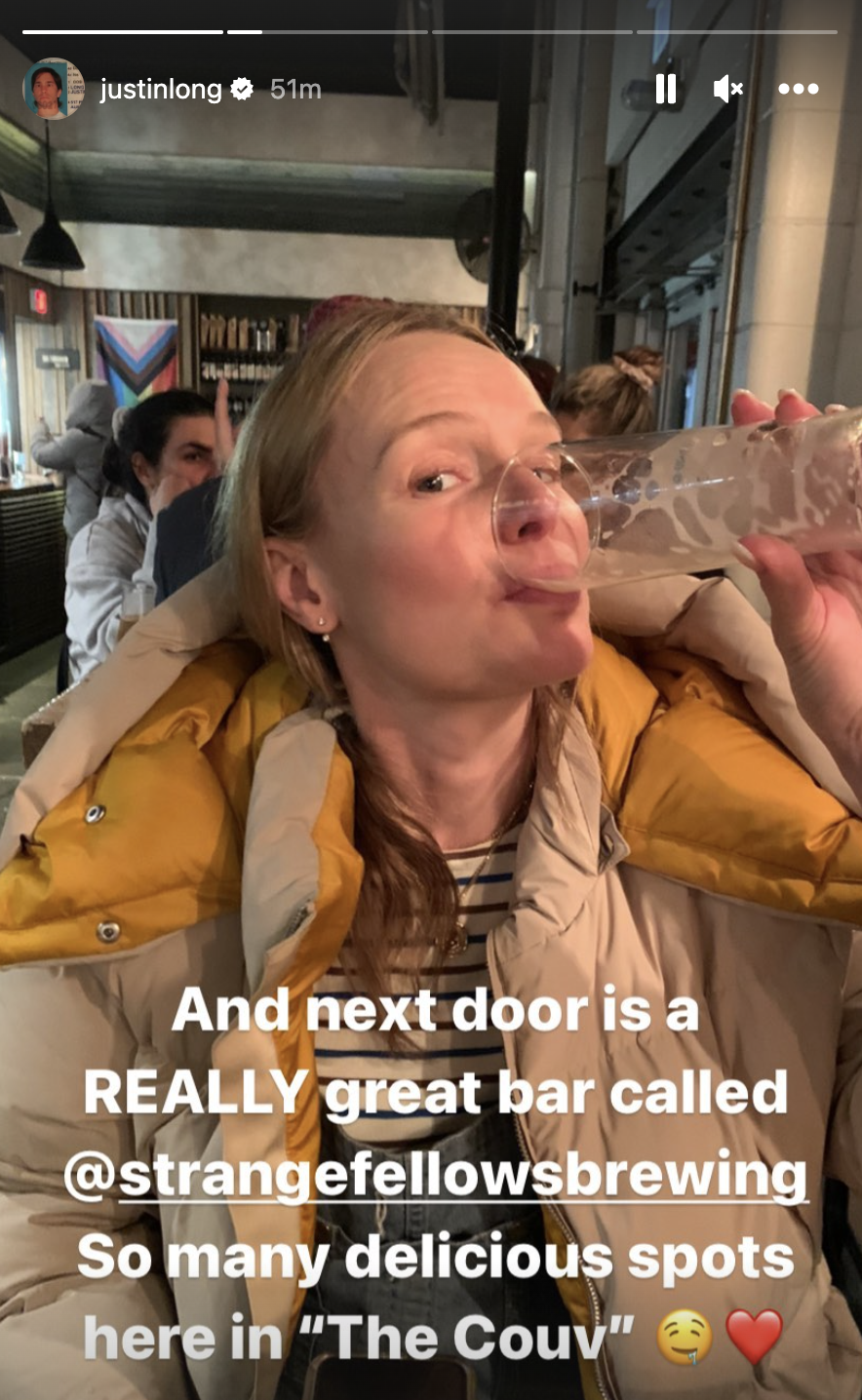 Top Rope Birria will be parked at Strange Fellows until the end of February. They’re open on Thursday and Friday from 4 pm to 8 pm, Saturday from 1 pm to 7 pm, and Sunday from 12 pm to 4 pm. After a break in March, they’ll be back at local breweries.

Long also shared a photo of him and Bosworth at the Vancouver Aquarium. 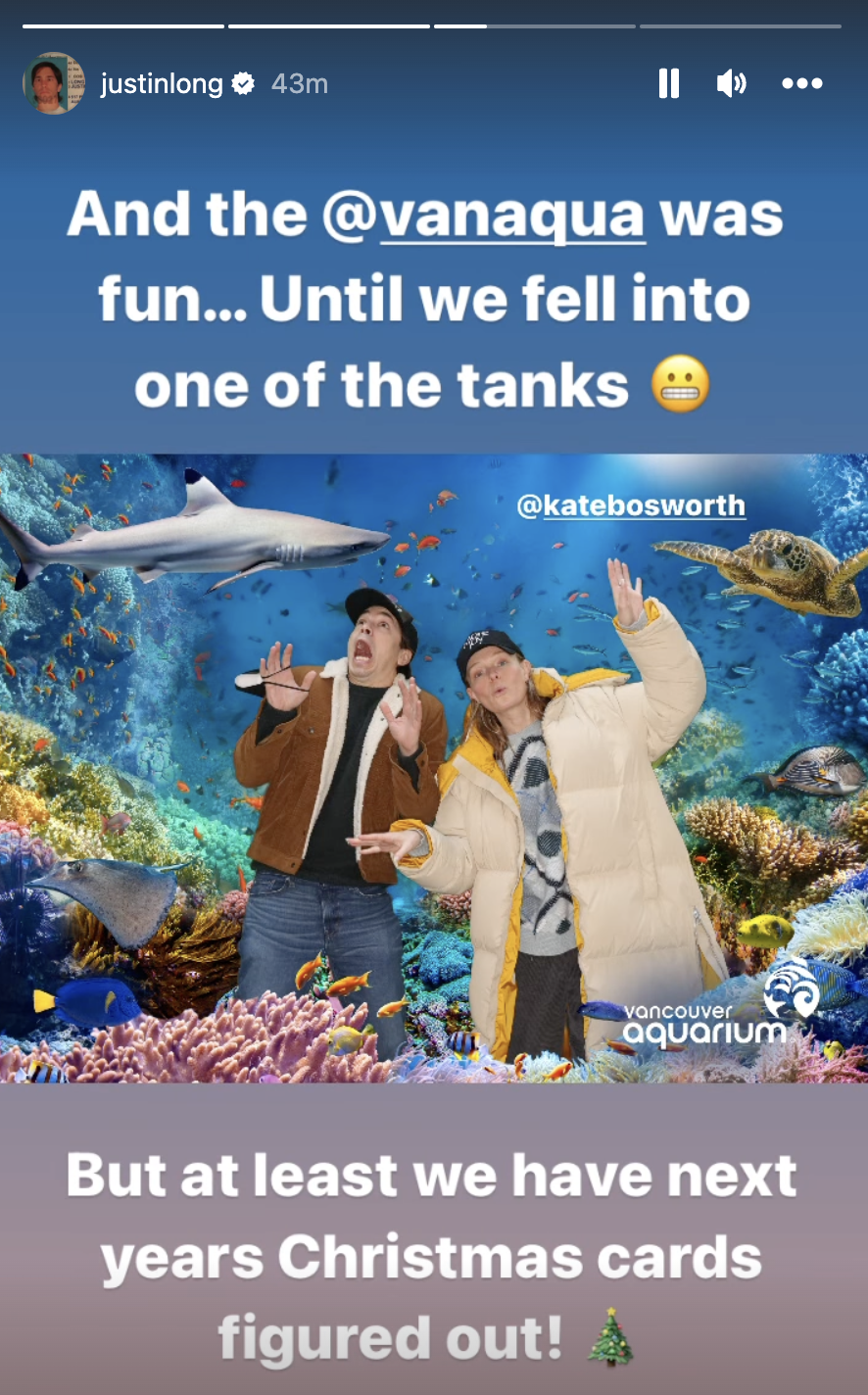 According to McKenzie, the couple told him Long was going to be in town shooting until spring.