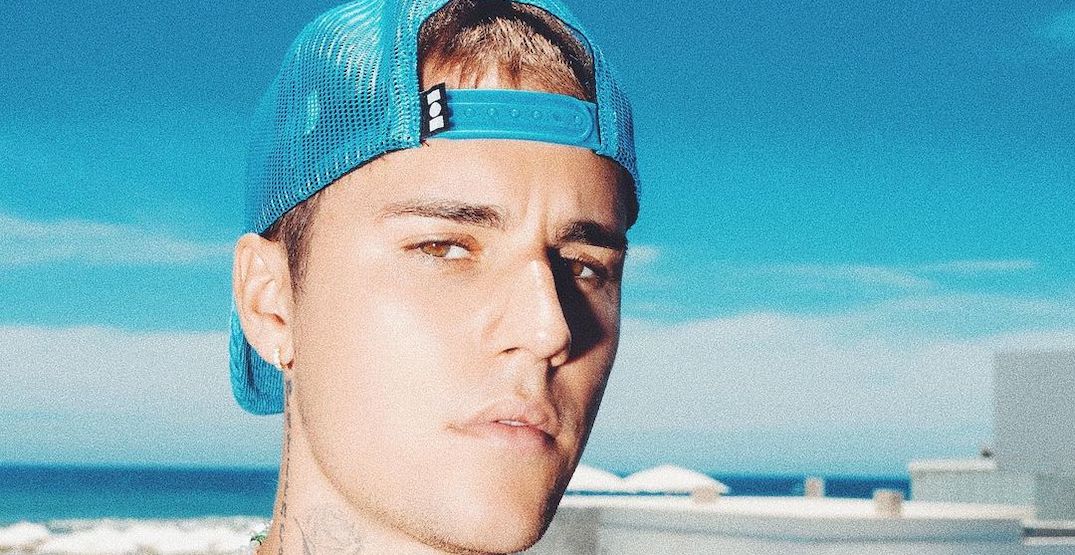 Justin Bieber is making his mark in the cannabis industry with a new line of pre-rolled joints. But it looks like Canada won’t get a chance to try that California bud.

The release is limited edition and is in support of the Last Prisoner Project and Veterans Walk and Talk.

As for fans north of the US border, the likelihood of getting them in local dispensaries is slim to none, thanks to Canada’s Cannabis Act.

Promoting cannabis products in a way that, under “reasonable grounds,” is believed to be appealing to young people is prohibited, according to the Act.

The same goes for marketing the product in a way that “evokes a positive or negative emotion about or image of, a way of life such as one that includes glamour, recreation, excitement, vitality, risk or daring.”

Given that Bieber has an influential following and fans of all ages, it wouldn’t be easy for Canada to give the green light.