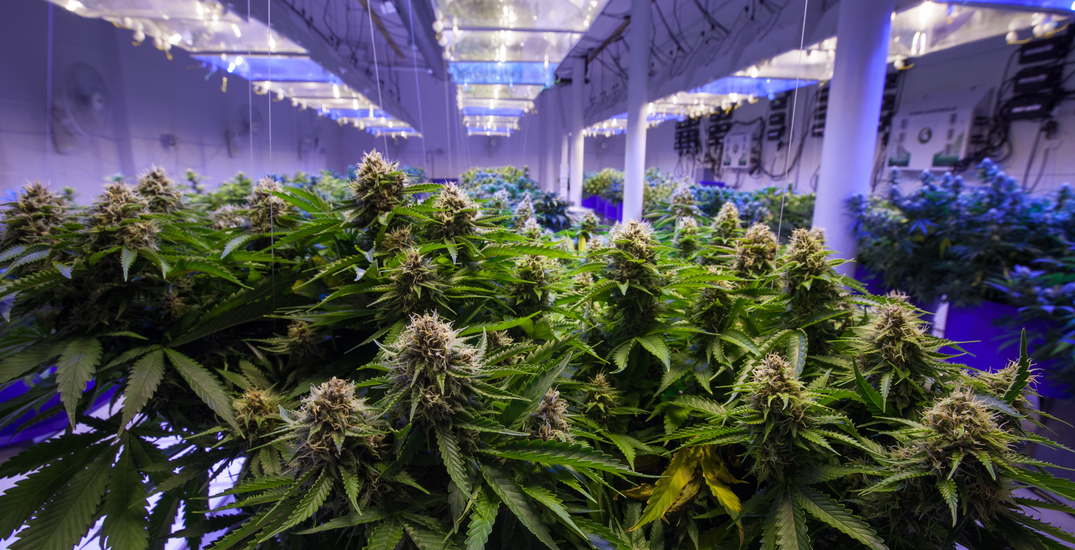 A new study is highlighting the dangers of consuming unregulated cannabis, and urging British Columbians to choose legal options.

Carried out by BC’s Cannabis Secretariat, the pilot study looked at 20 dried cannabis samples that had been seized from six illicit storefronts around Metro Vancouver.

In February, the samples were sent for a full analysis to detect chemical and microbial contaminants, as would have been the case were they from a licensed cannabis producer.

With assistance from the BC Centre for Disease Control and the National Collaborating Centre for Environmental Health, the findings were published earlier this week.

Twenty-four distinct pesticides were found in 18 of the cannabis samples, along with “unacceptable levels” of bacteria, fungi, lead, and arsenic.

The majority of the samples contained four or more pesticides, and one contained eight.

Only three of the 20 samples would have been “immediately fit for sale” had they been legal samples, and eight would have required further investigation.

The remaining nine would have been deemed “unacceptable for sale” due to unsanitary production, elevated heavy metal concentrations, and the presence of multiple pesticides.

“The frequency of pesticide findings and the variety of pesticides found are striking when compared to legal cannabis,” researchers wrote.

“The data highlight the need for consumers to consider the risks when choosing between legal versus illicit cannabis.”

Beyond the potential health risks posed to consumers, workers handling the cannabis may be in danger as well.

Minister of Public Safety Mike Farnworth noted in a release that legal cannabis products are strictly regulated to ensure they are fit for human consumption.

In contrast, Farnworth said, very little is known about the production practices used by unlicensed growers, or the quality of cannabis sold on the illegal market.

“My message…is simple. Buy from legal sellers whose regulated product is subject to national requirements that are in place to protect you,” Farnworth said.

“In addition to the potential health risks, if you buy illegal cannabis, you could also be supporting organized criminal operations that pose a danger to our communities.”