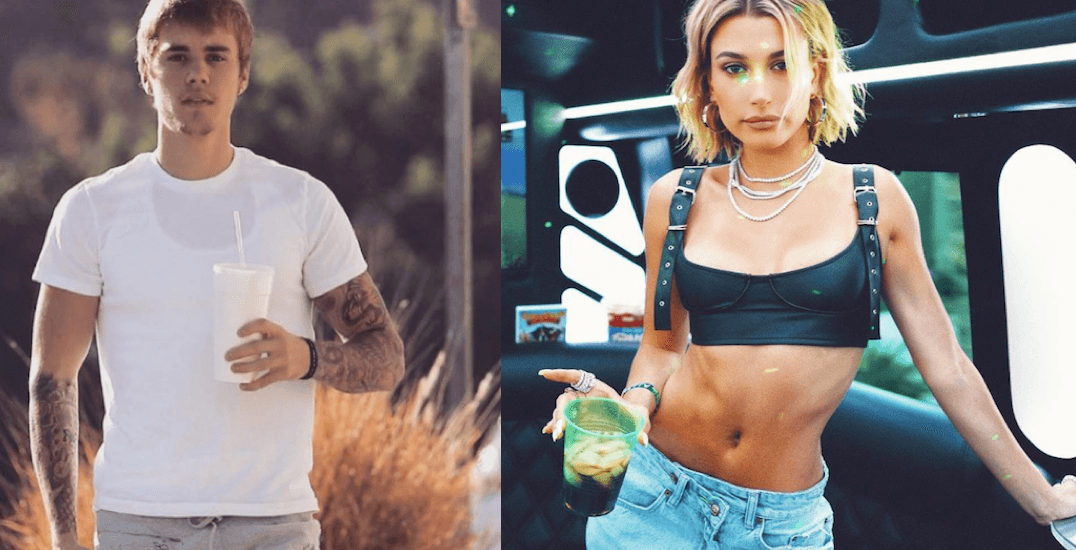 Hearts were broken on Monday morning, not just because it’s the start of a new work week, but because Canadian heartthrob Justin Bieber reportedly got engaged over the weekend.

That’s right, the Ontario native has apparently popped the question to his model girlfriend Hailey Baldwin.

According to reports, the proposal was witnessed by people at a resort in the Bahamas, where Beiber apparently proposed in front of everyone.

Then on Sunday, Bieber’s dad shared an Instagram photo with the caption “@Justinbieber Proud is an understatement! Excited for the next chapter!”

Biebs’ mother also tweeted some excitement on the day of the alleged engagement.

While the Bieber and Baldwin’s latest reunion is recent, they did date previously in 2016.