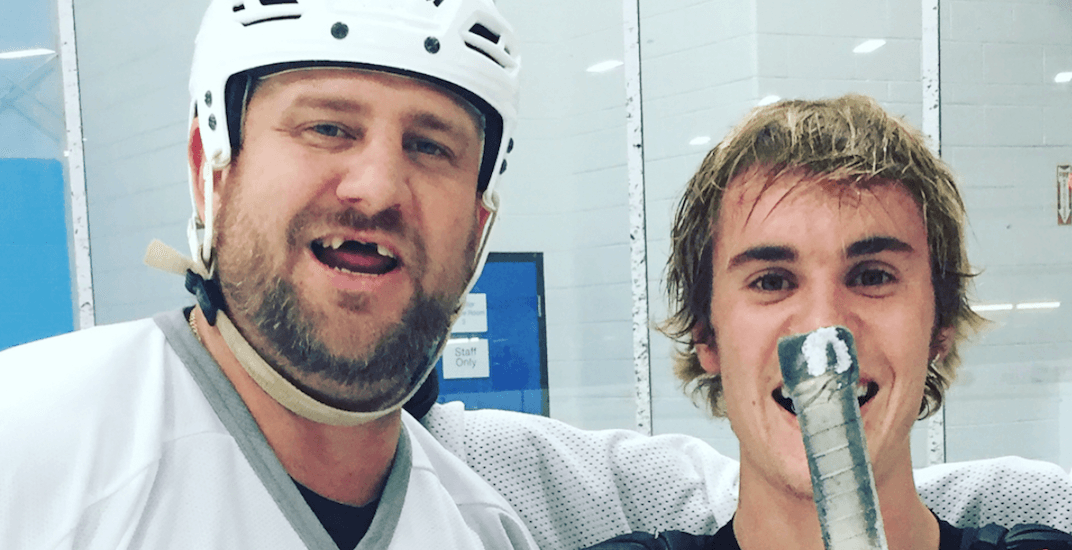 Bieber fever was alive and well at a local Toronto-area rink this week.

Justin Bieber showed up at the Mastercard Centre in Etobicoke on Wednesday for a game of pick up hockey. Apparently Bieber rented the ice, to the delight of a few folks that posted evidence on social media afterwards.

The 23-year-old Canadian recording artist was wearing a retro Toronto Arenas jersey, showing off some slick moves in one video.

“When you tell Justin you were gonna buy the jersey he was wearing and he gives you his after the game,” one person wrote on Instagram, explaining why Bieber was photographed without a jersey afterwards. 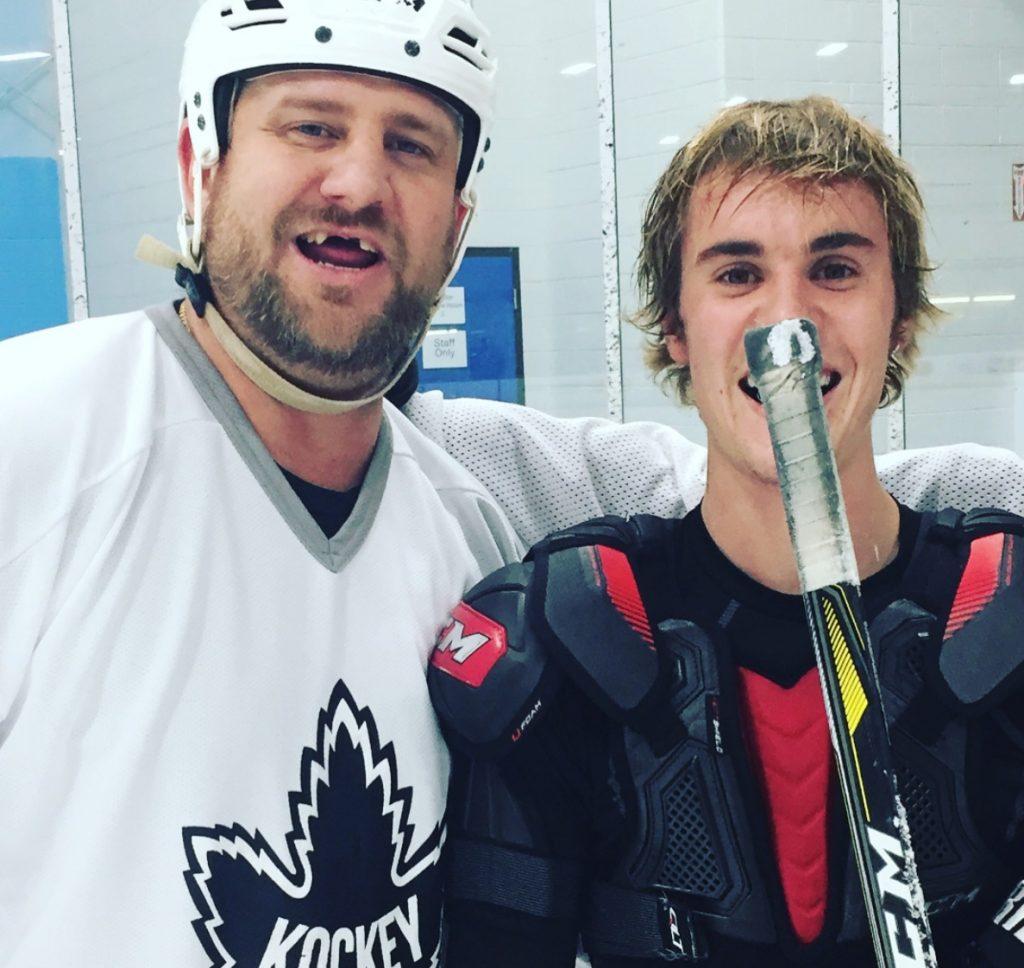 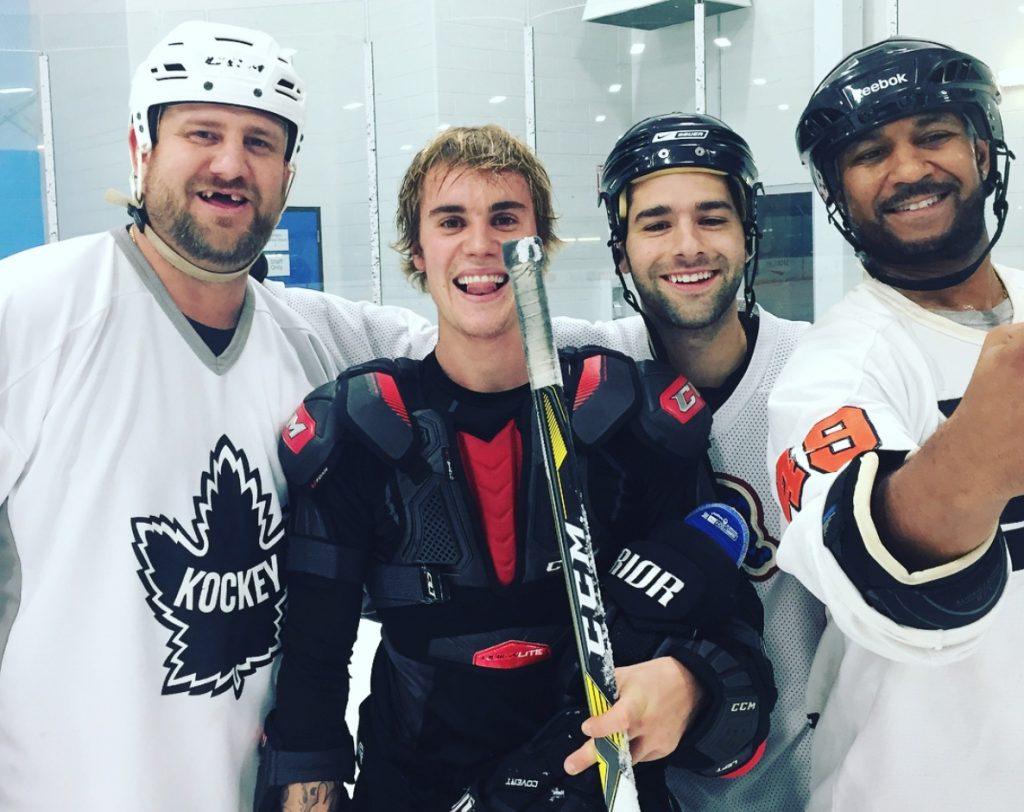 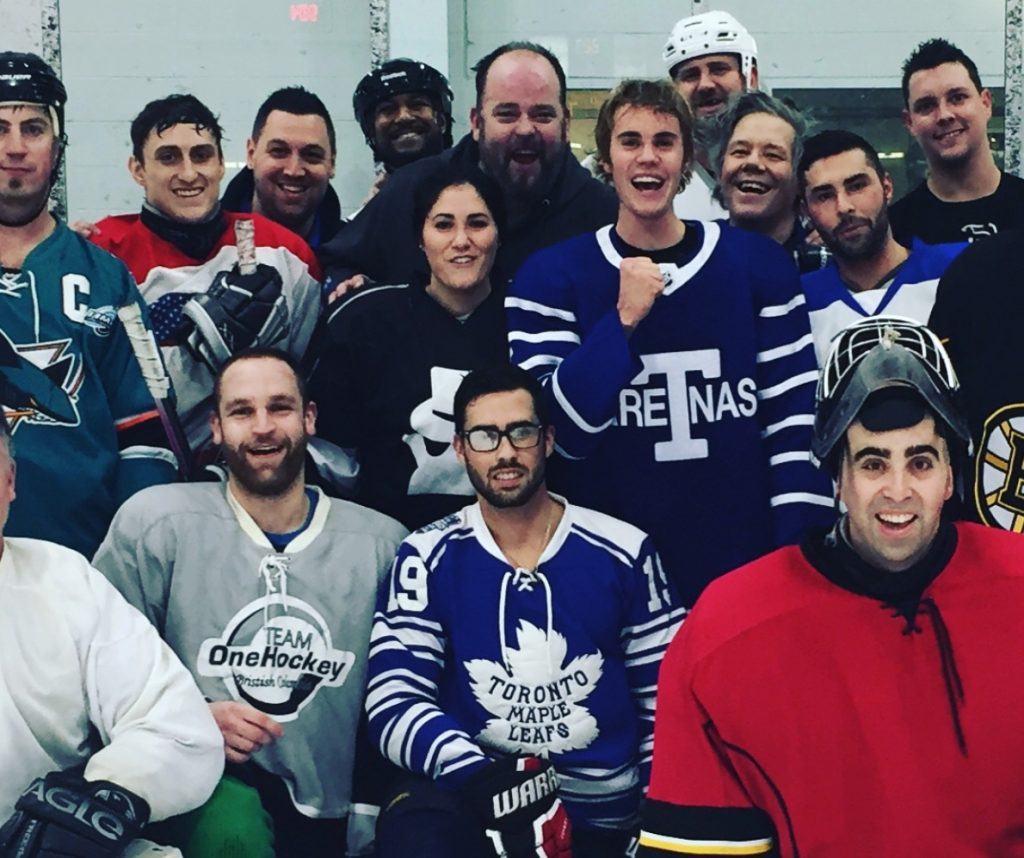 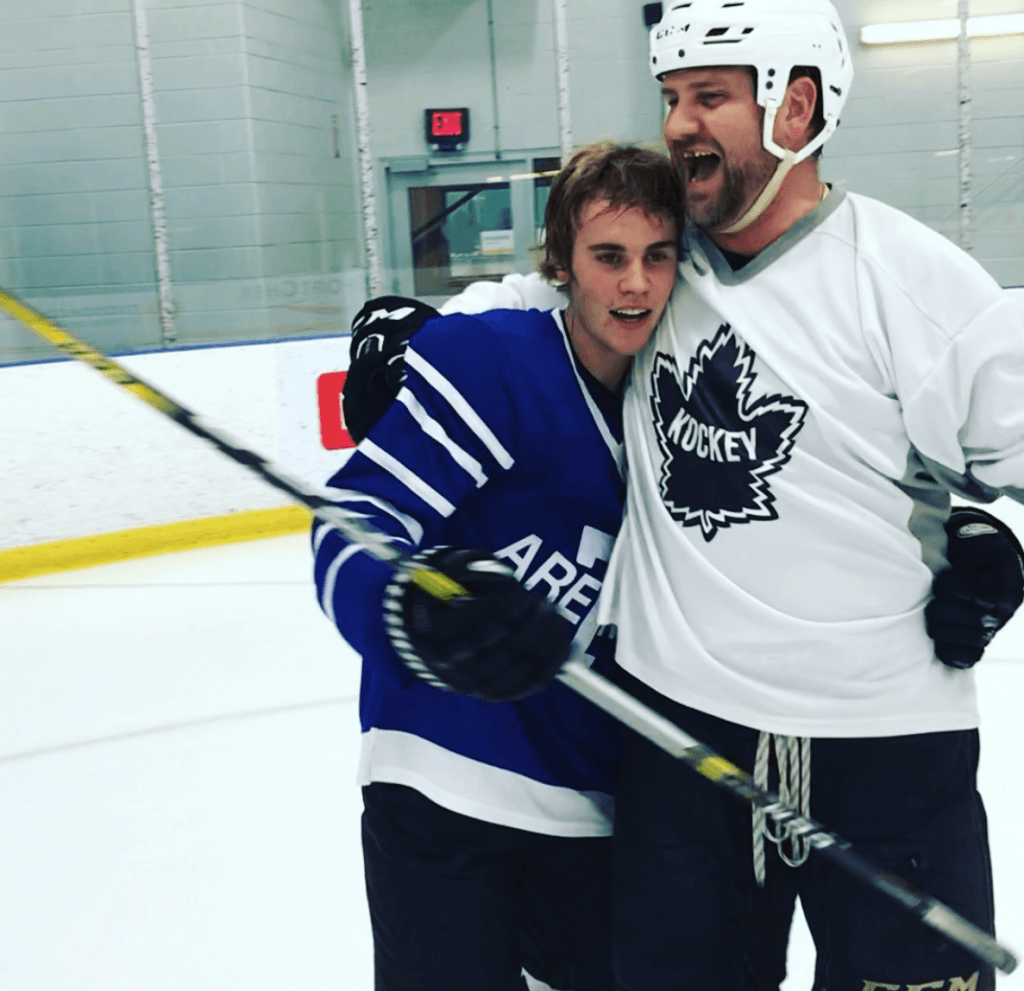 This Bieber spotting comes just one month after the Stratford, Ontario native dropped in with a minor hockey team in Whistler, joining them for a game.