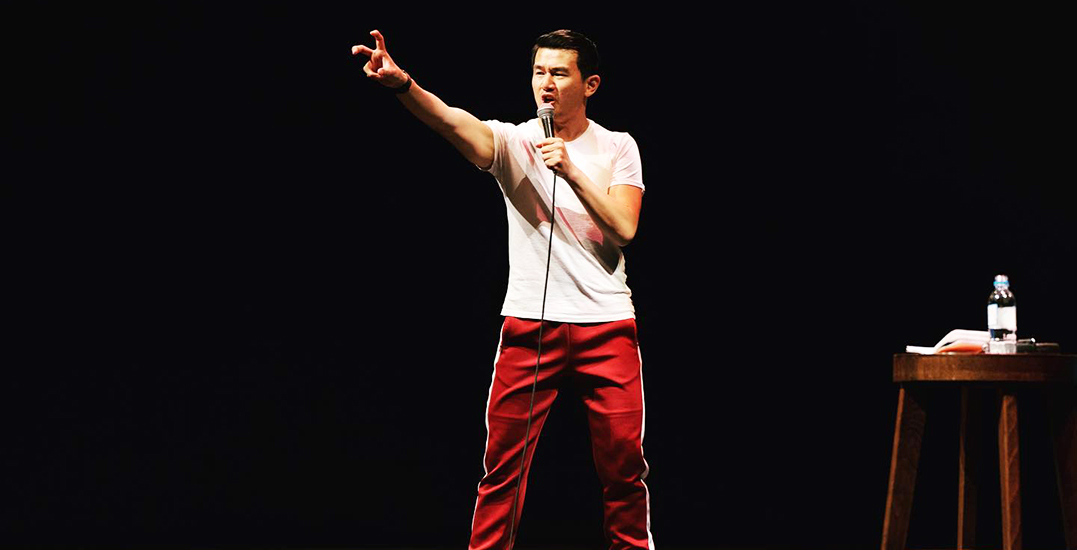 Good news, comedy fans! Western Canada’s largest comedy festival has revealed its new dates for this spring and it features an all-star lineup!

Just For Laughs Vancouver has announced the 2022 festival will take place from May 25 to 29 in venues across the city.

“Festival programmers, staff, local venues and artists have worked tirelessly these past
few weeks to ensure that Vancouver receives the ultimate comedy festival experience,
without having to compromise much of the original lineup,” said festival organizers in a release. “As a result, some of these rebooked shows will be happening outside of the five-day festival, but will be presented with the special Just For Laughs Vancouver touch.”

The festival was originally scheduled to run in February before being postponed due to the ongoing provincial restrictions due to the COVID-19 pandemic.

Just for Laughs Vancouver also shared that due to general scheduling conflicts, some of the previously announced artists and programming are unable to be rebooked at this time. Ticket holders and fans are asked to stay tuned for further information from the box office in the coming days regarding these performances.

The special concert performance of  Trevor Noah: Back to Abnormal is also proceeding as scheduled. The host of the Daily Show will perform at Rogers Arena as part of his critically acclaimed tour on Saturday, February 26.

There is still a stacked lineup with some of the biggest names in comedy coming to Vancouver, so get your funny bone ready. Here’s are just some of the performances that comedy fans in Vancouver can look forward to in May: 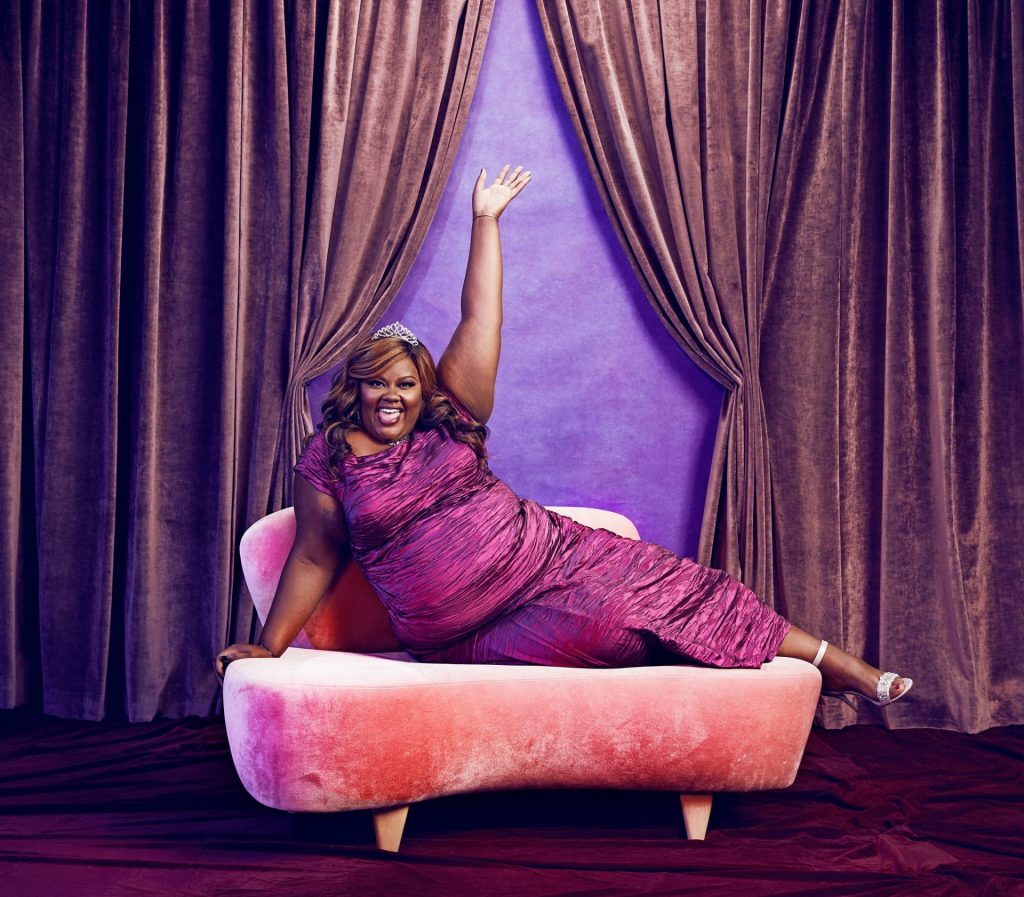 Nicole Byer is an actress, comedian, writer, author, and podcaster, as well as the host of Netflix’s Emmy-nominated baking series, Nailed It!. She’s set to star in NBC’s upcoming series GrandCrew this fall and is featured on five different popular podcasts.

Schulz is well known for his hit Netflix production Schulz Saves America, a four-part special that he created and stars in. His stand-up clips on YouTube have gained over 255 million views, and his two podcasts, The Brilliant Idiots and Flagrant 2 receive over 2 million listens per week. 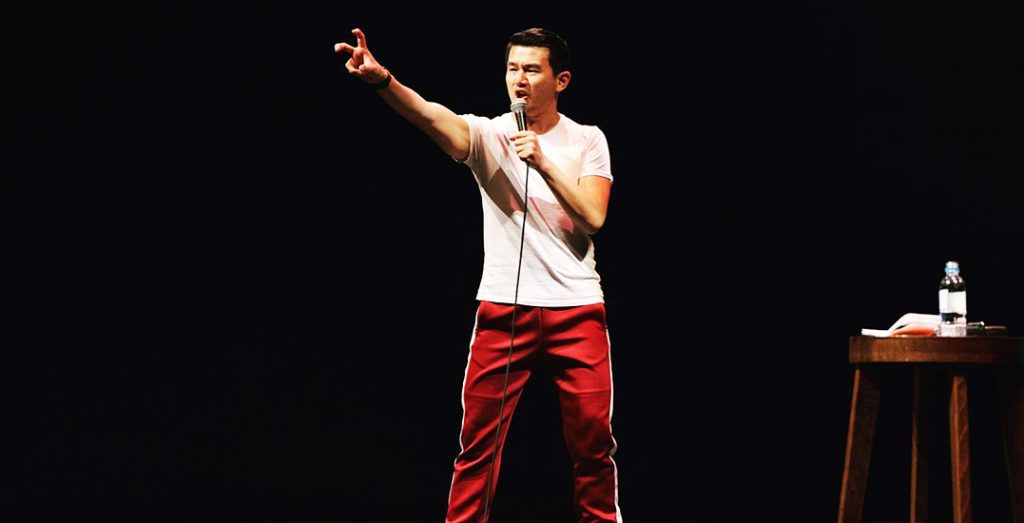 Ronny Chieng is a famous stand-up comedian, actor, and correspondent on The Daily Show with Trevor Noah. He’s starred in blockbuster films such as Shang-Chi and the Legend of the Ten Rings and Crazy Rich Asians. He also has his own Netflix Special, Asian Comedian Destroys America!.

Bamford starred in the surreal, semi-autobiographical Netflix comedy series Lady Dynamite, about a comedian who suffers a nervous breakdown, and was the first female comic to have two half-hour Comedy Central Presents specials. She created and starred in the cult hit web series The Maria Bamford Show and is often recognized for her prolific voiceover work in shows like Big Mouth, BoJack Horseman, and Legend of Korra.

Organizers say that all shows will follow local and provincial health guidelines and that proof of vaccination is required for entry.

Tickets: All tickets for Just For Laughs Vancouver can be purchased online