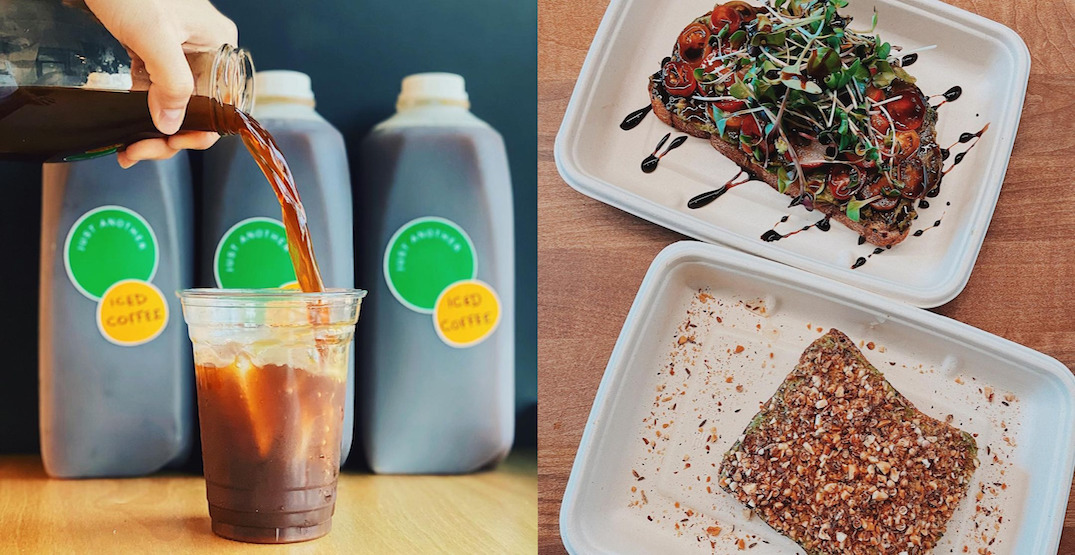 For this Kitsilano cafe, “pop-up” has served as a relatively loose term.

Just Another Coffee Shop – the pop-up concept in the old Cartem’s space at 3040 West Broadway – announced it would be closing this weekend.

“The world’s longest-running pop-up coffee shop is finally coming to an end,” it shared on Instagram Friday afternoon.

“As much as we’ve enjoyed this time, we are so incredibly excited about our plans for this space and to finally be able to shut down so we can bring them to life.”

Just Another had been in its current space since early 2021, offering $1 deals on iced coffees all last summer.

This summer, though, it sounds like we can expect something new from the same crew.

“We look forward to reopening this summer with an exciting new concept and a beautiful new space.”

By the sounds of it, the coffee shop never intended to remain in its pop-up form for this long and had plans brewing for quite some time.

According to its website, the plan is to introduce a new “take on a modern community cafe- an all-day space with an emphasis on fresh, delicious food and baked goods, amazing coffee, beer and wine, and even a market with items from our favourite local producers & makers.”

Its last day as Just Another Coffee Shop will be this Sunday, April 24.

Stay tuned for more details about what’s coming next.