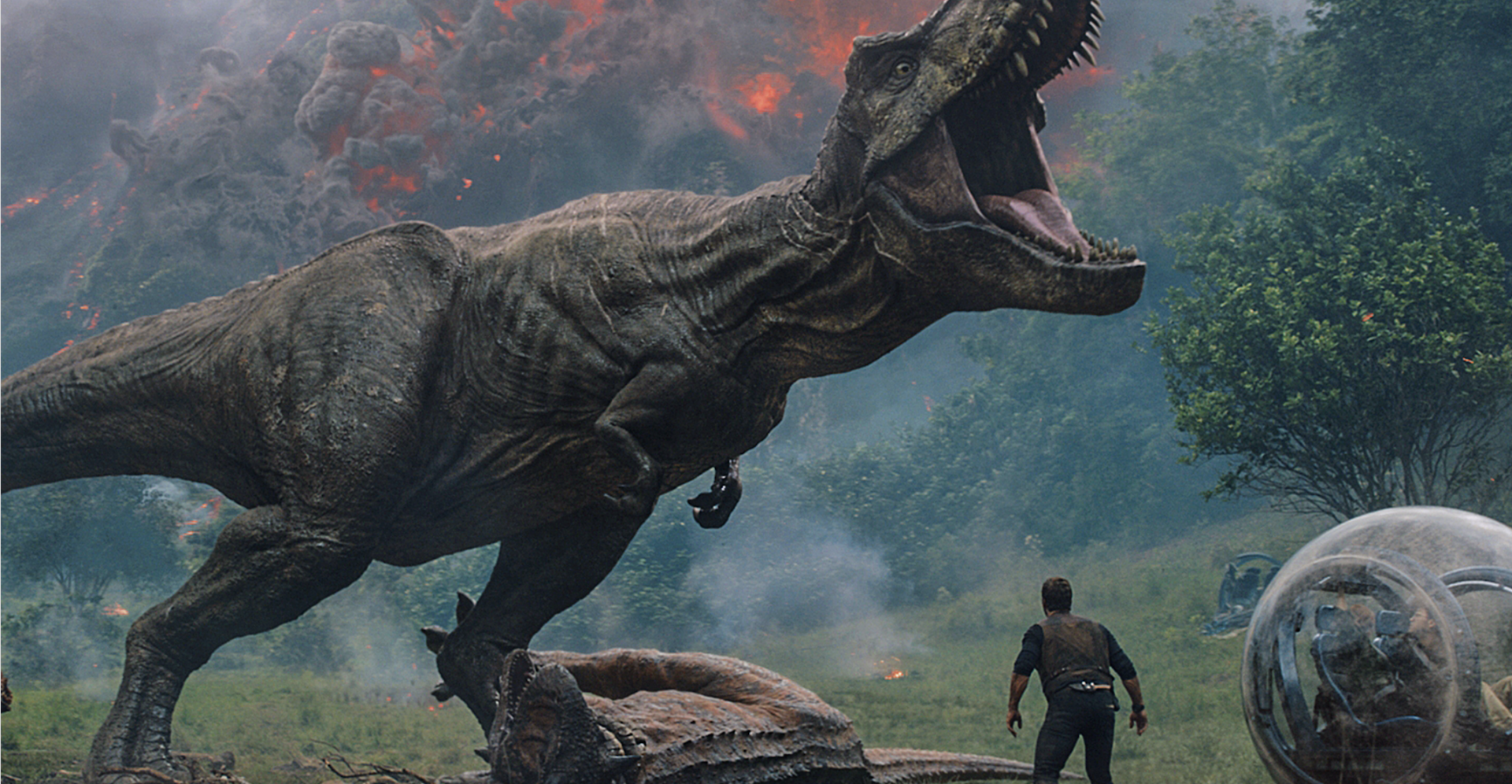 Looking for your big break?

Good news, because Jurassic World 3 is filming in BC, and an open casting call is looking for stand-ins ages 25 to 65 to play “mill workers, fishermen, and townsfolk.”

Online forum Jurassic Outpost says the casting call “matches up with additional information” it was able to corroborate about additional filming for the movie in the Cache Creek area, located about an hour from Merrit, BC.

“So it certainly seems as though some of the shoot will be taking place in the surrounding areas,” says Jurassic Outpost.

Filming will take place in Merritt and applicants must be available for one to two days between February 25 to March 6. Applications are due on February 21. 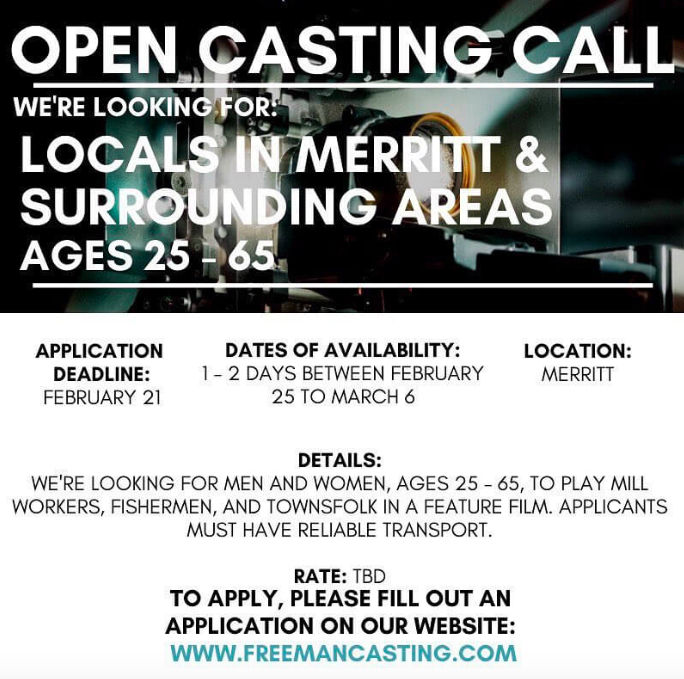 The film was originally shot in Hawaii, and it will still be partly filmed on the island as well as at Pinewood Studios in London, and in Malta.

When we last left the Jurassic World franchise, many of the dinosaurs escaped and were unleashed beyond the confines of the island to wreak havoc at the end of Jurassic World: Fallen Kingdom.