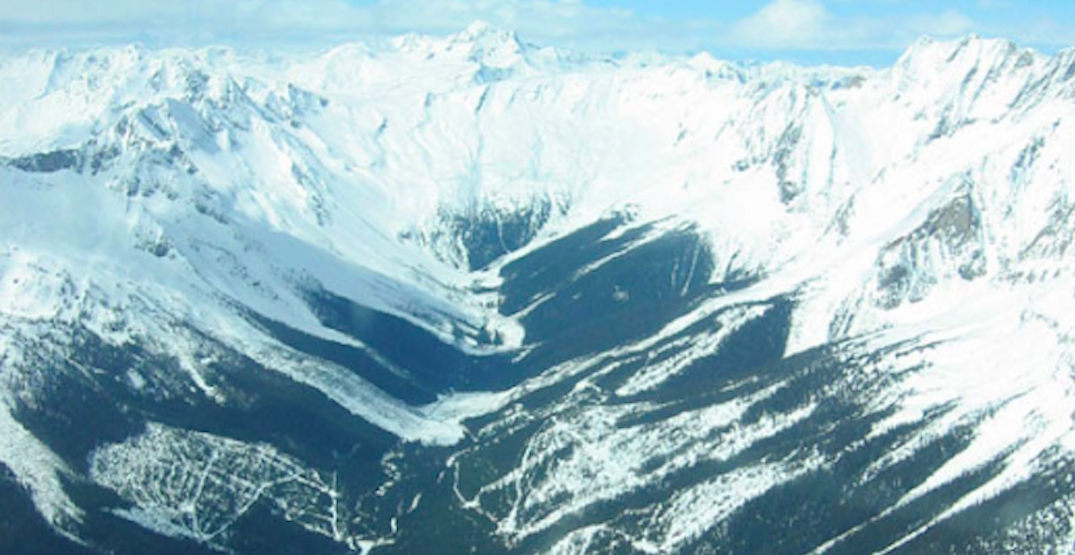 After almost three decades of back-and-forth between supporters of its development and those who opposed the idea, the contentious issue of whether a new year-round ski resort would be built in the mountains of BC’s southeastern interior region has finally been laid to rest.

Located in the Purcell Mountain range of the province, 55 km from the community of Invermere, Jumbo Glacier Resort was proposed as the next mega-resort in the province.

The resort’s master plan included over 20 lifts, including a gondola, t-bars, and chairlifts to access skiing on nearby glaciers, including the Farnham, Commander, Jumbo, and Karnak. In total, the resort’s total footprint would have equated to more than 6,000 hectares. The plan also included 5,500 tourist beds and 750 staff beds. 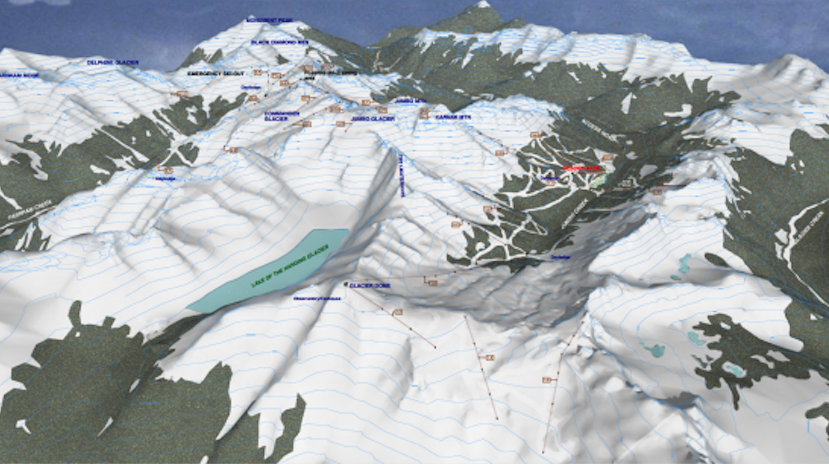 The master plan of the now-nixed Jumbo Glacier Resort in BC.

Glacier Resorts Ltd., the Vancouver-based company behind the project, received an Environmental Assessment Certificate for Jumbo Glacier Resort in 2004. The resort master plan was approved in 2007.

However, proponents of the project faced fierce opposition from local First Nations, as well as environmental protection groups, with the issue being contentious enough to make it all the way to the Supreme Court.

Now, according to Wildsight, a Canadian charity that works to protect wildlife, wilderness, and clean water, the area has now instead become a First Nations protected area.

“The Ktunaxa Nation and the Province of British Columbia are creating an Indigenous Protected and Conserved Area in Qat’muk, the Ktunaxa people’s sacred landscape that includes the Jumbo Valley,” said Widlsight. “Our governments have finally recognized the Ktunaxa’s rights to protect Qat’muk and its beating heart in the Jumbo Valley.”

Qat’muk “is a sacred place for the Ktunaxa, where Kǂawǂa Tukǂuǂakʔis, the Grizzly Bear Spirit, was born, goes to heal itself, and returns to the spirit world,” the group said. “Kǂawǂa Tukǂuǂakʔis is an important source of guidance, strength, protection and spirituality for the Ktunaxa, and the Nation has a duty to protect the Grizzly Bear Spirit and Qat’muk — a duty they can now proudly fulfill.”

The group also noted that the Qat’muk protected area “will be much more than just the Jumbo Valley.”

Stretching over an anticipated 700 square kilometres of Purcell Mountain wilderness, “the protected area will include glaciers, rocky peaks, rushing rivers, dense forests, and deep mountain valleys spreading out in all directions from Jumbo.”

To the south, it will connect with the vast Purcell Wilderness Conservancy, “giving grizzly bears and creatures of all kinds an expanse of connected habitat with few equals in Southern Canada.”

In a statement, Glacier Resorts confirmed it has made the decision “to relinquish all its development rights and interests” for the project, and “has terminated its Master Development Agreement” with the Province of BC. It has also discontinued its application for leave to appeal to the Supreme Court of Canada, in a legal challenge over the province’s cancellation of the project’s environmental certificate.

“We worked for many years to develop a project that would be transformational for tourism in BC,” said Celso Boscariol, Chairman of the Board of Glacier Resorts Ltd. “However, we believe as a conserved place the Jumbo Valley will still provide inspiration and joy to those who will visit it to explore nature.”