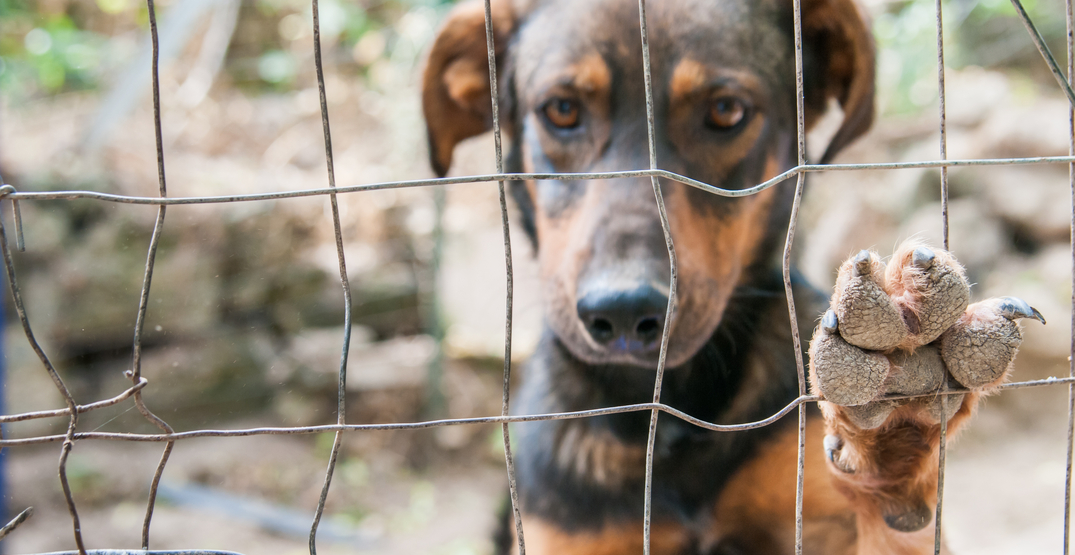 The BC SPCA seized 20 animals from a Langley property on January 19 after receiving a report they “were in distress.”

A total of nine dogs (two Maltese, one Rottweiler, one Labrador retriever, one border collie, one boxer, one collie mix, one poodle, and one pit bull), five birds, three cats, two rabbits and one pig are now in SPCA custody and receiving veterinary treatment.

Marcie Moriarty, chief prevention and enforcement officer for the BC SPCA, says there were “concerns in the complaint about dogs being crated for long periods of time.”

She adds that “with one exception, the dogs were crated without access to water when [SPCA] officers arrived.”

“All of the animals removed met the definition of distress under the Prevention of Cruelty to Animals Act,” said Moriarty in a statement.