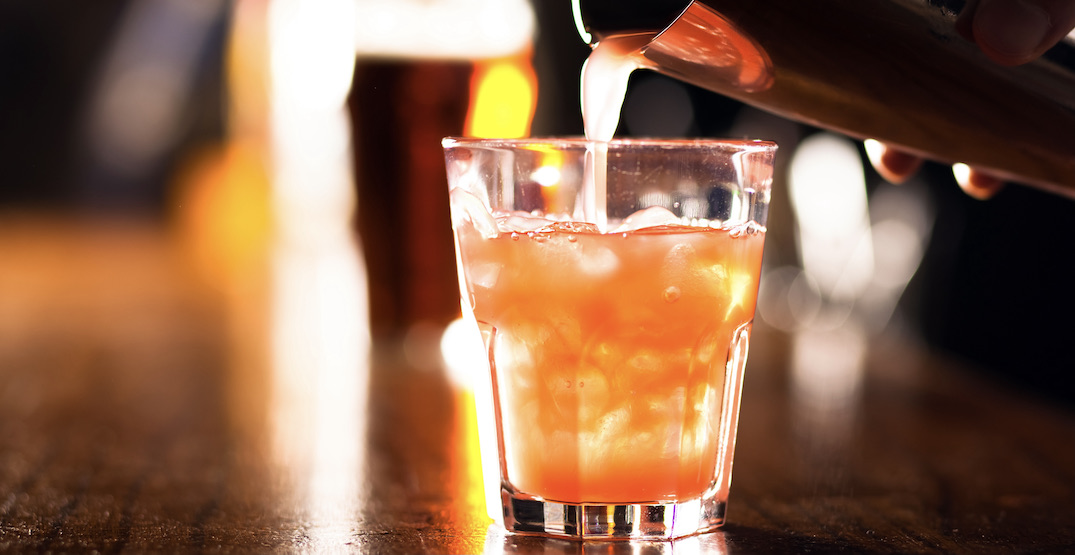 After receiving some backlash over certain drinks on its menus, the Joseph Richard Group (JRG) has made some amendments to the offerings in the restaurants and pubs it operates.

A representative for the group’s restaurants told Daily Hive that the Redheaded Sl#t, Liquid Cocaine, Sicilian Kiss, and Irish Car Bomb cocktails have been taken off all menus after recent complaints called for their removal.

Karen Renaud, Director of Marketing and Communications for JRG, said the group has been very diligent when making sure “new menu items are named in a way that is not offensive to any individuals or groups of people,” over the last year.

“I am pleased to say that those items are permanently removed from all of our location’s menus,” said Renaud in an email statement to Daily Hive.

“We were disappointed to hear that someone was offended at one of our locations, as we do our best to make guests feel welcome and included. We can only hope that by removing these shots from our menu, we can encourage other restaurants and hospitality services to follow our lead in removing offensive languages from their menus,” she added.

JRG operates several restaurants and pubs in and around the Lower Mainland, including S+L Kitchen + Bar, The Italian, the Townhall brand of public houses, and Livelyhood to name a few.