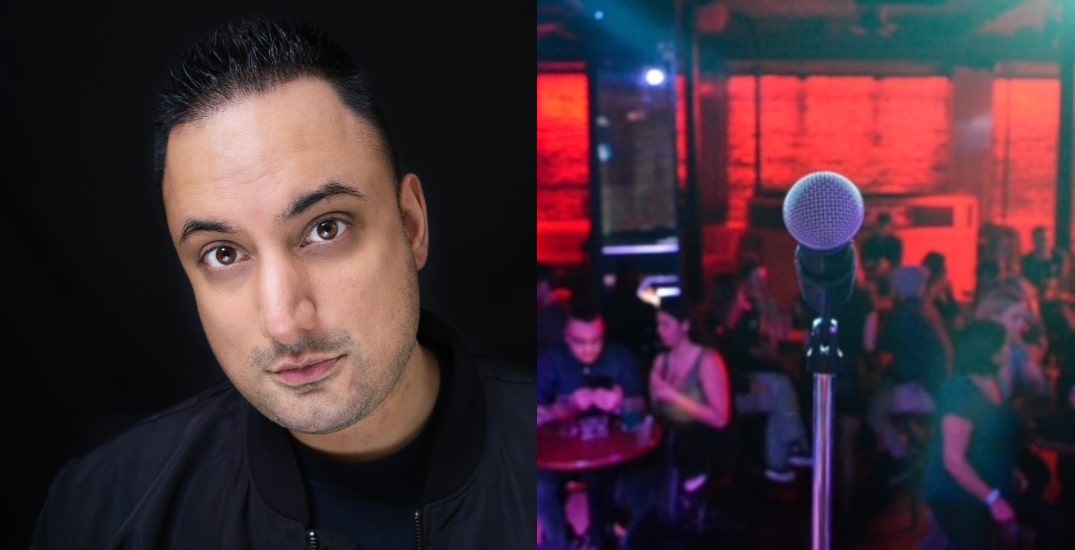 “I don’t care if it’s at or with me,” Arya said to Daily Hive. “If people are laughing, it’s almost always a room I want to be in. It’s one of the reasons I love performing stand-up comedy.

“Being a comedian allows me to experience that on a nearly nightly basis. I’m really fortunate.” 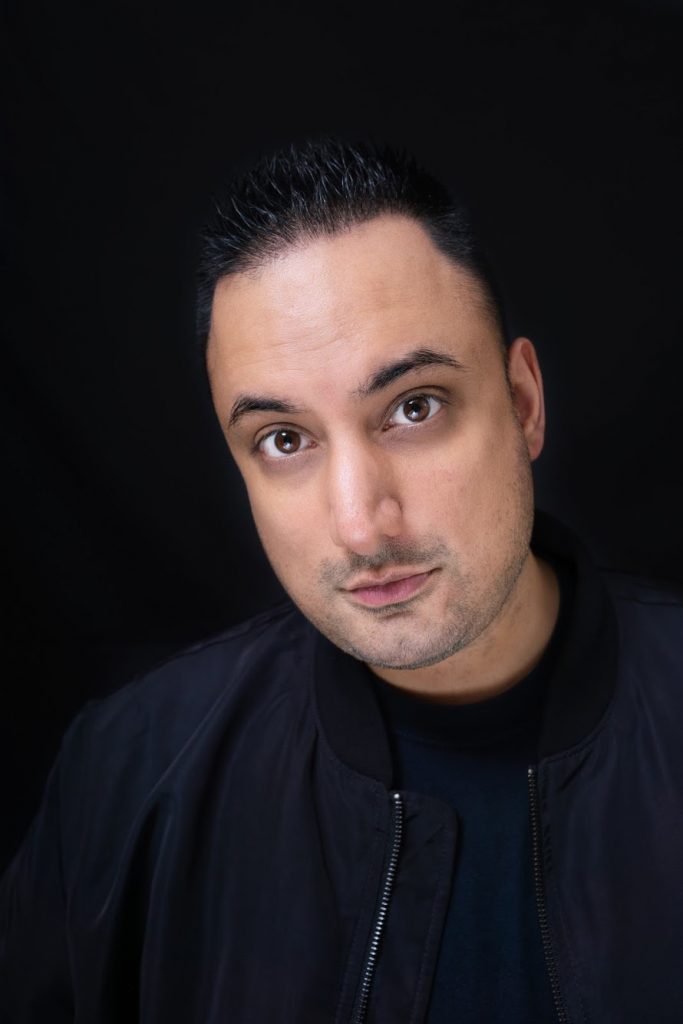 Arya has many opportunities to be surrounded by laughter through his work on Jokers Canada, a travelling comedy club that offers professional and hilarious stand-up showcases all over Vancouver.

“We put on ticketed events at venues that aren’t necessarily known for live comedy,” explained Arya. “For example, we’ve partnered with The Roxy, where marketing director Kristen Lindahl and the amazing team there worked with us to create “A Comedy Night @ The Roxy.” We sold out our premiere show on November 30 and are pumped to be back on March 29 and May 31.” 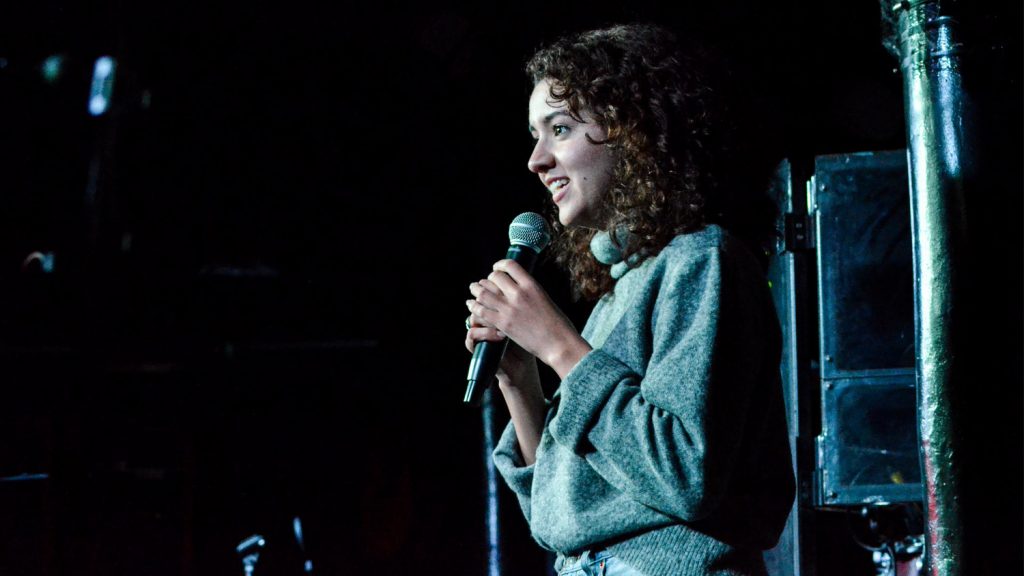 Jokers Canada is also the producer of Comedy On Commercial at Havana Theatre, with the next events happening on March 11 and May 13.

Arya’s own comedy journey began when he quit his job and made a list of things that he wanted to accomplish.

“My buddies joked it was my ‘Eat, Pray, Love phase,'” shared Arya. “Stand-up comedy was one of the bucket list items, so I walked down to Yuk Yuks and asked pro comedian Brett Martin what is required to perform just once.

“He told me he’d give me a spot in a month on an amateur night and to go home and prepare five minutes of material. I went home and quickly realized I had no idea how to do that.”

Martin eventually taught Arya a stand-up comedy course that culminated in a live performance. Arya immediately fell in love with the mic and has never looked back.

“The course and subsequent performance went well, and I’ve been fortunate to gain momentum since then. Brett remains a mentor and friend of mine, and he even hosted the first Jokers Canada show at The Roxy in November. It was a big success and I’m thrilled he was an important part of it.” 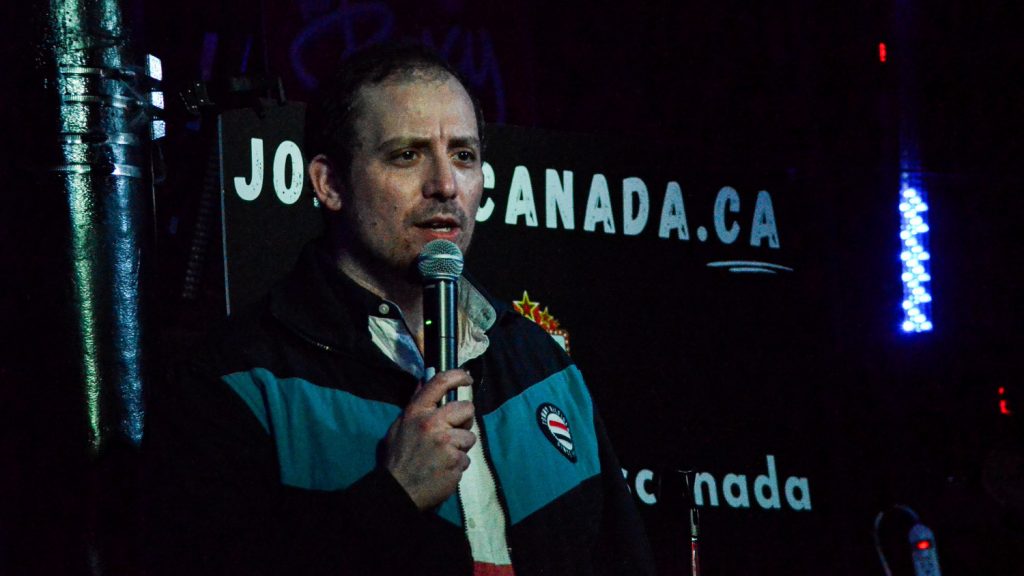 The seeds for Jokers Canada were planted last summer during the pandemic after Arya saw a need in the comedy and hospitality community.

“At the time, the hospitality sector was hit incredibly hard. I thought live comedy can and should be part of the rebuild,” explained Arya. “Vancouver had also lost some of their comedy rooms during the lockdown, and Jokers Canada wanted to ensure fans of stand-up and comedians themselves still had the opportunity.

“And really, life was getting too heavy. It was clear we could all use a laugh.”

Each Jokers Canada show features a variety of pro headliners and top comics from across the country. Guests at The Roxy or Havana Theatre will be entertained by comedians who have performed at Just for Laughs, Winnipeg Comedy Festival, Comedy Central, and more.

“I’m thankful to anyone who has purchased Jokers Canada tickets, followed us on social media and helped us get off the ground,” said Arya. “Because of their support, we’ve been able to grow.

“I’m also grateful for our venue partners and the incredible talent we work with. I’m biased but I believe Vancouver has the best comedians.”