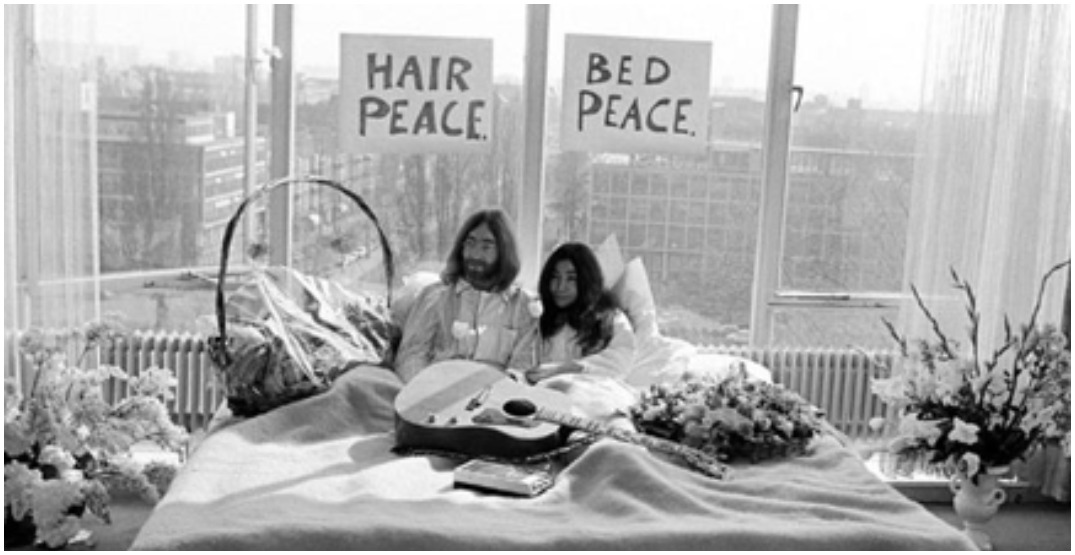 A major new exhibition is coming to the Vancouver Art Gallery in October.

GROWING FREEDOM: The instructions of Yoko Ono / The art of John and Yoko is broken down into two parts.

The first is Ono’s instructional works, which broke down barriers between artistic disciplines and emphasized Ono’s radical approach to visual art.

Some of the pieces will be interactive and will allow people to complete the work through actions such as mending broken china (MEND PIECE, 1966) and hammering nails into canvas (PAINTING TO HAMMER A NAIL, 1966).

The second part of this exhibit will focus on the collaborative works she undertook with her late husband, John Lennon.

According to the Vancouver Art Gallery, “the exhibition imparts Ono’s massive impact on contemporary art practices and her ongoing activism through art. The urgency and spirit of the exhibited artworks are perhaps more pertinent and important than ever.”

The exhibition is organized by the Phi Foundation for Contemporary Art, Montreal, and curated by Gunnar B. Kvaran and Cheryl Sim.

GROWING FREEDOM: The instructions of Yoko Ono / The art of John and Yoko will be open to the public from October 9 to May 2, 2022.