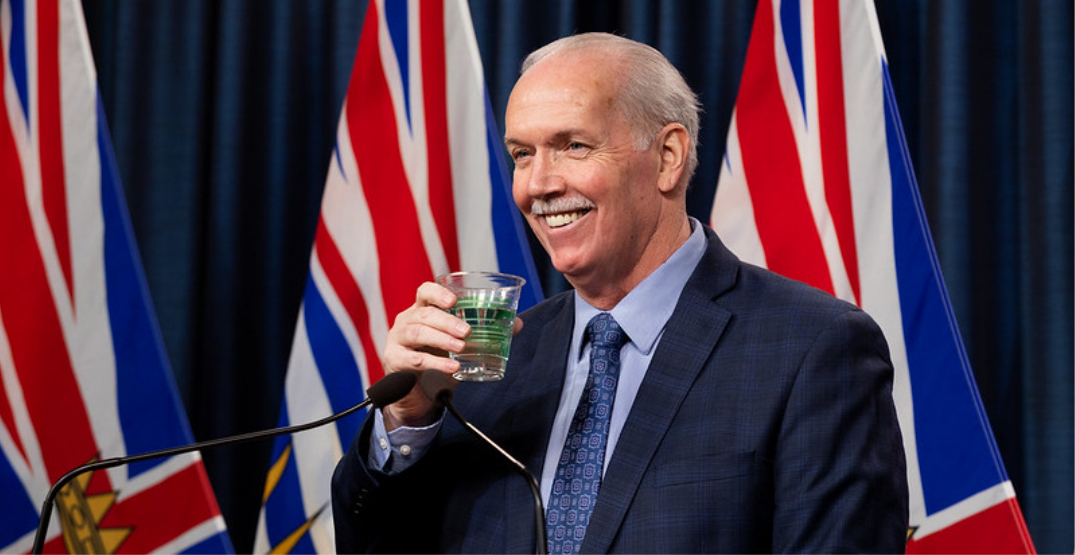 In major news for the province’s future, BC Premier John Horgan announced that he is stepping down.

Sources told Daily Hive that Horgan would stay on until a new leader is chosen but will not be running in the next election.

The next BC General Election is scheduled for October 2024.

Horgan appeared before the media on Tuesday afternoon and said that although his health is good, his energy is dwindling. He also said that he’s “not able to make another six-year commitment to this job.”

He called being the leader of BC the “thrill of my life.”

The premier seemed to suggest that the rigorous nature of his current and previous roles have finally caught up to him in combination with his health. When it comes to his track record, he admitted that there were days that went better than others.

.@jjhorgan is announcing he will not be running in the next election. He will remain as premier until a new leader is chosen. He has asked the party to start a leadership race.

Horgan recently faced a major health scare and overcame a battle with throat cancer. Horgan has also been facing political opposition in recent weeks from the rising leader of the BC Liberal Party, Kevin Falcon.

Falcon had been recently campaigning against an unpopular and expensive plan to update the Royal BC Museum, a plan that has now officially been halted.

Horgan has become known for his no-BS attitude, and up until relatively recently, he remained one of the most popular premiers in the country.

“Thank you so much for giving me this opportunity British Columbia. I’ve done my best to not let you down.”