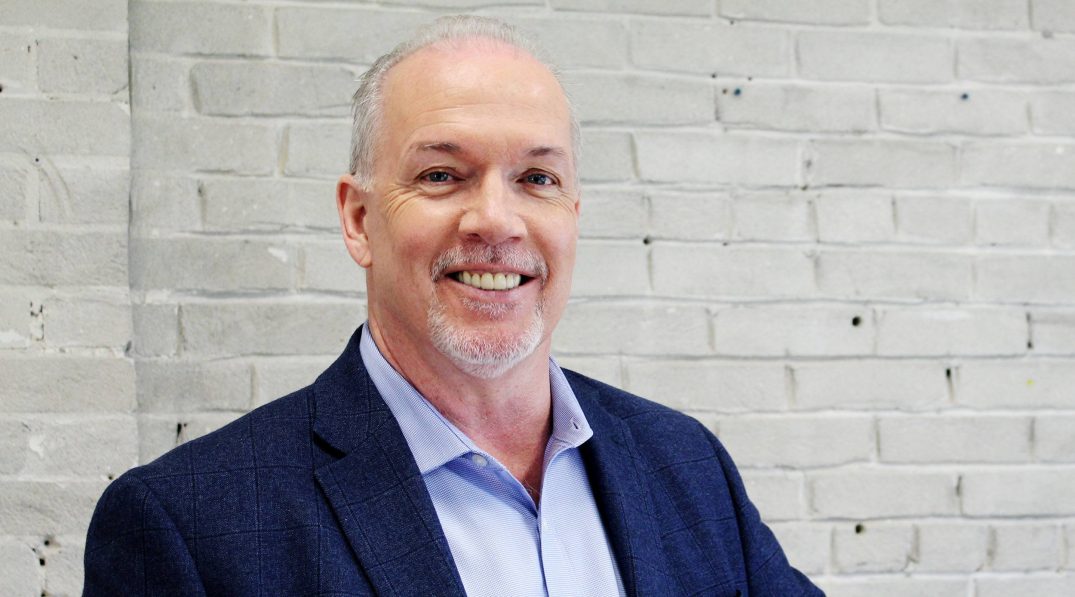 Despite a recent rise in coronavirus cases and deaths in the province, BC Premier John Horgan has received top marks when it comes to his overall leadership, according to a new poll from Angus Reid.

Noting that he “gambled with an early election call in October and – amid record low voter turnout – won a majority mandate,” Angus Reid states that “despite skyrocketing cases of COVID-19 in and around Metro Vancouver, Horgan maintains a high level of approval.”

Nearly two-thirds (64%) of respondents say they approve of his performance, five points lower than last quarter. His approval is tied with Quebec Premier Francois Legault for highest in the country, with an approval rating of 64%. 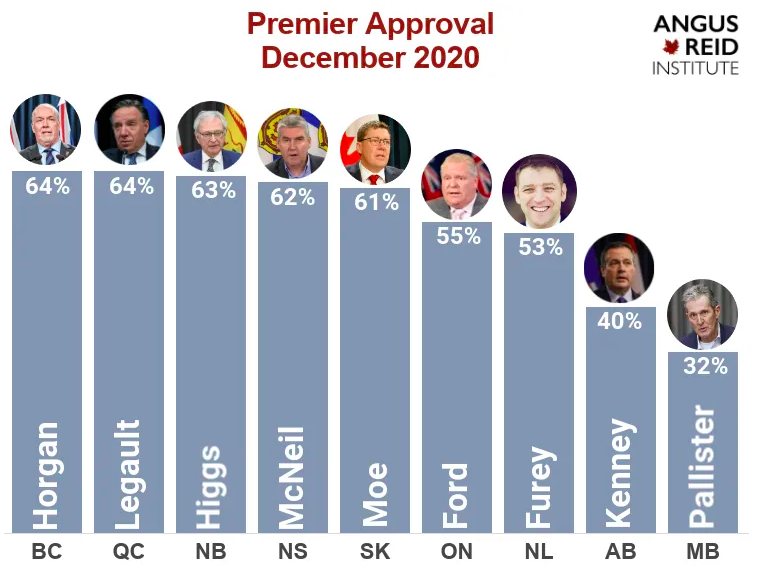