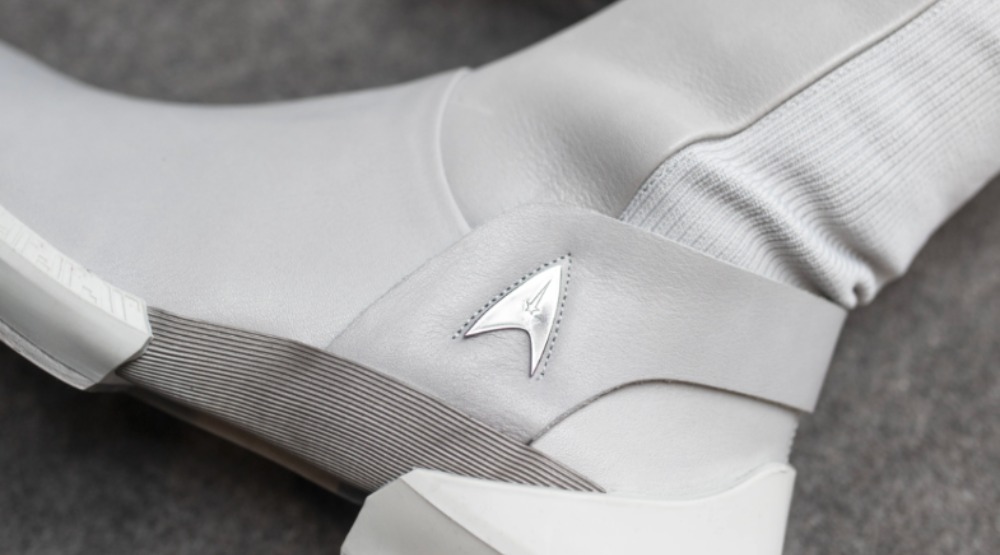 Leave it to Vancouver designer John Fluevog to boldly go where no shoe has gone before.

Footwear in the show Star Trek: Strange New Worlds created by Fluevog made its debut with the launch of the recent season on May 5. 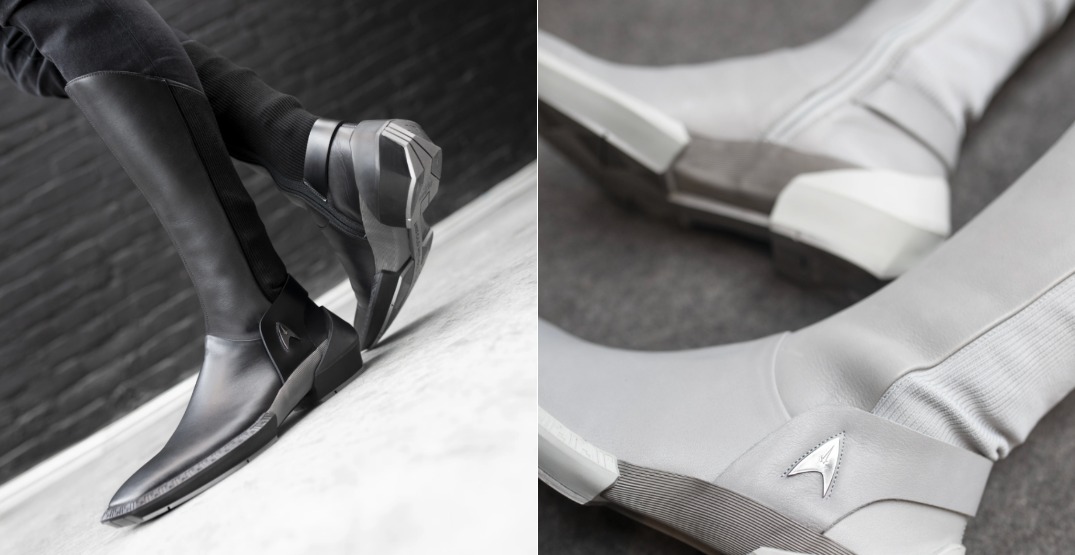 Fluevog is a legendary designer known for his innovative, whimsical, and unexpected work, which has been worn by stars like Beyoncé, Madonna, and Dr. Bonnie Henry.

On this day in #TrekHistory, the iconic #StarTrekENT episode “E²” premiered. What are your favorite moments of the episode? #StarTrek https://t.co/Sttj9j1gan pic.twitter.com/09AXSZOAi9

The announcement for the iconic partnership says Fluevog “has always felt a strong kinship with those who share his utopian vision of a world free from the conflicts and prejudices of the past,” inspiring him to launch the Starfleet boot.

“Little did he know that these shared values would lead him neatly into a partnership with one of the world’s greatest science fiction franchises,” says the statement.

The shoe really does look like it was made for a sci-fi world, with sleek silver accents and mostly neutral tones.

His Starfleet boot can be spotted on the officers in the show. It will become available online and in Fluevog stores everywhere as part of the designer’s fall/winter 2022 collection.

It’s already available for pre-order on the Fluevog website.

“Extensions of John’s futuristic Manifold Family, the boots feature soft leather and elastic uppers with a leather harness and a gunmetal finished Star Trek delta insignia at the ankle,” says the statement.

In Canada, fans can watch the 10-episode season of Strange New Worlds on Bell Media’s CTV Sci-Fi Channel and Crave.

The series will air on Bell Media’s CTV Sci-Fi Channel and stream on Crave in Canada with additional international availability to be announced at a later date. The series is distributed by Paramount Global Content Distribution.

John Fluevog has several locations in Vancouver, including one that opened this year in Kitsilano.