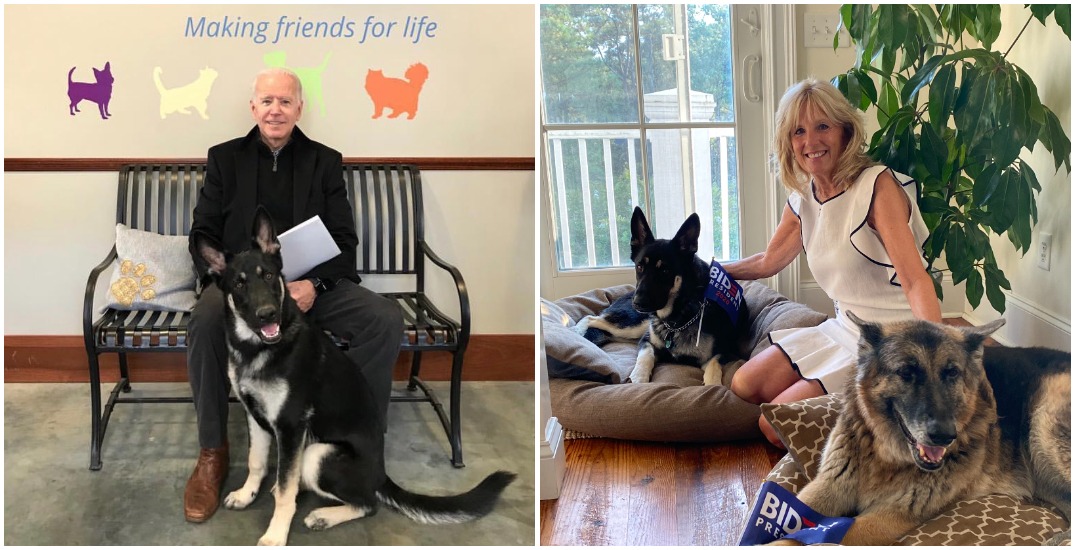 Joe Biden and his dog Major

The White House has been without a resident dog for the past four years but that’s about to change.

US President-elect Joe Biden will soon make history by bringing the first-ever rescue dog to live in the White House.

Biden’s German shepherd, Major, was fostered — and then permanently adopted — from the Delaware Humane Association two years ago. 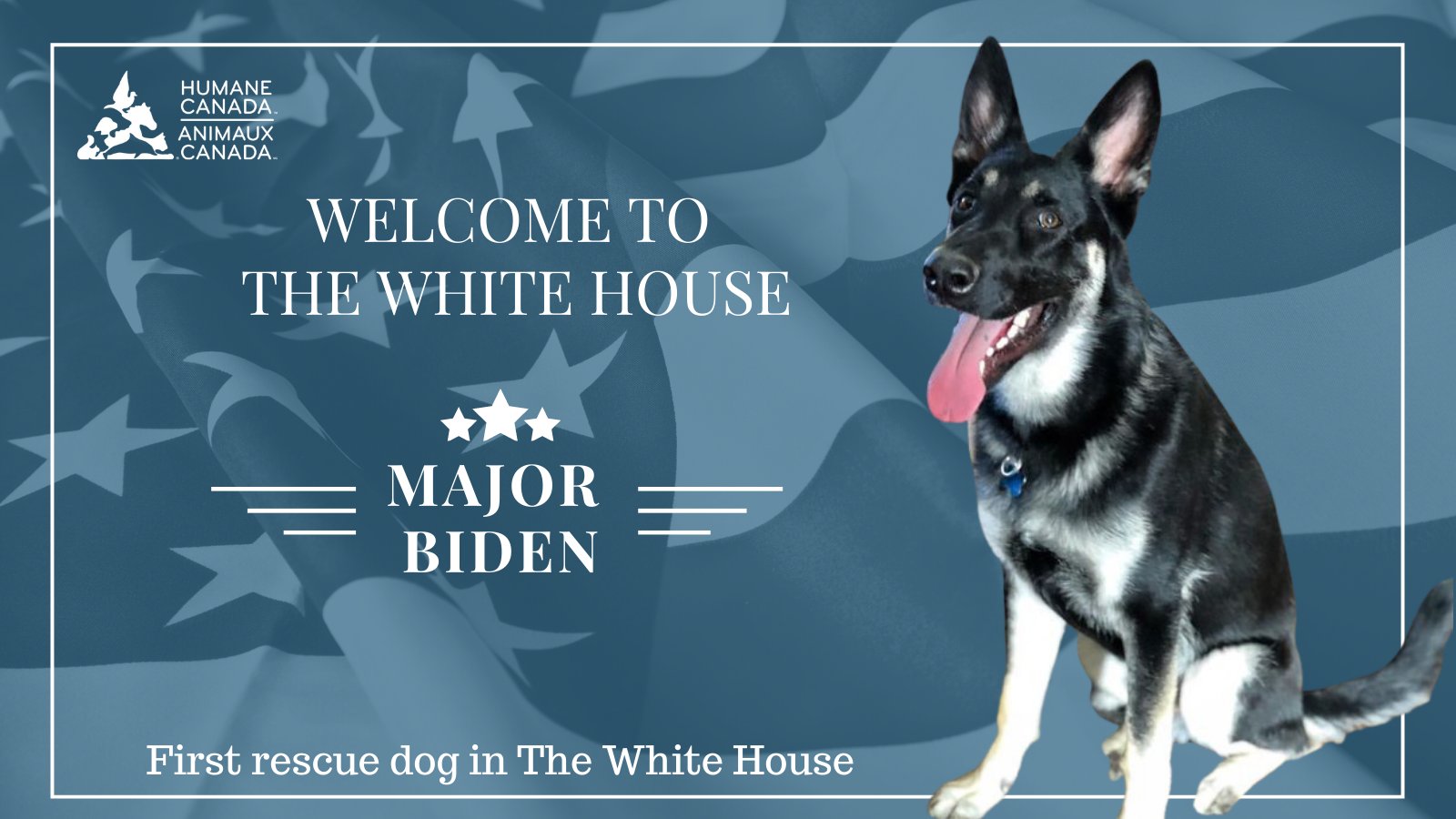 Major was one of six puppies that were surrendered to the rescue group because they came into contact with something toxic and their original owner could not afford vet care. 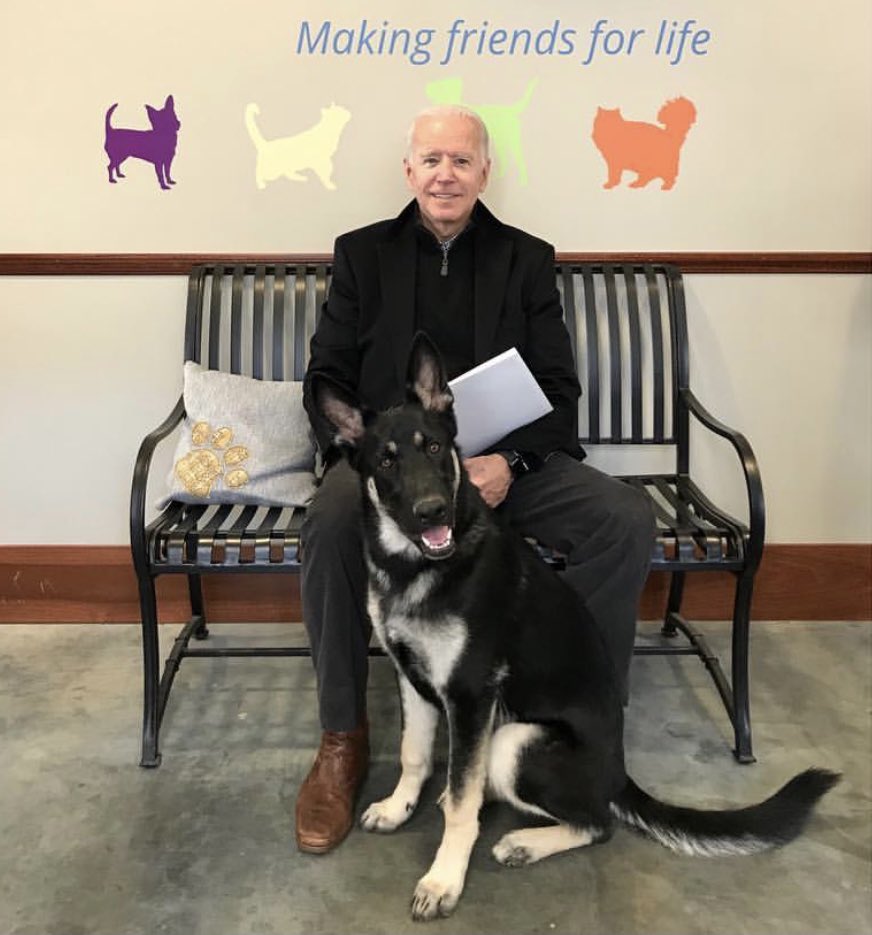 Joe Biden with Major at the DHA (DHA)

Joe and Jill Biden also have another German shepherd, Champ, they got as a puppy when he was serving as VP with former President Barack Obama.

The issue of dog ownership even showed up on the campaign trail, when Biden proclaimed that he wanted to “put dogs back in the White House.”

Let’s put dogs back in the White House. pic.twitter.com/7pBihksfXT