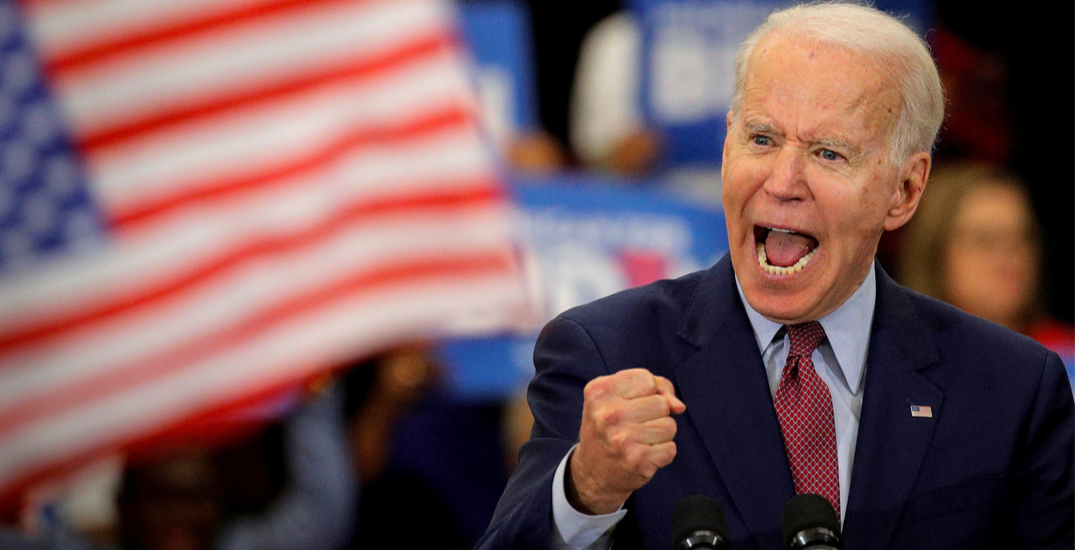 The world watched for days as the US election dragged out with razor thin margins. And on Saturday, it was projected Joe Biden would be winning and become the 46th president of the United States.

One of the first politicians to congratulate the president-elect was Prime Minister Justin Trudeau.

“On behalf of the Government of Canada, I congratulate Joe Biden and Kamala Harris on their election as the next President and Vice President of the United States of America,” Trudeau said in a statement.

But Trudeau wasn’t the only one to congratulate Biden and Harris.

Ontario’s Doug Ford said he looks forward to continuing to build the relationship between the province and the US.

Congratulations to @JoeBiden and @KamalaHarris. Our economies and the livelihoods of many living on both sides of the border depend on one another. I look forward to continuing building on Ontario’s relationship with the United States. We all do better when we work together.

In Quebec, Premier François Legault congratulated Biden, as well as Vice-President-elect Kamala Harris, who spent part of her childhood in Montreal.

I also congratulate the Vice-President-elect, Ms. Kamala Harris, who spent part of her youth in Montreal.@KamalaHarris , we hope to see you soon. You will always be welcome in Quebec.

Alberta Premier Jason Kenney said that the US is Alberta’s largest trading partner, as he congratulated Biden and Harris.

“With a history of American immigration to Alberta, the cultural and social ties between Alberta and the United States are also very strong,” said Kenney in a statement.

“US energy security is dependent on Alberta as the United States’ largest source of oil imports. Much of the American economy is fuelled by Alberta energy. We look forward to working with President-elect Biden’s transition team and future administration to ensure that this vital economic partnership continues.”

It’s done. On behalf of British Columbia, heartfelt congratulations to US President-elect @JoeBiden and VP-elect @KamalaHarris.

Canadians are also sharing how they felt about Biden becoming the next US president.

CAN CONFIRM. Canada is THRILLED Joe Biden is the new President Elect. pic.twitter.com/22afLXMm09

Canadian border patrol heavy presence at the lake today.
Me: What are you guys doing? Biden won. They aren’t coming now.

As for the president-elect, he said he is honoured that America has chosen him as the leader of the countrey.

America, I’m honored that you have chosen me to lead our great country.

The work ahead of us will be hard, but I promise you this: I will be a President for all Americans — whether you voted for me or not.

I will keep the faith that you have placed in me. pic.twitter.com/moA9qhmjn8