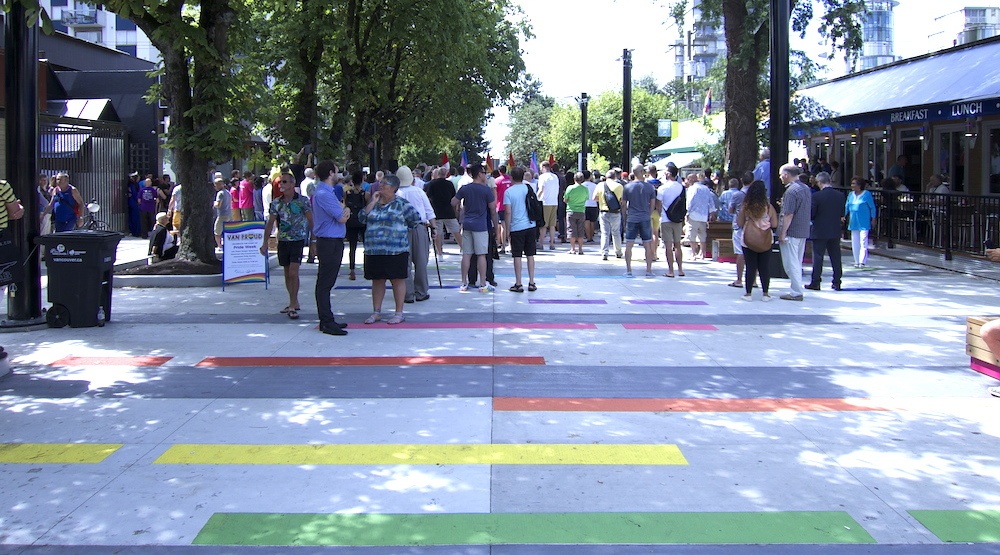 Just in time for the start of this year’s Vancouver Pride festivities, construction for Davie Village’s brand new plaza celebrating the local LGBTQ community has reached completion and it has already held its first event.

On Monday morning, local Pride organizers joined Mayor Gregor Robertson, other dignitaries, and hundreds of people from the local community at Jim Deva Plaza for this year’s Pride Week proclamation.

The $2.3-million plaza, aptly named after the late gay rights activist, is located on a half city block of road space on Bute Street from Davie to Burnaby streets, making it Vancouver’s first ‘pavement-to-plaza’ public space. The raised plaza has special concrete paving, including multicoloured slabs that represent a rainbow, wooden benches, and custom tables and chairs. The space is also built with permanent power and water connections for special events and special lighting to animate the space at night.

Additionally, as part of the plaza construction project, the rainbow crosswalks at the intersection of Bute and Davie streets were repainted given the reconfiguration needed for the plaza design.

“Jim was a great inspiration to myself, to many of us who were here for his advocacy and his defense of equal rights and free expression,” said Mayor Gregor Robertson during the Pride launch event. “Jim’s legacy of working towards a more inclusive Vancouver fits perfectly with this year’s Pride theme, which is ‘Better Together'”.

“And this plaza is really living proof a more inclusive community space that will continue to bring Jim’s mission to fruition and that shared vision of us all of us here today – bringing people together in the heart of Davie Village.”

Alan Jernigan, the President of the Vancouver Pride Society, also echoed Robertson’s thoughts: “Jim Deva was a true activist and a champion for us all. To see his name on this new community gathering place is a reminder of the support our city gives to people who take action for what they believe in.”

“This year, many of us were shaken to our core by the killing of 49 queer people in Orlando – most of them Hispanic,” he continued, explaining the importance of Pride events and such community spaces. “The outpouring and solidarity from allies in the aftermath reminds us that we’re not alone.”

The annual Pride Proclamation event is usually held on the north lawn of Vancouver City Hall, but this year it was moved to the plaza. However, as per tradition, both the Pride rainbow and Trans flags were still hoisted up onto the flagpoles at City Hall.

“This plaza, Jim’s plaza, has been a dream for so many of us,” said Vancouver City Councillor Tim Stevenson. “This year is the first time we’ve had the Pride Proclamation at this plaza… we thought it would be fitting to have it here instead of City Hall, but I don’t think I’d mind seeing it permanently here.”

Jim Deva Plaza will officially open with another event this Thursday at 4:30 pm with family activities and a ribbon cutting ceremony. And then on Friday night, the plaza will be the heart of the nighttime Davie Street Party stretching three blocks from Burrard to Jervis streets.

Pride Week events will culminate with Sunday’s Pride Parade through the streets of downtown Vancouver and the Sunset Beach Pride Festival. Organizers say the parade attracts 600,000 attendees every year.

Prime Minister Justin Trudeau has confirmed that he will be marching in the Vancouver parade again this year. He previously marched in the parade as the party leader of the federal Liberals. 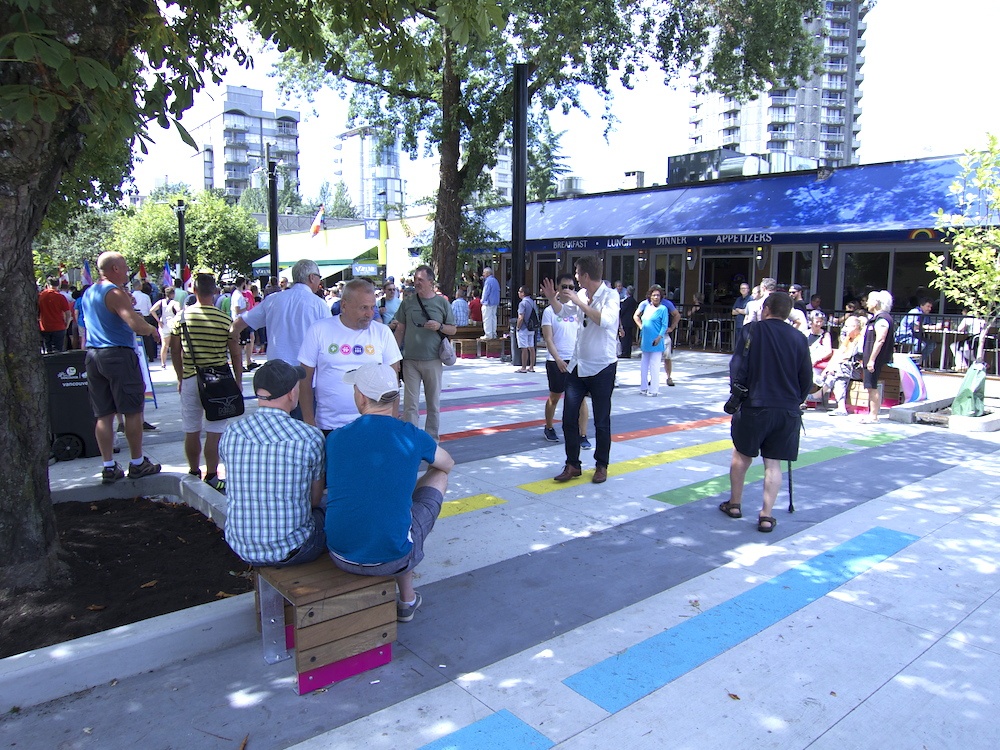 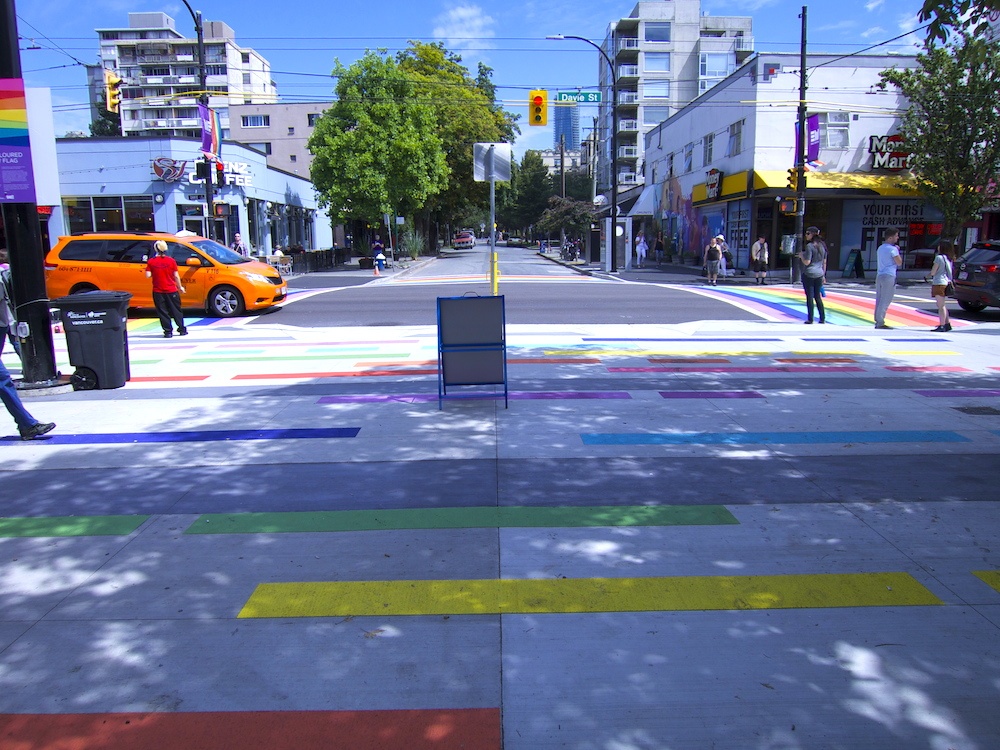 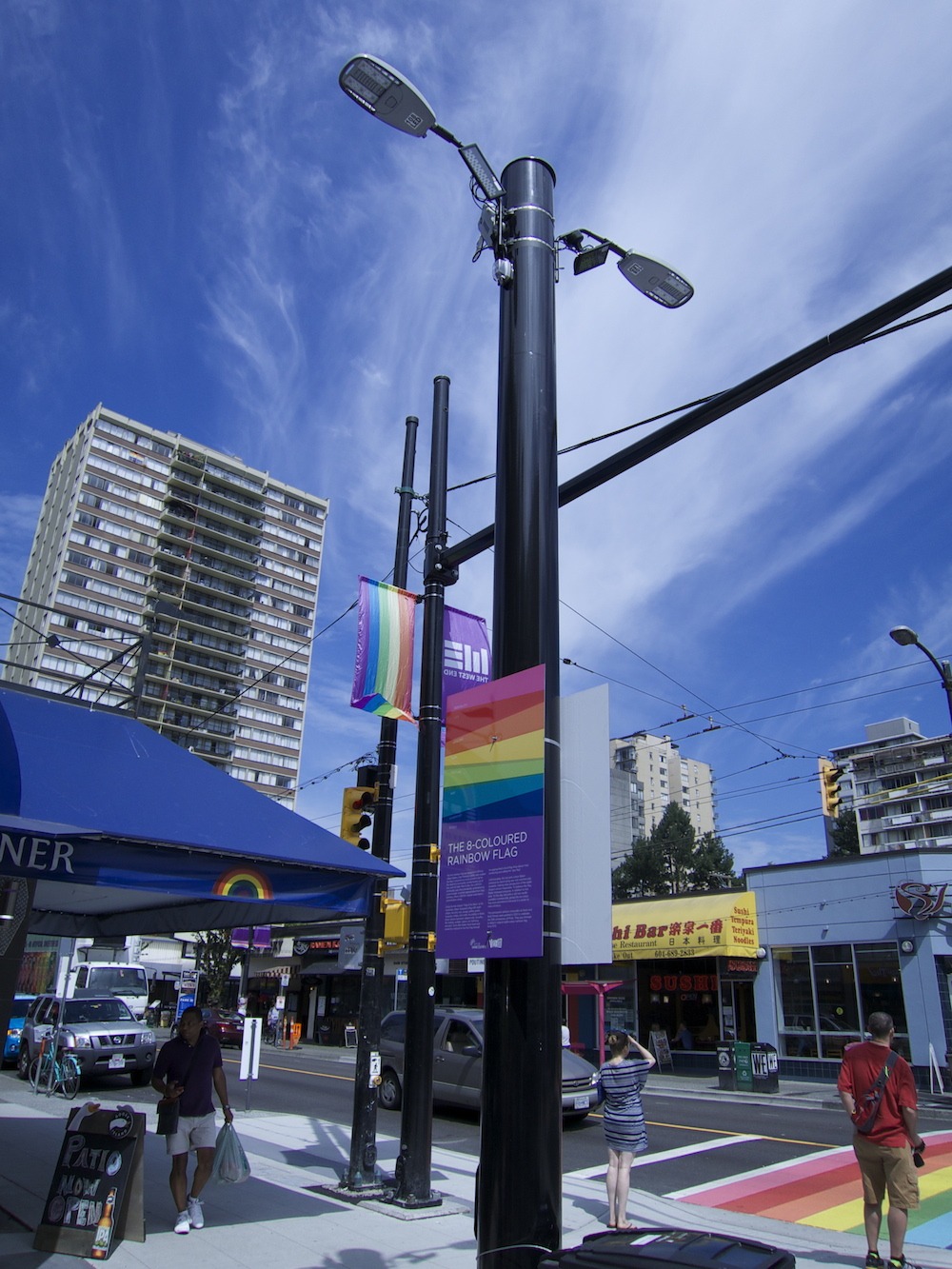 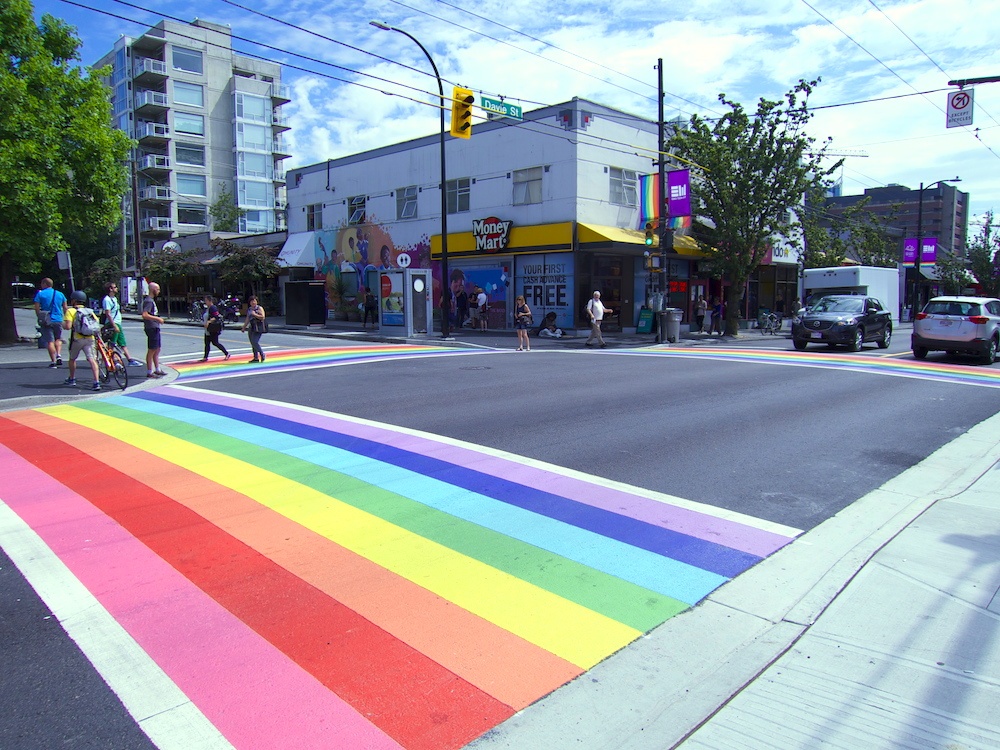 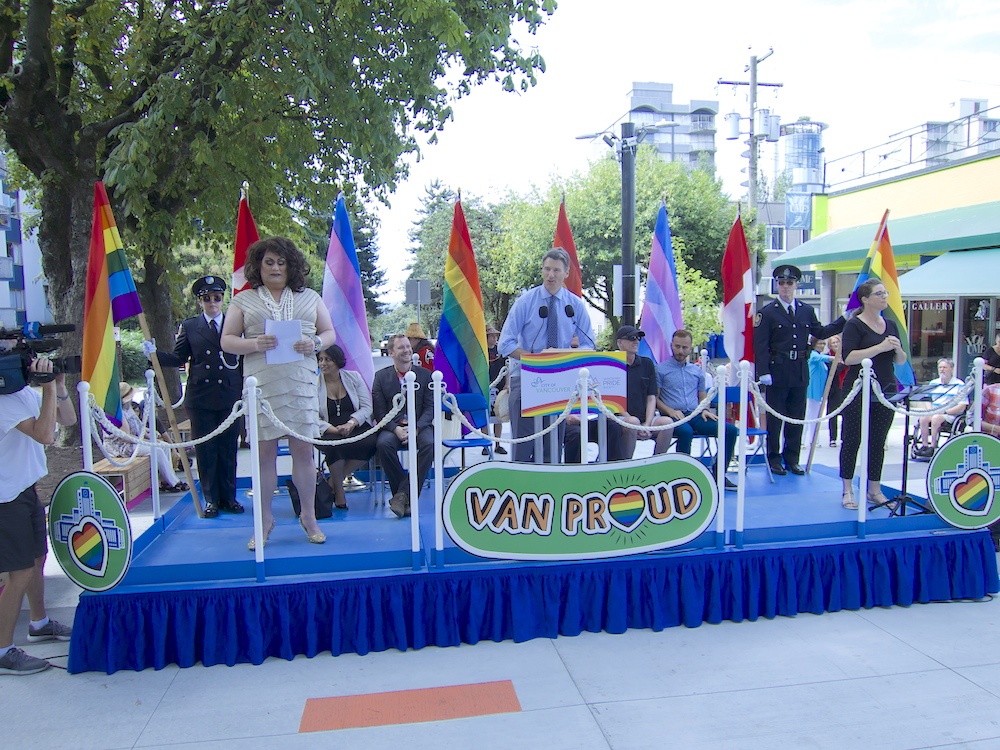