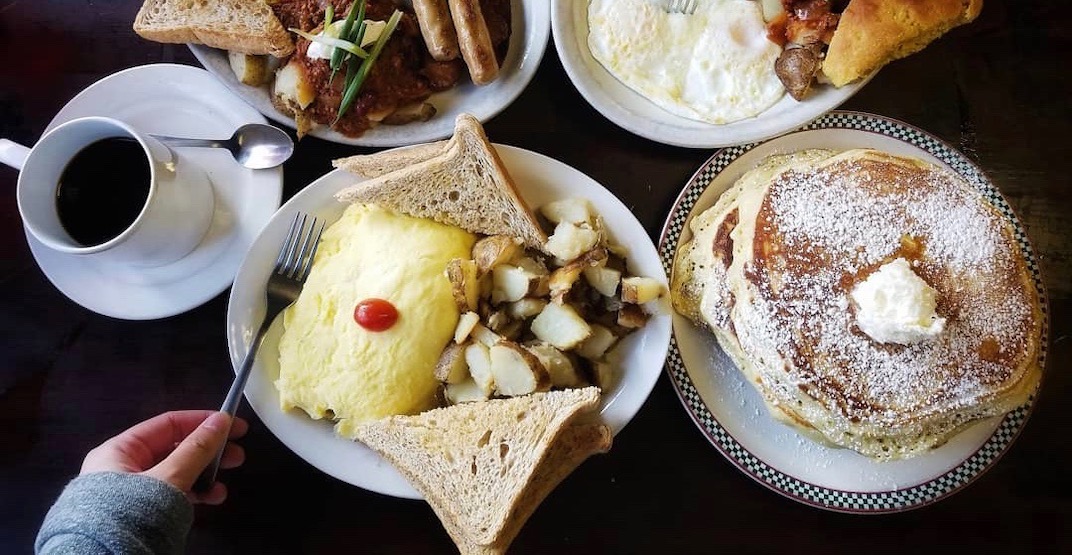 Once there were three, and now there are none.

Jethro’s Fine Grub officially shuttered its third location at the end of the summer, as its owners have retired.

The eatery, known for its big flavour and even bigger portions, once operated three Vancouver outposts.

Owners sent a message to customers, reminiscing over a “decade of grub slingin’” and thanking them for keeping them relevant.