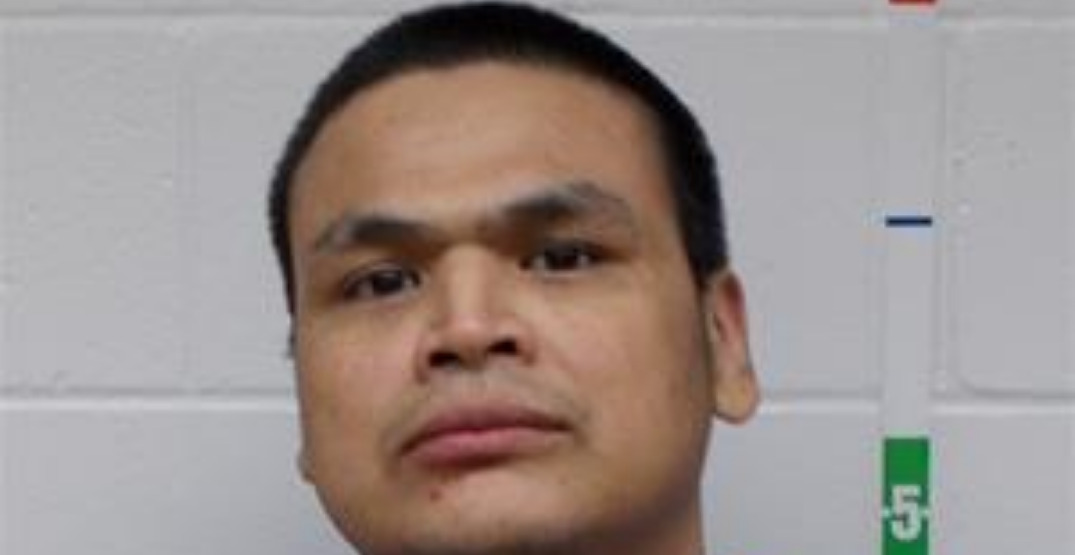 A man who failed to return to his halfway house in Vancouver is now the subject of a Canada-wide search.

Vancouver Police are looking for the public’s help in locating Jeremy George, who is currently serving a long term supervision order.

He had been released to a halfway house with strict conditions — including a nightly curfew.

While the VPD has not released the nature of George’s crimes, according to court services online, a man with the same name has been charged with sexual assault, assault, and car theft.

Anyone who sees George, or knows of his whereabouts, is asked to call 911 immediately.