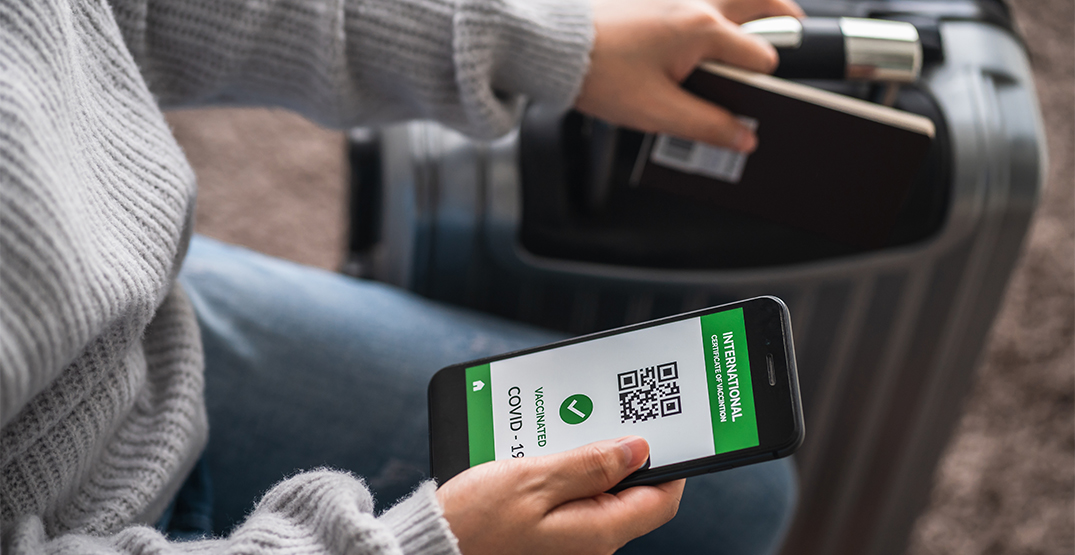 Law experts are sounding the alarm after Canada’s health minister remarked that provinces and territories should introduce sweeping vaccine mandates.

Federal Health Minister Jean-Yves Duclos said that province and territory-wide vaccine mandates should be considered in the coming weeks and months. He added that vaccinations would see Canadians out of the pandemic.

“That’s why I’m signalling this is a conversation which I believe provinces and territories, in support with the federal government, will want to have over the next weeks and months,” he told reporters on January 7.

On Tuesday, Quebec became the first province in Canada to indicate that unvaccinated individuals would be hit with financial penalties. Premier François Legault said adults who refuse to get their first dose of the COVID-19 vaccine will be charged a “health contribution.”

It is not yet clear how the “contributions” will be made or if any legal experts and groups will push back against the mandate.

An expert with the Canadian Civil Liberties Association (CCLA) told Daily Hive on Tuesday that province- and territory-wide vaccine mandates are troubling.

Cara Zwibel, the CCLA’s Director of Fundamental Freedoms and Acting General Counsel, said that Canada’s vaccination rates are much higher than other countries where vaccine mandates are being considered.

“We don’t have that issue in Canada; we have people lining up for hours for booster doses,” Zwibel said. “I don’t think we’re in the same situation as jurisdictions that are looking at [mandates].”

Zwibel is pro-vaccine, but she said that mandating vaccines when some don’t have full approval from Health Canada is questionable. Not to mention that guidance on isolation periods, getting vaccinated after infection, and the time period between doses is still changing. On top of that, there’s not yet a clear definition of what “fully vaccinated” means.

“There are real questions about feasibility. What does it actually mean to say that we require this when the definition of what fully vaccinated means is continuing to evolve?” she said.

What vaccine mandates might look like could vary, but Zwibel said it would most likely be that unvaccinated individuals would be faced with fines, such as what Quebec introduced. Unlike the current vaccine passport programs in play, where vaccination status dictates what activities an unvaccinated person can and can’t do. If the rules are followed, there are no fines. They’re also meant to be temporary.

It’s not just about limiting rights and freedoms; introducing a vaccine mandate with fines would disproportionately impact lower-income people, Zwibel said. People with a higher income could pay off any incurred fines much easier than those with low incomes and who are more likely to have barriers accessing vaccines.

“If you have a system where you can basically pay your way out of requirements, that benefits some people and disadvantages others,” she said.

So, how exactly does a vaccine mandate go against Canada’s Charter of Rights and Freedoms?

“We have bodily autonomy, we have in the Charter security of the person, that includes the rights to make fundamental personal choices, but there’s also equality concerns,” said Zwibel.

A vaccine mandate could disproportionately impact those who require medical exemptions. Zwibel said that currently accepted exemptions from the COVID-19 vaccines are very strict. She’s heard cases herself of individuals who’ve been told to avoid vaccination but don’t fall under the approved reasons for a medical exemption.

“The way that we assess whether a limit is reasonable or not is by considering, first of all, is the government trying to achieve a pressing and substantial objective by limiting our rights in this way? And then, are they going about it in a way that is proportionate to that objective?” said Zwibel.

With vaccination rates so high and with vaccinated people still able to get infected and pass on the virus, it’s not clear to her what the government’s objective would be to mandate COVID-19 vaccines.

“The big question for me is what is the objective? Because it’s not actually obvious to me what the objective is,” she said.