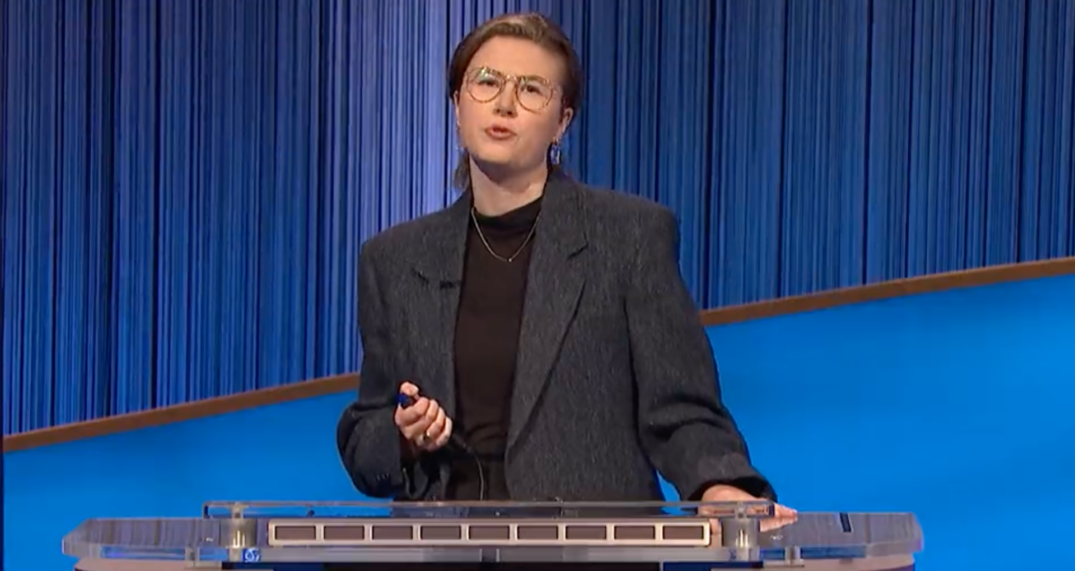 The 23-year-old from Halifax took home US$14,799 after answering questions on weapons in a category labelled “that’s not cannon.”

“I’m only 23. So, this is like so much more money than I’ve ever seen in my entire life,” Mattea said in a news release from the show this week. “It’s really amazing. I’m so grateful.”

She previously expressed glee that the winnings would allow her to pay off her student loan.

Roach is based in Toronto and works as a tutor. Right now, she’s tied for the eighth-most wins in Jeopardy! history and has qualified for the Tournament of Champions.