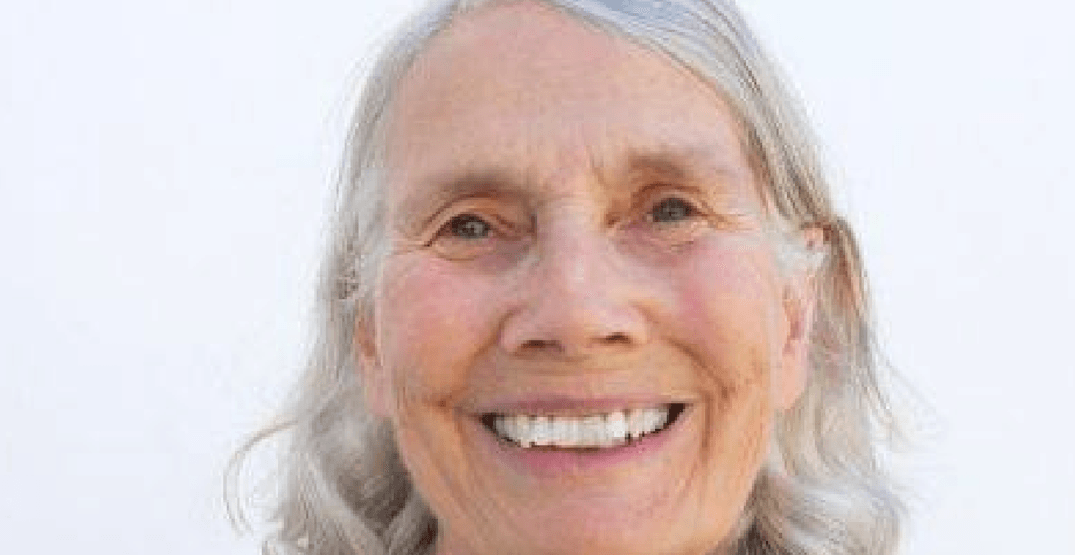 Saying that she wants to “really end homelessness,” with a plan to do so “within one year,” Jean Swanson announced she’s running for Vancouver City Council with the Coalition of Progressive Electors (COPE) in this year’s municipal election.

“One of the main reasons I want to be on council is to try and end homelessness, really really, end it this time,” she said during an announcement on Monday.

On her website, Swanson said she is running this year on what she describes as “the people’s platform,” entitled “The City We Need.”

The starting point for the platform is to address the needs of “actual” Vancouverites, she writes.

“Many people in our city are struggling to pay for rent, tuition, transit, or daycare,” Swanson ‘s website reads. “Wages and social assistance rates are far too low.”

In addition, “many are losing their homes or places of business to soaring rents and gentrification. When we all unite around a strong platform, pushing all levels of government to come through with what we need, only then we can start to win the City We Need.”

During her campaign kickoff, Swanson noted that she ran for council in last year’s byelection on a platform that included calls for a tax on mansions valued at over $5 million.

And it’s partly because of that campaign, she said, “that the province brought in this new progressive property tax.”

However, she continued, “that money just goes into general revenue, and no level of government actually has a plan to end homeless.”

As such, Swanson said she and her supporters are “calling on the province to give the city power to implement its own progressive property tax – a mansion tax.”

With Swanson’s proposed breakdown of how that tax would work, “we would get enough money to build modular housing in one year.”

In the end, she added, “policies like these increase the happiness of everyone.”