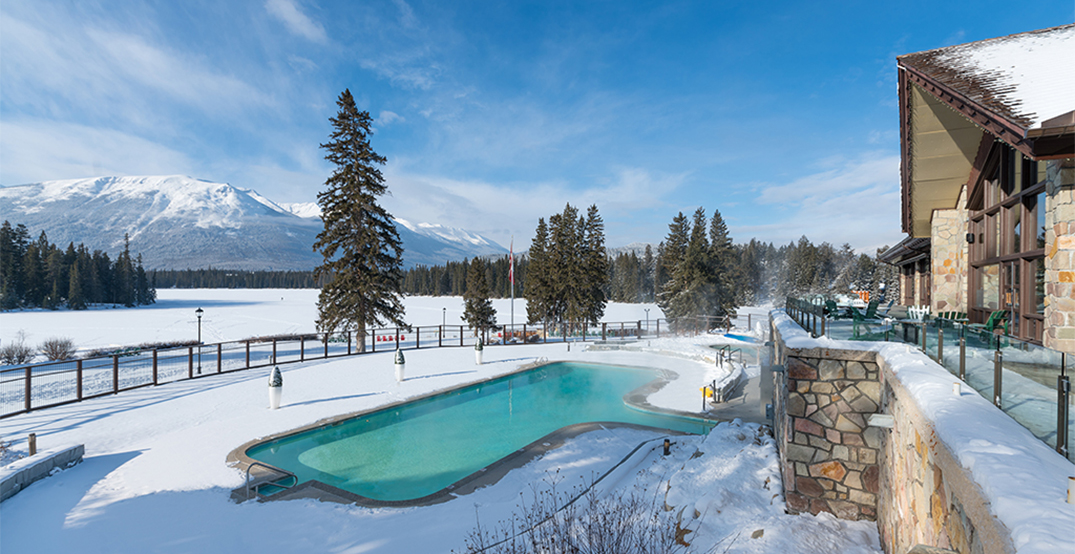 One of Canada’s most beautiful luxury hotels is offering 50% off stays this spring, and it’s reportedly because The Bachelorette is no longer filming there.

Back in January, Daily Hive reported that the reality show had booked the entire hotel for nine weeks starting in February through to the end of April to shoot its 17th season. The hotel confirmed at the time it was busy with a private reservation.

But now that time block is available to book again on the hotel’s website — and at a steep discount.

“Escape the stresses of your daily routine with a well earned retreat to Fairmont Jasper Park Lodge,” the hotel says on its Alberta Resident’s Flash Sale page.

It entices Alberta locals to come visit by describing an idyllic winter getaway spent skiing at Marmot Basin, getting a massage at the hotel spa, and hiking around Lac Beauvert.

(UPDATE): Due to the updated quarantine restrictions in Canada laid out last week, I’ve been told “Bachelorette” will NOT be filming there next season anymore. Resorts in the US now being looked at, but they are definitely still looking at colder weather locations.

The pandemic has been particularly hard on the tourism sector by forcing layoffs or reduced hours for many hospitality staff, the hotel said in a statement to Daily Hive.