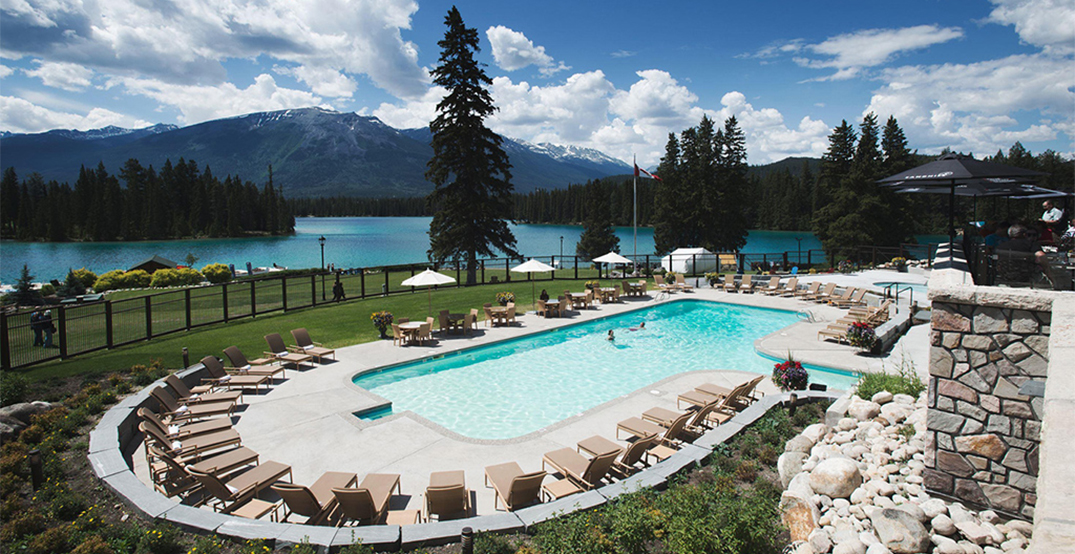 The Bachelorette is heading up north to film its 17th season at the swanky Jasper Park Lodge in Alberta.

A source with insider knowledge about the hotel and shoot confirmed with Daily Hive that the popular reality series would be setting up camp at the luxury Fairmont property for nine weeks of filming starting in February — through the end of April.

No room reservations are available on the hotel’s website during that time period.

Keen followers of the reality show already suspected the mountain resort might be its next location.

Reality TV blogger Reality Steve tweeted that there was “early speculation already” that Fairmont Jasper Park Lodge would be home to the show.

(SPOILER) Early speculation already in my DMs is that the resort for “Bachelorette” filming in Canada next season might be at the Fairmont Jasper Park Lodge in Alberta. https://t.co/7DIpE0imDa

The hotel would not confirm that its 446 rooms had been booked for the production, however.

The arrival of crew and contestants comes at a time when Albertans are being told to stay home to prevent spread of COVID-19. Alberta’s Provincial Health Officer Dr. Deena Hinshaw addressed that irony in her press conference Tuesday.

“When we grant a request for exemption, we consider broader public interest,” she said. “Whether those activities could cause spread or there’s a public risk.”

She added the decision to allow cast and crew across the border was a federal one.

Alberta is working on creating a film industry framework similar to ones in Ontario, Manitoba, and BC. She hopes the framework would allow filming to proceed provided certain safety precautions are met.

Since March 2020, the Government of Canada has had travel restrictions to limit those entering the country. According to the feds, “until further notice, most foreign nationals cannot travel to Canada, even if they have a valid visitor visa or electronic travel authorization.”

For those allowed to travel into the country, a plan to quarantine is mandatory for 14 days.