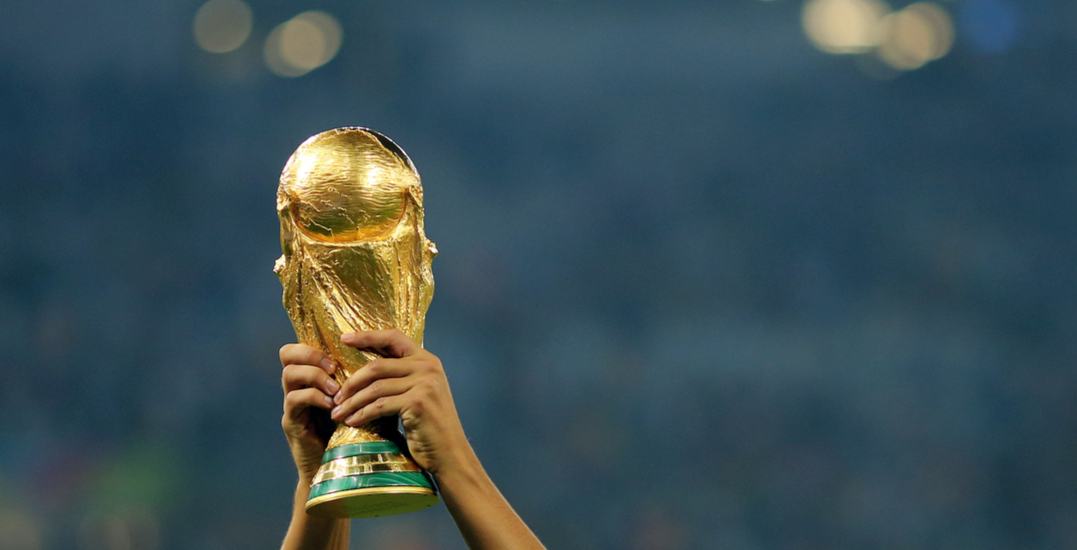 The ‘No Fun City’ moniker is making a comeback after the BC NDP government decided to axe a bid that would have allowed Vancouver to continue to contend for joint hosting responsibilities for the 2026 FIFA World Cup.

“The previous provincial government worked really hard along with the City of Vancouver, the business community, and the tourism industry to make sure we lost the title ‘No Fun City’,” Jas Johal, the Richmond-Queensborough MLA for the BC Liberals, told Daily Hive. “Well the NDP is just making it that much harder now.”

He says the BC NDP were also against Expo ’86 and the Olympics, and the improvement of facilities that drive tourism and provide Vancouver with event hosting capabilities like the BC Place Stadium renovation project and the expansion of the Vancouver Convention Centre.

According to Johal, the decision to stop pursuing the bid was made several days ago, and the provincial government quietly informed the United Bid Committee on Monday night it was no longer interested.

This was brought to light on Tuesday when he caught the governing party off guard during question period.

In response, Premier John Horgan told media yesterday following question period he still wants the event in Vancouver, and a news release this afternoon from Minister of Tourism, Arts and Culture Lisa Beare said “we support the prospect of hosting the World Cup.”

But Johal strongly disagrees, saying that their claim that they still want the tournament and are still trying to push the bid forward was “incredibly disingenuous.”

“Soccer fans in British Columbia should be angry about this. This bid should have proceeded, there is no question about it,” he said. 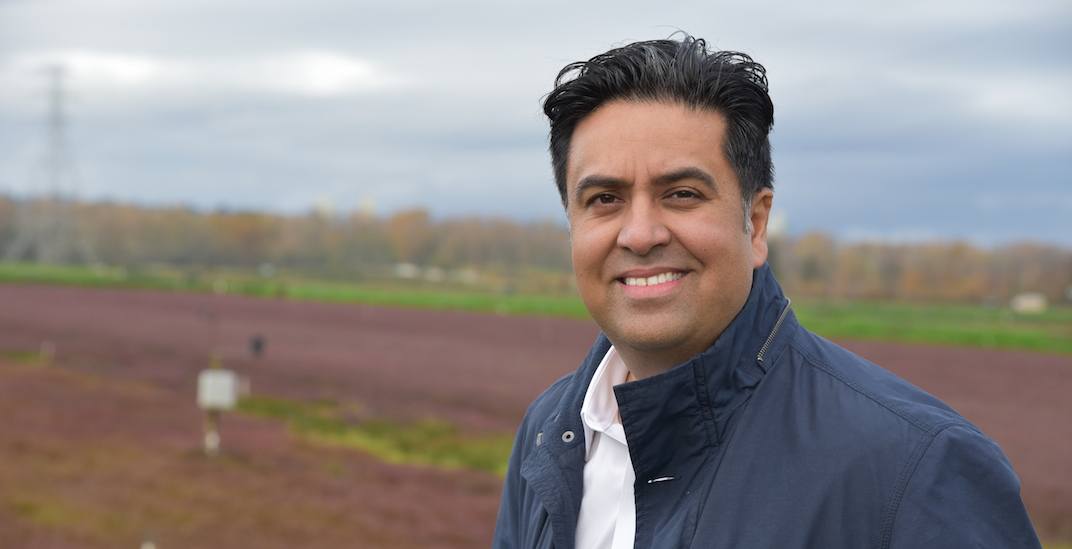 Jas Johal, the Richmond-Queensborough MLA for the BC Liberals. (Jas Johal)

The provincial government’s unilateral decision to cancel the bid went completely against the support provided by the City of Vancouver, Tourism Vancouver, Vancouver International Airport, other local organizations and agencies, and the business community.

The issue at hand for the BC NDP were the terms and conditions that the provincial government had to agree to as it is the owner of BC Place Stadium. But this is the same agreement that Toronto, Montreal, and Edmonton have to abide to as well, as these cities are also proposing the use of existing publicly-owned stadiums.

“It amazes me that every other city that is interested in hosting these matches has managed to come to an agreement but our province somehow can’t,” he said. “That to me speaks to this government being in complete disarray.”

If it were a matter of being adverse to risk, says Johal, that should not be a concern as the cost is spread across three countries – United States, Mexico, and Canada – and many cities across the continent.

“The exposure to any significant risk is spread significantly,” he said. “So this is actually the perfect type of tournament in many ways, in that you’ll maybe host four or five games.”

Johal also recalled the lively atmosphere of Vancouver’s streets during the 2015 FIFA Women’s World Cup and the resulting economic benefits of $119 million for the province, including $83 million for the City of Vancouver. For that tournament, BC Place Stadium held eight matches plus the highly watched championship final between the United States and Japan.

“The streets were packed, the bars and restaurants were packed, and tourists were staying in local hotels,” he continued. “It was a win-win for the province and the city, and not to mention FOX Sports covering it and beaming it around the world.”

“It exposed British Columbia and specifically Vancouver, and that is what we need to be doing particularly as so much of our economy is dependent on tourism.”

Shortly after the provincial government’s news release today, the United Bid Committee officially announced Vancouver will no longer be included in its final bid plan.

Vancouver’s loss is now Toronto, Montreal, and Edmonton’s gain, as the remaining three Canadian cities in contention now have a much higher chance of landing the two Canadian host city roles if the United Bid Committee finds success.

FIFA will decide on whether to award Morocco or the three-nation North American bid the hosting duties in June 2018.