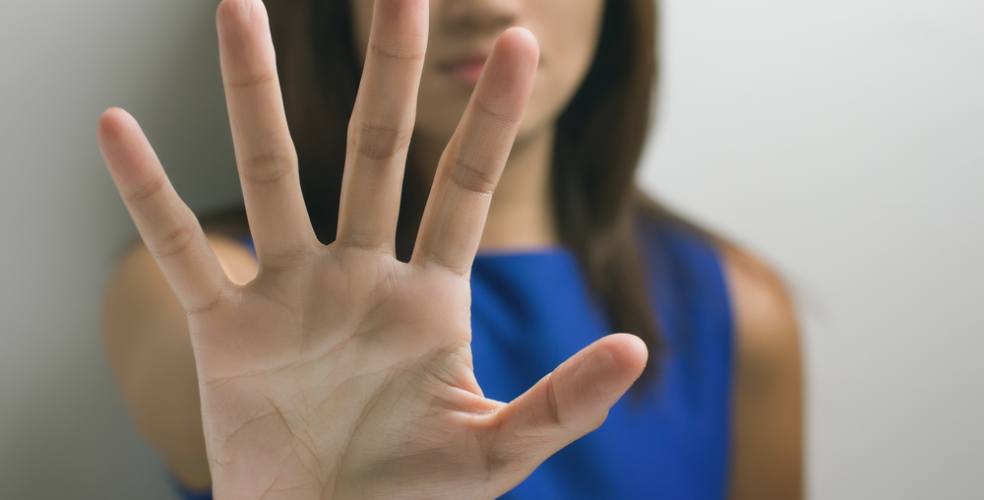 Nicole* was shopping on Robson street when a man approached her. After a few minutes of harmless conversation, Nicole tried to turn back to what she was doing, but the man insisted.

“I made it very obvious to him that I didn’t want to talk,” Nicole says. “I backed away from him, I pulled my phone out, I gave him one word answers. And he just kept going on and on. It got to the point where I had to end the conversation.”

Despite Nicole’s reluctance, the man continued talking to her. And then things got weirder.

“I guess he kind of saw that I was uncomfortable, so he said that he’s part of a ‘social club,’ and that his instructor was nearby and told him to come talk to me,” she says.

What kind of “social club” was this man referring to? According to our sources, he was probably participating in a pick up artist bootcamp, and learning to approach, date, and ultimately sleep with women. Unfortunately for him, “no means no” was apparently not included in the curriculum.

“The whole interaction just left me feeling very unsettled,” Nicole says. “I felt like I was going to do something that I wanted to do on my own and wasn’t able to. I’ve been approached other times on the street, but this was different. There was a different persistence to it.”

The next day, Nicole went shopping in the same area again, this time with a friend. Walking down the street, she suddenly spotted the same “instructor” she had seen the day before; a young, nicely-dressed Asian guy, accompanied by two new students. Nicole assumed he’d recognize her from the other day and steer clear, but instead he sent one of his presumed students to talk to her. What Nicole describes next is downright disturbing:

“He kept trying to talk, and he got close to me and my friend. I asked him to please just leave us alone, but he wouldn’t go away. He started getting really aggressive and got up in our faces, as if he were trying to start a bar fight with a man.

He raised his voice and shouted ‘What, do you own this street corner?!’ I repeatedly asked him to please leave us alone, please go away, but he wouldn’t. He even threatened to follow us, shouting ‘maybe I need to go that way, maybe I’ll follow you that way.’ He just wasn’t backing down.

It was very obvious that in his teachings, he was taught not to take no for an answer. I’ve changed my route home, I don’t want to walk around in my own neighborhood anymore.”

As troubling as Nicole’s experience is, it is far from unique. From our research, many pick up artists (or PUAs) run bootcamps in this neighborhood, and accost dozens, if not hundreds of women in a day. This constitutes harassment. The men who take these classes are often shy, lacking in social skills and confidence–which is why they take these classes in the first place. Many of them probably don’t realize the impact they have on the women they target. The real issue is that these men turn to “instructors” for help, instructors who are not teaching them one of the most vital lessons a man needs to understand: no means no.

Last year, Julien Blanc, one of the world’s most famous PUAs, was banned from several countries, including Canada, for posting videos online in which he walked down the streets in Tokyo and shoved women’s faces into his crotch. Julien claims that the videos do not reflect his teachings and were a misguided attempt at humour.

Blanc has taken down the video.

Regardless of his defense, is this how shy men should be taught to approach women in the street as pick-up artists? Is it ok to teach them to be aggressive if they don’t get their way, and encourage them to frighten women in the hopes that they get their way? What are your thoughts, Vancouver?

*Please note: As requested by the subject of this story, we kept her name anonymous. Nicole is an alias.