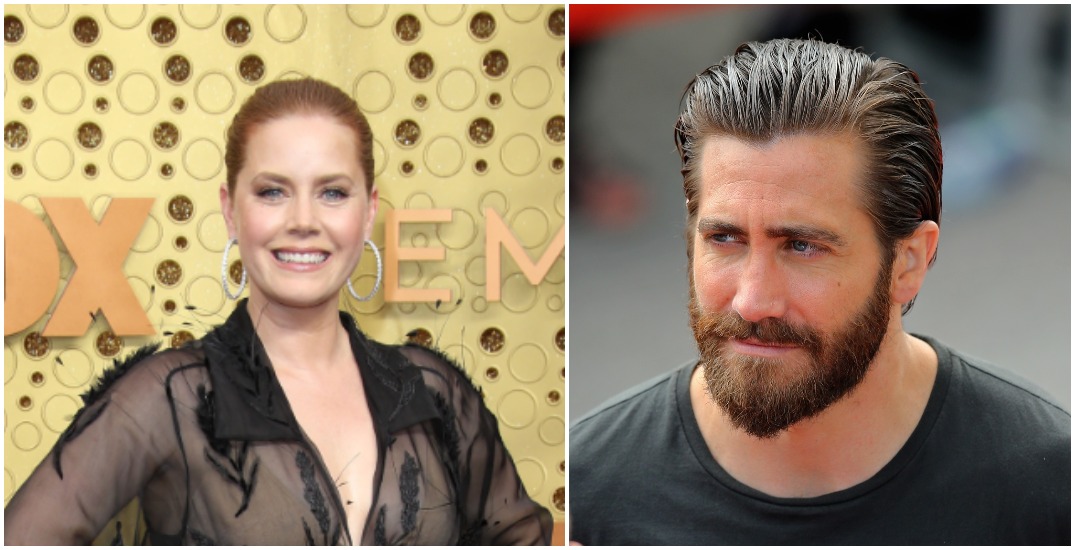 Jake Gyllenhaal is bringing the story of a UBC professor to the big screen.

The Oscar nominee’s production company, Nine Stories, is producing a film based on Suzanne Simard’s memoir, Finding the Mother Tree.

Amy Adams is set to play Simard, who is a forest ecology expert renowned for her research on plants and fungi.

Adams is also co-producing the film with Gyllenhaal through her own company, Bond Group Entertainment.

In 2016, the Department of Forest and Conservation Sciences professor gave a Ted Talk on the complex network of tree roots.

“Underground there is this other world — a world of infinite ecological pathways that connect trees and allow them to communicate,” she says in the talk.

“This allows trees to communicate as a single organism…over vast distances,” she explained.

The talk has been viewed by over 1.5 million viewers on YouTube, and over 10 million worldwide.

The BC native developed an interest in trees and the outdoors through her close relationship with her grandfather, who was a horse logger.

Her 30 year career and early life is documented in the memoir, which was released last week on May 4. Simard explores how trees have evolved, have memories, and are the foundation of our planet’s ecosystem — along with her own personal experiences with grief.

The scientists’ influence has had influence in popular culture, notably in James Cameron’s 2009 film Avatar. The giant willow-like “Tree of Souls” was specifically inspired by Simard’s work.

“Finding the Mother Tree is not only a deeply beautiful memoir about one woman’s impactful life, it’s also a call to action to protect, understand and connect with the natural world,” Amy Adams said in a joint statement with her co-producer Stacy O’Neil on May 5 via Instagram.
“We’re thrilled to partner with @jakegyllenhaal & @rivamarker to bring Suzanne’s important life story to screen and expand the reach of her groundbreaking work,” they also said.
Simard also made a statement on her own social media profile about the release of her long-awaited book. “IT’S FINALLY HERE!!!…This is a product of blood, sweat and tears throughout my life,” she penned.

“I wouldn’t be in this position without some of the most amazing people in my life who helped me along the way. I hope you all enjoy this book and I look forward to hearing your feedback,” the UBC professor added.

Simard is promoting the release with a virtual book tour running through May 26.

Production details on the film have yet to be released, but both Amy and Jake have worked in Vancouver: Adams was in town shooting Big Eyes back in 2017, while Jake filmed Okja in 2016.